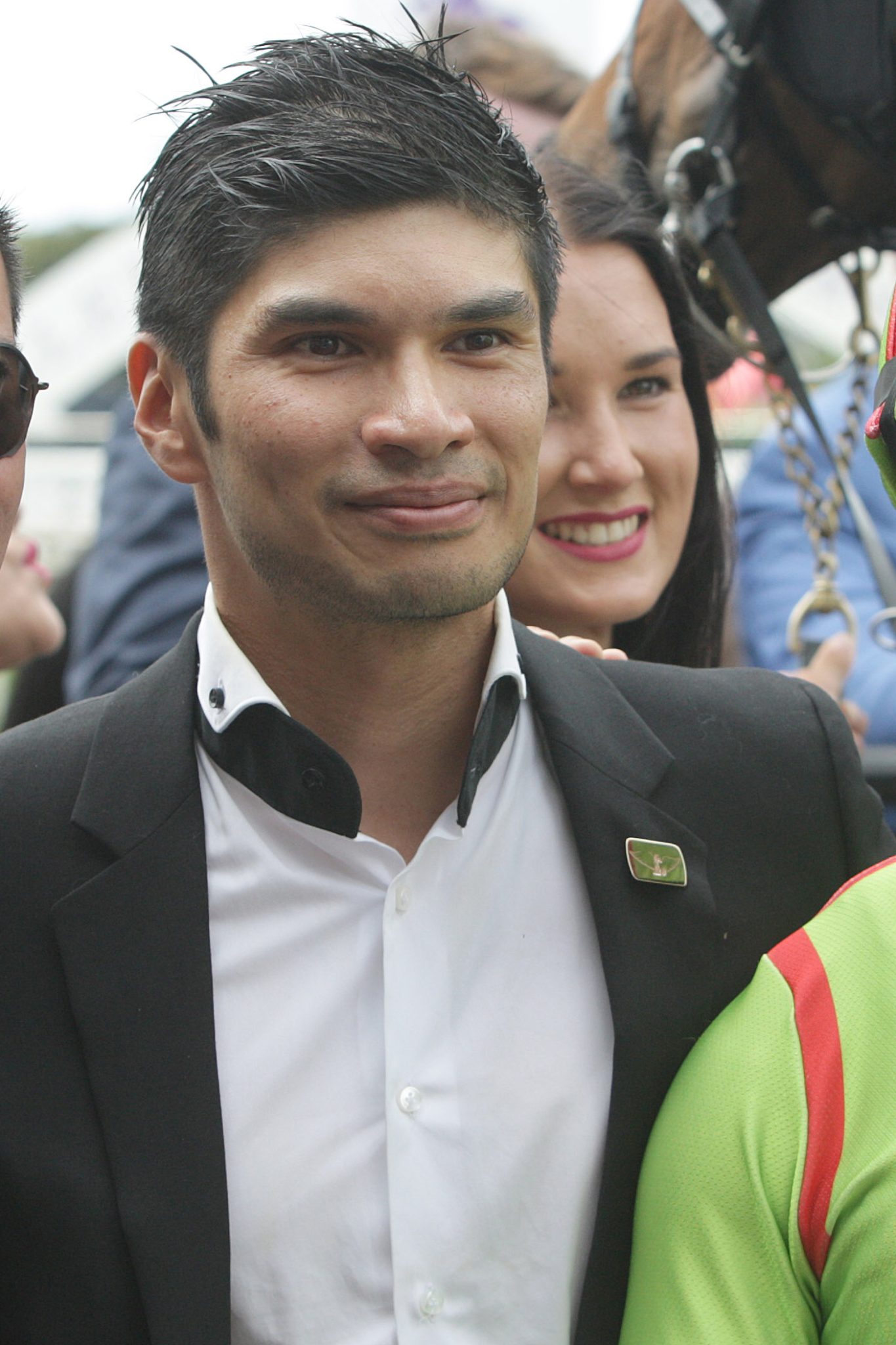 Brontes Gold will be given his opportunity to carry his encouraging trial form over to race day when he makes his debut at Ruakaka on Saturday.

The covers will finally come off the Zacinto four-year-old in the Alibaba’s Flying Carpets Stretch and Trim Maiden (1550m) with apprentice Elen Nicholas to aid his cause with her 2kg claim.

Trainer Trevor Da Cruz has been pleased with Brontes Gold’s work and condition leading into the gelding’s first serious test, although a factor out of his control is his major concern.

“He has looked good at the trials and is quite a handy horse, but it will be a big ask of him on Saturday having drawn 13 of 13,” he said.

“A lot will depend on a few things and how the race pans out. It’s the time of year that anywhere you go you will meet quite strong opposition and he needs to run.

“I’ve been waiting for a long time for him and a bit of experience on race day will do him the world of good.”

Da Cruz initially purchased Brontes Gold, who was offered by breeder Valachi Downs, off the Gavelhouse online platform as a two-year-old for $7,300.

He is the second foal out of the Stravinsky mare Bronte Lass, who was successful on five occasions, and is a half-brother to multiple winner and Group performer Bronte Beach.

Brontes Gold has been to the trials four times and has won his last two on the synthetic track at Cambridge with Nicholas guiding him to his most recent success over 1550m last month.

“I’ve had to wait for him, he is a perfectly fine and sound horse, and what I mean by wait is that I was hoping to trade him, but that seems quite hard at the moment so off to the races we go,” Da Cruz said.

“I am just hoping for a nice, clean run first-up and his chances will probably be determined by the pace of the race and what happens up front.”

Da Cruz will also be represented in the Dunstan Accumulator Series Handicap (2100m) by Beautifulnightmare, a relative newcomer to his Cambridge stable.

“She came to me about two months ago and I put her through her paces and she will definitely appreciate the better track,” he said.

Beautifulnightmare tailed the field home when resuming from a seven-month break in her first appearance for Da Cruz, who was forgiving of the effort on a heavy surface as the Contributer mare didn’t have the benefit of a trial.

“She had her first run at Te Rapa for me a couple of weeks ago. All the trials were pushed back with everything being so wet and she’s not a polytrack horse so she had to go to the races,” he said.

“This will be her first real test and 2100m is her trip. She has been going well enough to produce a nice run.”

Formerly with Chris Gibbs, Beautifulnightmare broke her maiden over ground as a three-year-old and also finished fifth in the Group 3 Sunline Vase (2100m). A runner-up finish at Tauranga last spring has been her best subsequent performance.