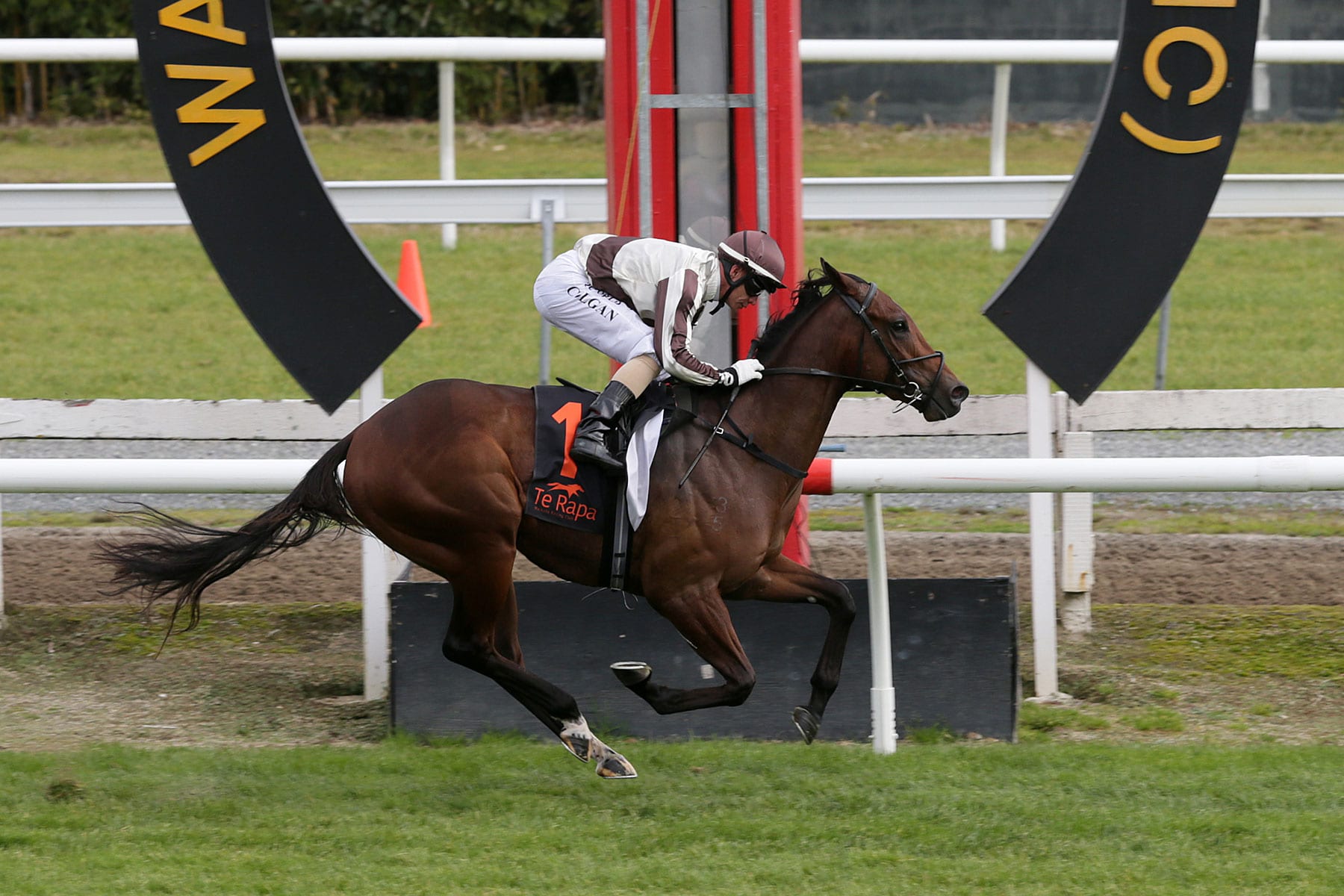 Tony Pike believes he has found the recipe for three-year-old success in Queensland and he will begin to follow that formula at Eagle Farm on Saturday when Cyber Attack contests the Listed Daybreak Lover Stakes (1200m). Pike’s dual Group 1 winner The Bostonian won the race last year before going on to win over 1350m at Doomben and then the Group 3 Sunshine Coast Guineas (1600m), and Cyber Attack is being set to follow the exact same path.

The stakes-winning son of Shamexpress booked his ticket across the Tasman with a first-up win at Te Rapa last month and his connections are hoping he can replicate his stablemate’s Queensland form over the next month. “We gave him a run at home and the owners said if he runs well they were keen to come over and have a crack,” Pike said. “I was really impressed with his first-up run, but he’s a hard horse to get a line on. “He was on and off the bridle, he never looked to be travelling at any stage of the race, but he was quite dominant in the end. “He’s probably going to be the same tomorrow. They are going to go pretty quick in this race and you probably won’t want to be on him halfway through the race, but he is a pretty genuine racehorse and I’m sure he will be hitting the line nicely late.”

While Pike believes dual stakes winner and $2 favourite Plague Stone will be tough to beat, he is expecting a strong showing from Cyber Attack when he jumps from barrier five with Blake Shinn aboard. “He has drawn well, he will get back,” Pike said. “They will probably outpace him a little bit, but as long as he is hitting the line strong late, it will set him up nicely for the rest of the carnival. “Plague Stone is going to start a really short-priced favourite on Saturday and he probably should win. “Going through the rest of the field, there are probably no superstars in it, so you hope the form holds up reasonably well.”