Cunneen has her sights set on feature race spoils 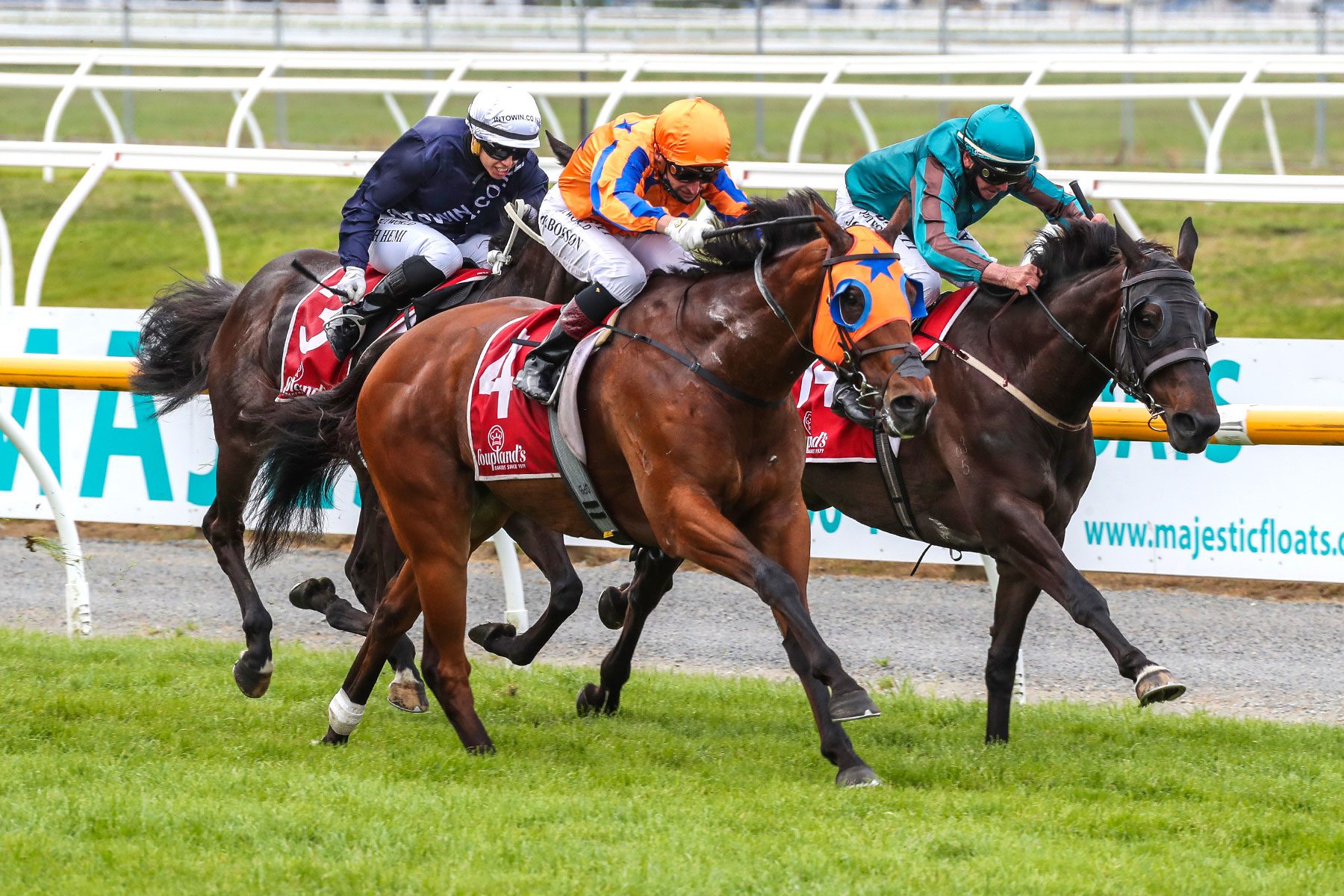 Meg Cunneen has developed a taste for black-type racing less than a month since the first stakes win of her fledgling training career.

Cunneen also has William Wallace earmarked for the White Robe Lodge Stakes, while Bully Boy is on track for the Listed Dunedin Gold Cup (2400m) the same day and Mamma Sans will head north next week for a shot at the Listed Wairarapa Thoroughbred Breeders’ Stakes (1600m) at Tauherenikau on February 7.

“It’s crazy how quickly everything has happened but chiefly through the Ridley family, my family and the Bull family, I’m privileged to have really good support and hopefully I can carry on getting results for them,” said Cunneen, who has a team of seven in work.

Seriously emerged as a flagbearer with his gallant frontrunning performance to nearly grab an upset win in the Coupland’s Mile for jockey Chris Johnson, who again rides in the Timaru Stakes.

The O’Reilly six-year-old gelding had a good hit out between races in an exhibition gallop with William Wallace at Riccarton last week, delighting Cunneen with his effort.

“Chris Johnson rode him in the exhibition gallop but Brett Murray rides him in a lot of his work and he said since he’s had the gallop he’s really switched on and he’s forward going into Saturday,” she said.

“The race came up a bit stronger than I thought it would with the White Robe the next weekend but it will be a really interesting race because there are a lot of good formlines.

“We’ll try and get across. If he’s not in front, it’s no big deal so long as he’s settling well which he usually does in the open.”

A winner of three of his 20 starts, Seriously began his career with Neill Ridley and briefly switched to Riccarton trainer Terri Rae when Ridley died before joining Cunneen.

She had been considering Seriously for a trip north for this weekend’s Group 1 Harcourts Thorndon Mile at Trentham but after he finished second over 1400m at Cromwell in late November she decided to change tack and focus on late-summer southern targets.

“He lightened off after the Cromwell trip so we opted to put him out for three weeks,” Cunneen said.

“He’s been back now just over a month and we’re really happy with him. He looks well and he should be a good chance despite the draw but there will be further improvement to come.

“On the White Robe Lodge Stakes, he’s got to pull up well but if he does, that’s where we’ll be heading.”

“He went super both days on the coast,” she said. “If he races well on Saturday and pulls up well, he’s likely to head towards the Dunedin Gold Cup. If he ran in the first three, that would give us a good lead in for the Cup down there.

“He’s settled into the stable really well. He just goes about his business. He’s not the flashiest trackworker but he’s fit and well and he’s got a good record at Riccarton so he should be a good chance.”