Cummings Relaxed Ahead Of Libertini Return 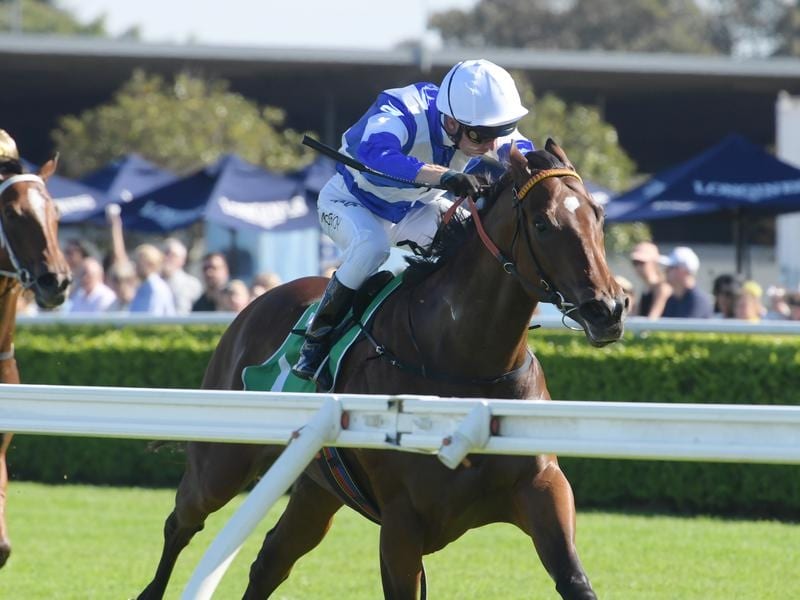 Anthony Cummings is not afraid to be bold in his opinions of his horses but when it comes to exciting filly Libertini, he is noticeably measured.

Libertini is being set on a traditional spring three-year-old fillies’ path, resuming in Saturday’s Group Two Silver Shadow Stakes (1200m) at Randwick before tackling the remaining three legs of the Princess Series – the Furious, Tea Rose and Flight Stakes.

After bursting onto the scene as a late two-year-old with a stakes placing behind highly rated colt Bivouac, she won her next two starts in a fashion indicative of an above-average horse.

Many racing experts predict big things from her this spring, but Cummings seems content to let his horse do the talking.

“She has the traits of all the good ones from what we’ve seen so far but she’s up in grade now and she’s got to take that step,” Cummings said.

“I expect she will, but they’ve got to do it.

“She’s improved every week she’s been back, and she’s taken a nice step again after her gallop last Saturday, so she turns up in good shape.”

With the scratching of the Chris Waller-trained Lucicello, who instead runs in the Up And Coming Stakes (1200m), Libertini will have eight rivals including one-time Golden Slipper favourite Tenley for James Cummings.

In fact, there is no shortage of emerging talent in the race with the field also boasting Percy Sykes Stakes placegetters Flit and Villami, Rosebud runner-up Let It Pour and the lightly raced Steel Diamond, a sister to top sprinter Graff.

While Cummings eventually plans to test Libertini over 1600 metres in next month’s Group One Flight Stakes, he says she has done the groundwork to win first-up on Saturday.

“She’s got the spring campaign in front of her, so do most of the fillies there, so there is some improvement to come but she’s forward enough to do what’s being asked of her,” he said.

Markets had Libertini at $1.75 on Thursday with Godolphin pair Tenley and Flit regarded as the only serious threats at $4.80 apiece.