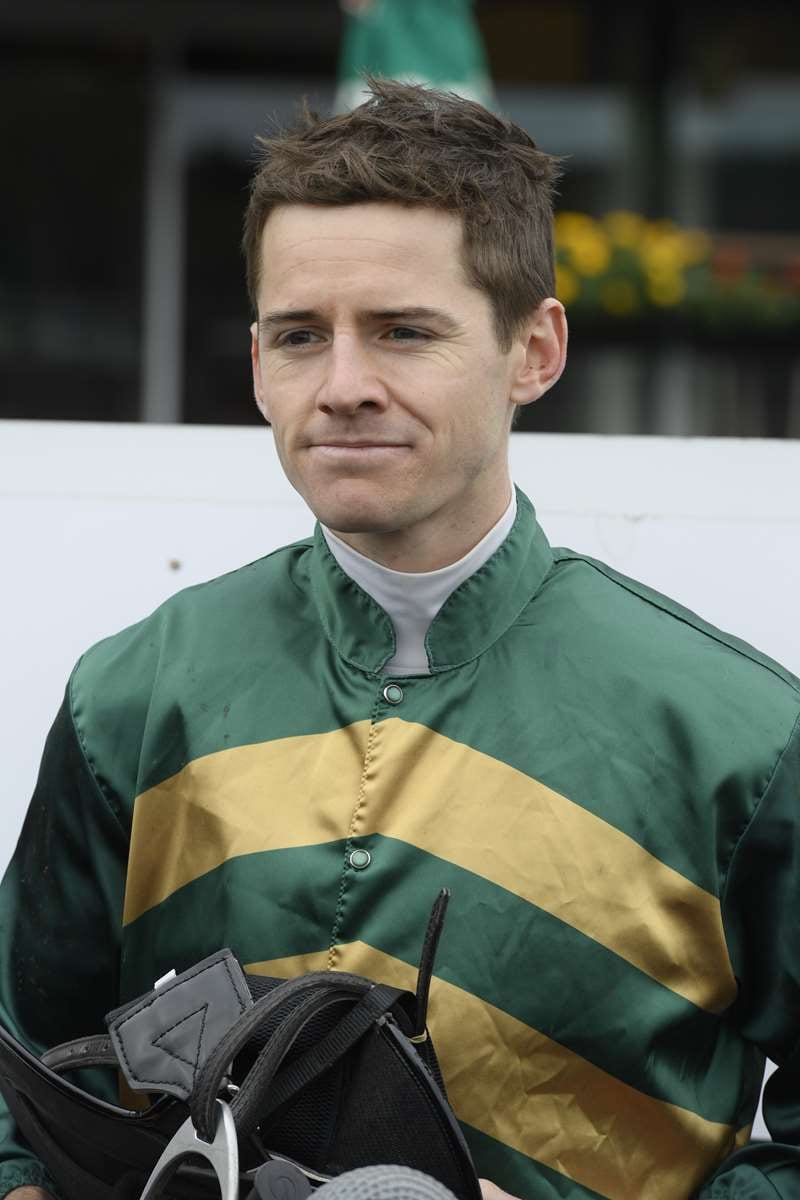 Expat New Zealand jockey Jason Collett will be looking to figuratively follow in the footsteps of his compatriot Sir Edmund Hillary and summit Everest this weekend. While it won’t be 8,848m above sea level, Collett will feel like he is if he takes home a winning share of the rich A$15 million The Everest (1200m) at Randwick on Saturday.

The in-form hoop will partner Gytrash in The Everest and he is happy with the Gordon Richards-trained Group 1 winner heading into the rich feature. “His work has been good and we are happy with him going into the race. He is coming in fresh which is how he races best,” Collett told Sky Sports Radio.

Collett was paired with Gytrash for the first time last month when winning the Group 3 Concorde Stakes (1000m) and with a recent trial win under his belt Collett said his charge is primed for Saturday. “He has had six weeks in between runs, but his fitness is good, it won’t be an issue,” he said. “We will just wait and see where the barrier puts us.”

Collett isn’t too perturbed about the barrier draw, citing Gytrash’s versatility. “He does seem a bit versatile this horse, unlike Nature Strip who is one dimensional,” Collett said. “He can race in different positions and still perform at his best. In saying that, he is probably a better chaser.”

Collett is currently riding the crest of a wave after recording his first Sydney Group 1 victory at Randwick last Saturday aboard Montefilia in the Group 1 Spring Champion Stakes (2000m). “Looking back it was good to get that (first Sydney Group 1) out of the way,” Collett said. “During the run I was really happy, she switched off mid-race and tucked her head under.

“She can be quite strong, but mid-race when she started to conserve some energy I thought this was really panning out well and the tempo of the race seemed to be really strong. “She is a classy filly. She has got a frame and hopefully she can fill into it a bit more and strengthen and go onto the next level after this.”