Collett back in the winning groove 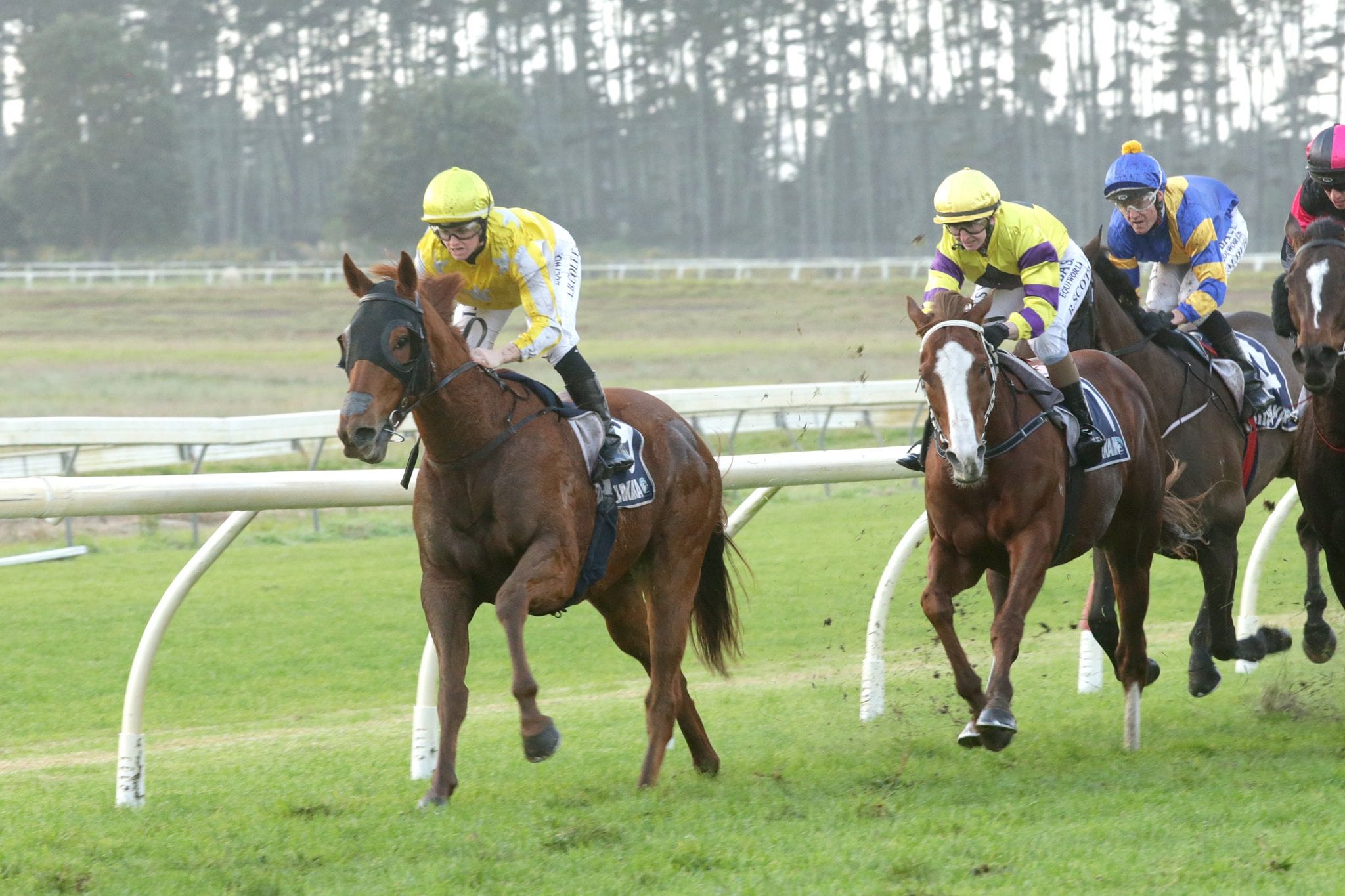 A copybook effort aboard local runner Poker Face paved the way for talented rider Alysha Collett to make her long-awaited reappearance in the winner’s enclosure following an injury-enforced break from the jockey ranks.

Collet sustained a serious injury to her L1 Lumbar vertebra, along with a fractured right heel when she fell from her mount at Kranji on October 14. Following successful spinal surgery, she spent the next six months recuperating in New Zealand before being cleared to return to race riding earlier this month.

A somewhat frustrating run of twenty-six rides without a winner came to an end in the last race of the day at Ruakaka on Saturday as she punched home the Chris Gibbs and Michelle Bradley-trained Poker Face in the rating 82, 2100m contest. “It just feels so good to get the monkey off my back,” Collett said. “It hasn’t actually been that long but it seems like an eternity since I had my last winner given what has gone on. “I’ve been really thankful for the rides I have been getting since I started back and I knew it was just a matter of time until I got the win but I wanted it that much, it did start to get a little frustrating.”

Collett was confident she had her best chance of a win with Poker Face after the five-year-old Jimmy Choux gelding had flown home for a fifth over a mile at Ruakaka a fortnight earlier. “He went a great race last time and both Chris and Michelle thought the step up to 2100m on Saturday would be perfect for him,” she said. “We had a good draw which meant I could get him into a nice position on the fence and when he got the gap on the fence, he really charged home. “It was such a great feeling to finally get that win on the board.”

Collett has a busy month coming up as she waits for her visa to come through so she can make her return to riding in Singapore. “I’m going to ride here for another week or so then I’m having a ten-day holiday after that,” she said. “When I get back, I will start riding here again but hopefully by then my visa for Singapore will have come through. “Without the visa it puts your plans up in the air a little but if I can get that sorted out before the start of the new New Zealand season that would be a big help.”