Colgan to reunite with Derby Favourite 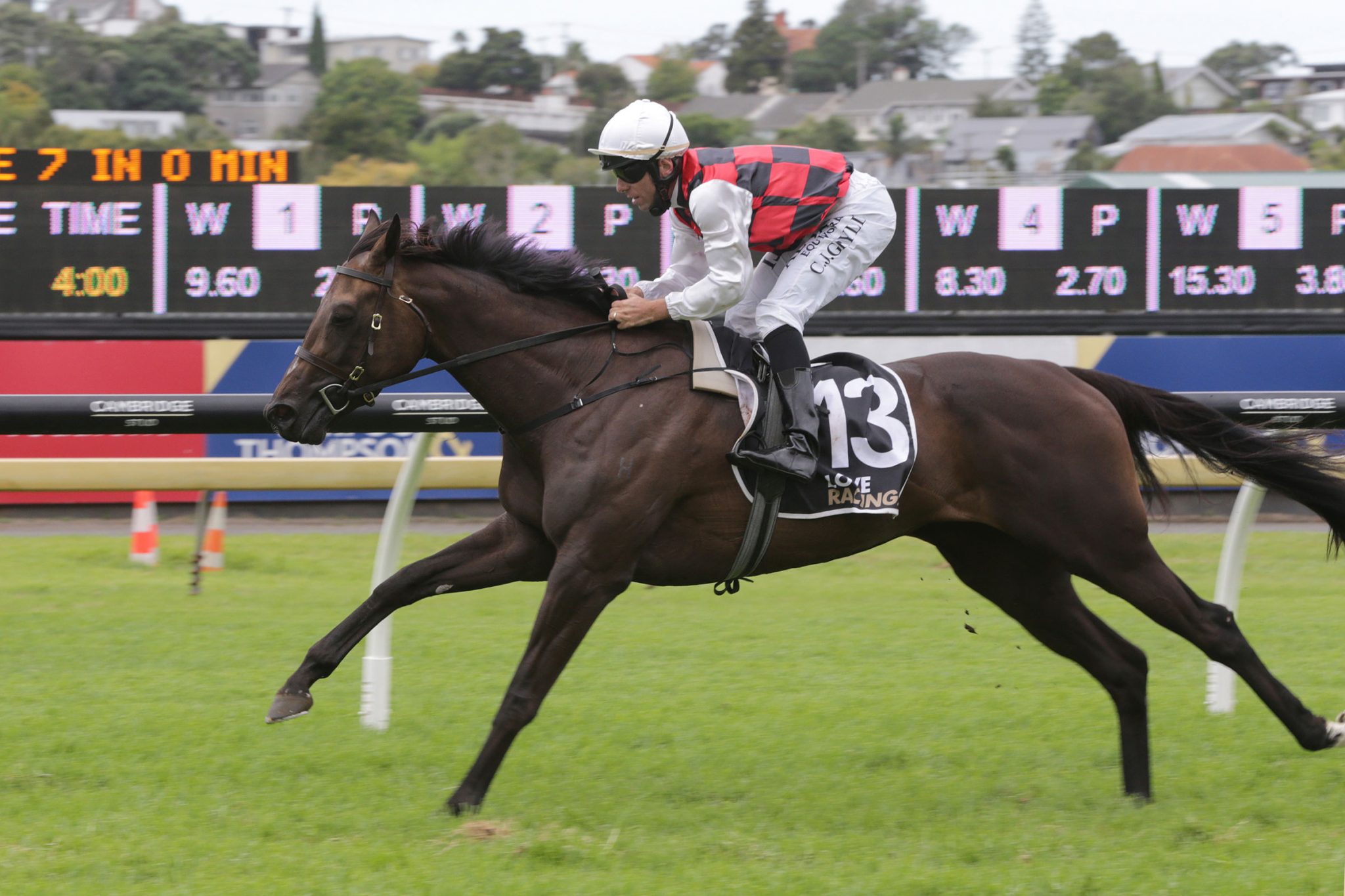 The irony has not been lost on the connections of La Crique with her imminent reunion with jockey Vinnie Colgan.

The veteran hoop rode the Vadamos filly in three of her first four starts but he was replaced by Craig Grylls after he was suspended from riding.

Grylls has enjoyed a fruitful association with the classy three-year-old, winning all three of their starts, including the Group 3 Desert Gold Stakes (1600m) and the Group 2 Avondale Guineas (2100m) on Saturday.

However, Grylls picked up a careless riding charge for his ride on La Crique in the Avondale Guineas, which has ruled him out of next month’s Group 1 Vodafone New Zealand Derby (2400m), for which La Crique is now a +160 favourite with bookmakers.

Trainers Simon and Katrina Alexander immediately turned to Colgan after it became evident Grylls would be unavailable.

The six-time Derby winning jockey needed some time to assess his options after partnering ultra-impressive three-year-old gelding Pinarello to victory in Rating 65 company at Ellerslie on Saturday, but ultimately plumped for the filly.

“Vinnie Colgan was offered the ride on Saturday night and he confirmed late Sunday afternoon that he would ride La Crique,” Simon Alexander told SENTrack.

“He rode La Crique in her first three starts, so he does know the filly. He was suspended and Craig got on and Craig has stayed on. It is quite ironic really.”

While Alexander believes his filly will get better with time, he has no qualms about whether she will see out the 2400m Derby distance.

“We have got no doubt that she will run the trip,” he said.

“Some of these staying races are not true staying tests. She was strong through the line on Saturday so we have got no fears.

“We bought the mother out of the yearling sales and trained her. She won up to 2400m, so we are pretty comfortable with the Derby trip.”

La Crique has won five of her seven starts to date, placing in her two other outings, and while she will contest the Derby next month, her trainers are unlikely to chase further Classic spoils across the Tasman.

“We made a decision after she came back and beat The Perfect Pink fresh-up that she has still got to furnish, and we think that she will be better with time,” Alexander said.

“The decision was made that we weren’t going to take her to Australia as a three-year-old in the autumn.

“I think she is going to have longevity, so we don’t want to push her too early. I think we can develop her into a mare with another two or three seasons of racing.

“I think she is worthy of coming to Australia and putting her toe in the water.

“She could be anything and we think she will improve with time.”

With Vinnie Colgan taking the mount on La Crique, the subsequent Derby jockey merry-go-round features Jonathan Riddell taking the ride on second-favourite Pinarello, while Michael McNab will ride the Tony Pike-trained Tutukaka, with stablemate Field Of Gold now an unlikely runner in the blue riband event.