Colada And Bottega In Battle Of Bondi 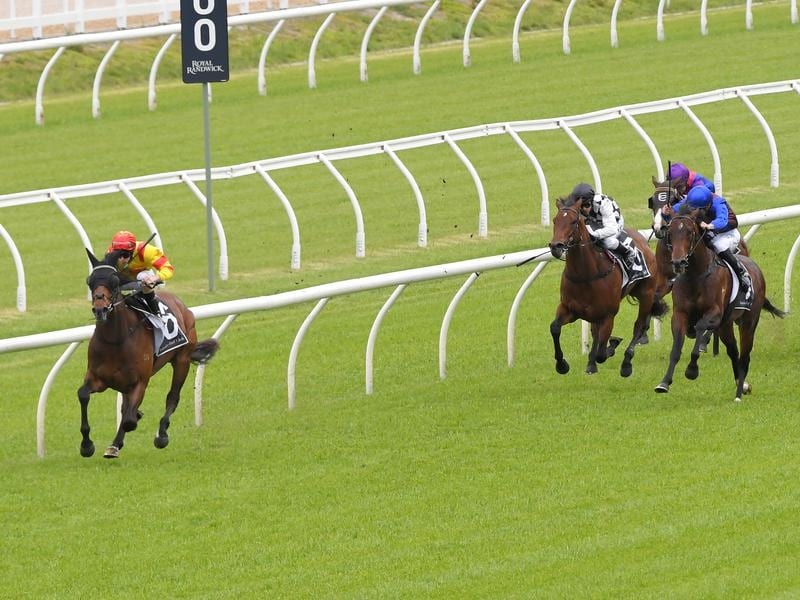 Trainer Gerald Ryan is convinced the form from the Stan Fox Stakes will hold up in one of the new races of the Sydney spring, the $1 million Bondi Stakes.

The Ryan-trained Colada caused an upset in the Group Two Stan Fox (1500m) on October 12 in which his stablemate, race favourite Bottega, finished third with the John Sargent-trained Battenburg splitting the pair.

While Colada started at $20 compared to Bottega’s $2.20, Ryan believes punters got it wrong and there should not be that much between them on Saturday.

Robbie Dolan rode Colada to win the Stan Fox, sending him to the front from the outset and holding on to the lead.

Glen Boss, winner of Saturday’s $14 million Everest on Yes Yes Yes, will be aboard Bottega.

“I think they will both will appreciate the 1600 metres,” Ryan said.

“Robbie has ridden Colada twice for two wins and since we’ve been riding him up in the lead his form has changed.

“I thought he was well over the odds last time.”

Early markets are in favour of Godolphin’s Subedar who is at $5 with the TAB ahead of Bottega at $6 while Colada is an $11 chance.

Ryan has entered Villami in two 1200m-races at The Valley on Saturday as well as the Listed Brian Crowley Stakes at Randwick over the same distance.

Villami finished a close third behind Loving Gaby and Exhilarates at The Valley on September 27 in the Group Three Scarborough Stakes after starting from the outside gate.

“Barrier draws will decide where she runs,” Ryan said.

“She will go to Moonee Valley if she draws well and James McDonald will ride her.”

The trainer also has Cardiff among the 15 entries for the Brian Crowley.