Classique Legend A Class Above At Randwick 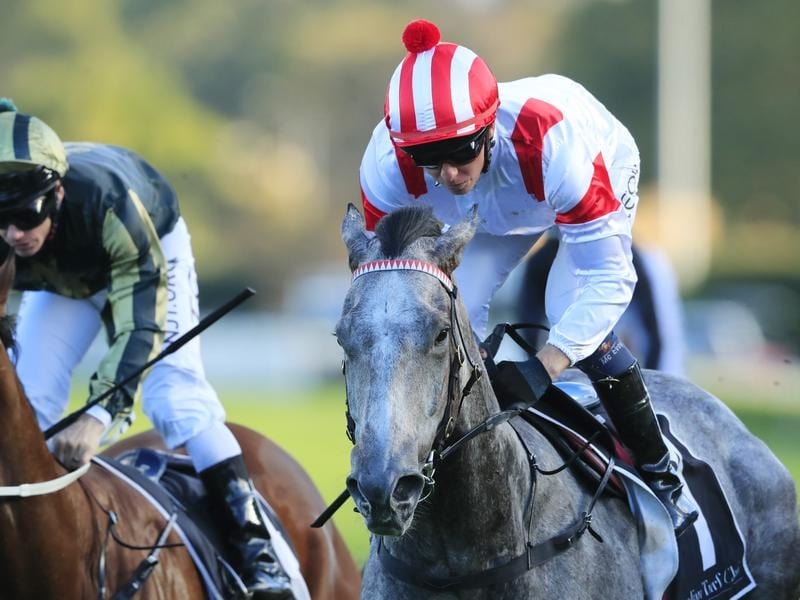 Les Bridge was ruffled, Kerrin McEvoy was feeling the pre-race nerves but Classique Legend remained unperturbed by the emotion surrounding his Sydney return to stamp his class at Randwick.

The striking grey was all but on a plane to Hong Kong but due to a mixture of the coronavirus pandemic and owner Bon Ho securing an Everest slot, he was sent back to Bridge.

The timing meant he missed the autumn carnival and Bridge has had to call on his years of experience to plot an alternative path to the $15 million Everest in October.

The 82-year-old admitted that when Randwick presented with a wet track for Saturday’s Listed Bob Charley AO Stakes (1100m) he started to sweat.

“It takes a lot to get me off the bit,” Bridge said.

“But I was off the bit today because I have been worried about the track since Tuesday.

“It looked closer to heavy to me but the wide barrier worked in our favour.

“This was the tightest schedule I have ever had for a horse – he’s only been in about seven weeks.

“The horse had to be just outstanding to win.”

Classique Legend tracked wide from an outside draw for McEvoy, ranging up to join the leaders and doing what he had to do to win.

Bridge watched from home after his doctor ordered him to steer clear of race days during the pandemic because of his age but the trainer got just as much of a thrill.

He confirmed Classique Legend would not run again this winter as he prepared for another shot at the Everest in which he was luckless last year.

“I will give him almost an identical program to last year,” Bridge said.

“I told everyone last year he wasn’t ready. He will be a better horse this spring.”

McEvoy was also jumpy about the track conditions for Classique Legend on Saturday.

After walking the course earlier in the week, he felt the surface would dry out but come race day believed it was close to heavy despite the soft rating.

“I was a bit worried when I got here, they were getting their toe right into it,” McEvoy said.

“I rode him every Tuesday for two months and every time I got off his back he just improved and improved.

“He is a horse that comes to hand quickly and he showed that there, he has gone out there and won that race.

“To be fair he is only 85 per cent. He is not fully screwed down so that’s what class horses can do.”