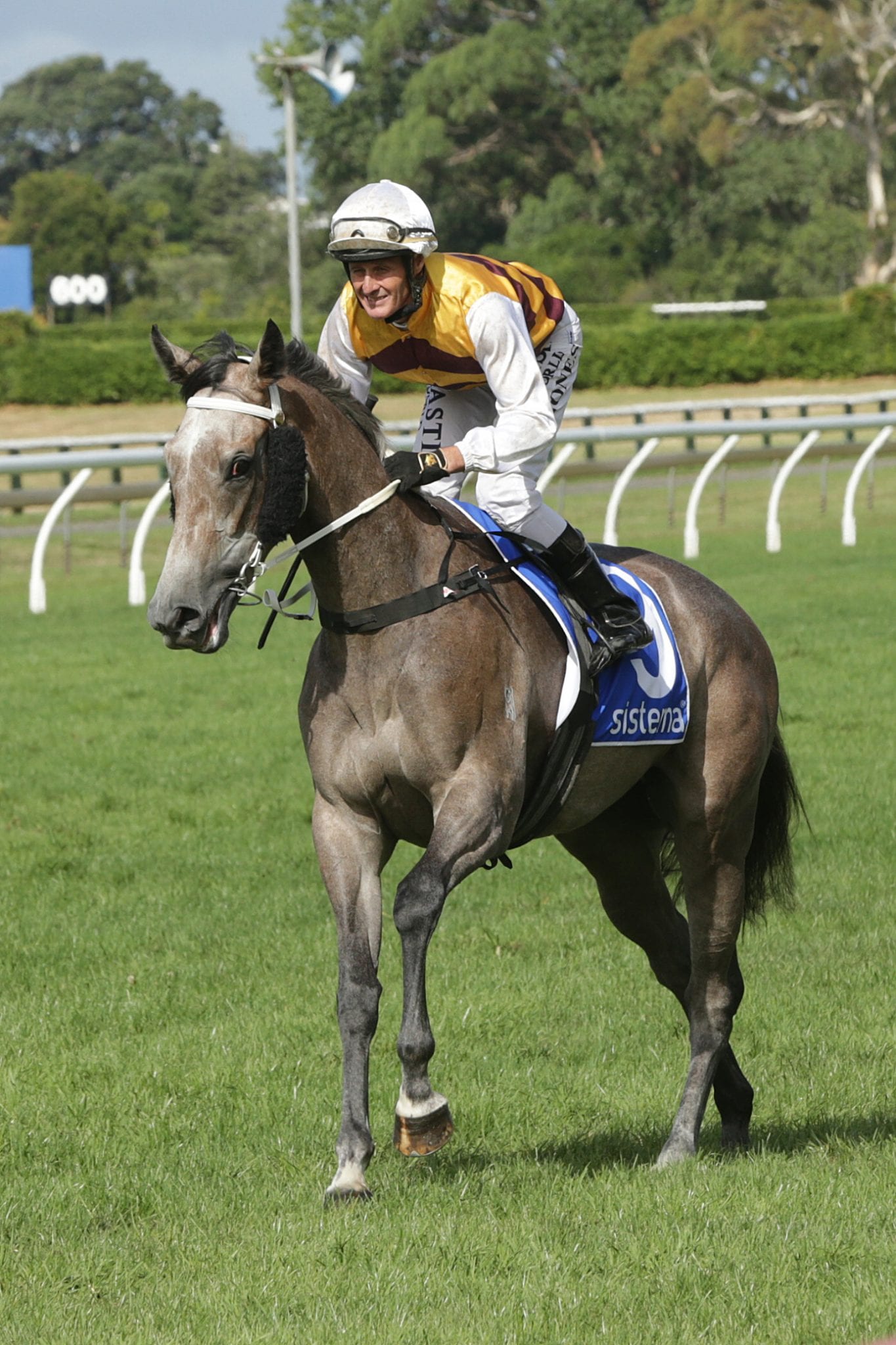 Group 1 performed juvenile Aalaalune has given Matamata trainer Jacob McKay plenty of excitement this season and he believes she can go on to better things in her Classic year. The two-year-old daughter of Reliable Man contested six races this season, all at stakes- level, placing in three of them, including a short-margin runner-up performance behind Yourdeel in the Group 1 Sistema Stakes (1200m) at Ellerslie in March.

McKay was delighted with her season after initially thinking she wouldn’t show her best until she was a three-year-old. “I couldn’t have been happier with what she has done this season,” McKay said. “She has pretty much done everything against the grain. She wasn’t really bred to be a two- year-old and just kept stepping up.

“I didn’t think she would quite show what she did as a two-year-old when I broke her in. She was always very natural and has always been a nice moving filly, but I thought it wouldn’t be until she was three that she would be showing something. “She surprised me a little bit in her first couple of trials, that’s when I decided to go for a black-type race for her first start. “Every time she just kept stepping up, she never once disappointed us and was probably unlucky not to have won one of those races along the way.”

While she also placed in the Listed Splice Construction 2YO Stakes (1100m) on debut and the Group 2 Matamata Breeders’ Stakes (1200m), McKay highlighted the Sistema Stakes runner- up performance as the most emotional result of the season. “Her runner-up in the Sistema Stakes would have to be the highlight and just about the disappointment of the season,” he said. “To get so close was just a bit gut wrenching, but in saying that you couldn’t take anything away from her or the other horse (Yourdeel). “It just came down to the bob on the line and I guess Opie (Bosson, jockey) has got that little bit of x-factor when he got that half an inch out of his horse that we couldn’t quite find with ours. Hopefully we can turn the tables on them next season.”

Aalaalune, who was purchased for $230,000 out of Westbury Stud’s 2018 New Zealand Bloodstock Book 1 Sale draft, is back in work at McKay’s Matamata property after a two month spell and he believes she has a big season ahead of her next term. “She has had a good few months off and been back in work in the last few weeks now, so I am looking forward to the spring with her,” McKay said. “Like everyone we will be trying to get to Hawke’s Bay. There are a couple of options for her there, the Gold Trail Stakes (Group 3, 1200m) and the Hawke’s Bay Guineas (Group 2, 1400m).

“Whether I try and go fresh down there or look at Taupo or a trial on the way up. This season she was a very clean-winded filly, so she will let me know as she comes along what she wants to do, but I definitely wouldn’t be scared to have a crack at some of those big races early on with her. On her form she is good enough. “The 1000 Guineas (Group 1, 1600m) is going to be one of our early targets. If we can run in the first two or three there then I will be pretty rapt with her.”

McKay is excited by what he has seen from his filly already this preparation. “Naturally she has always looked like a three-year-old,” he said. “There is always that big question mark of whether they come back as good as what you expect. “But so far this time round she is ticking all the boxes and I couldn’t have been happier with how she spelled. She has grown a fair bit and has strengthened up, so onwards and upwards hopefully.”

McKay, who has recorded five wins this term, said he is enjoying training his small team at his Matamata property and is looking to focus on quality rather than quantity in seasons ahead. “It has probably been only in the last six months or so I have actually built up a nice half a dozen horses around me that are capable of winning a few races,” he said. “There have been a few close placegetters there too which have all sort of been on Saturdays. I am happy enough with how the season has gone. “I keep to about a dozen. I have got one full-time worker and I do all the riding myself, so I don’t like to have too many. Half of them would only be babies and the other half racehorses.”

McKay, who previously trained in partnership with his father Peter, branched out on his own a few seasons ago and said he has slowly developed his business and he is looking forward to concentrating more on the racing side in the coming years. “This is my third season on my own,” he said. “To start with I was only doing the breakers and pre-trainers, so I had a limited number of runners. “For the first year or so I leased a property and then I was fortunate enough to buy a property next to Matamata racecourse.

“Just through having a property next to the racecourse, that’s how my first couple of horses to train came from. “I was lucky enough to get a couple of horses off Lance Noble when he finished up training here in Matamata and went up to Karaka. “One of those was Barnaby who won his first couple of starts for me. So it’s just lucky that that happened, and a couple of more horses came from that. “Eventually I will end up with just a team of racehorses and cut down on the babies a little bit, but I still enjoy educating the young ones. You get a little more out of it if you educate them and they get to stay to train as well.”

McKay is already looking forward to next season with his small team and is eyeing up black- type targets with many of them. “I have got some goals for next season, obviously getting so close in some of those black- type races (this season), it would be nice to get a black-type win,” he said. “I’m never looking to go big time, but I would just like to have a bit of a quality team around me. “I’m looking forward to next season. If I can have half a dozen or so in work and win ten races for the season, I would be pretty happy.”