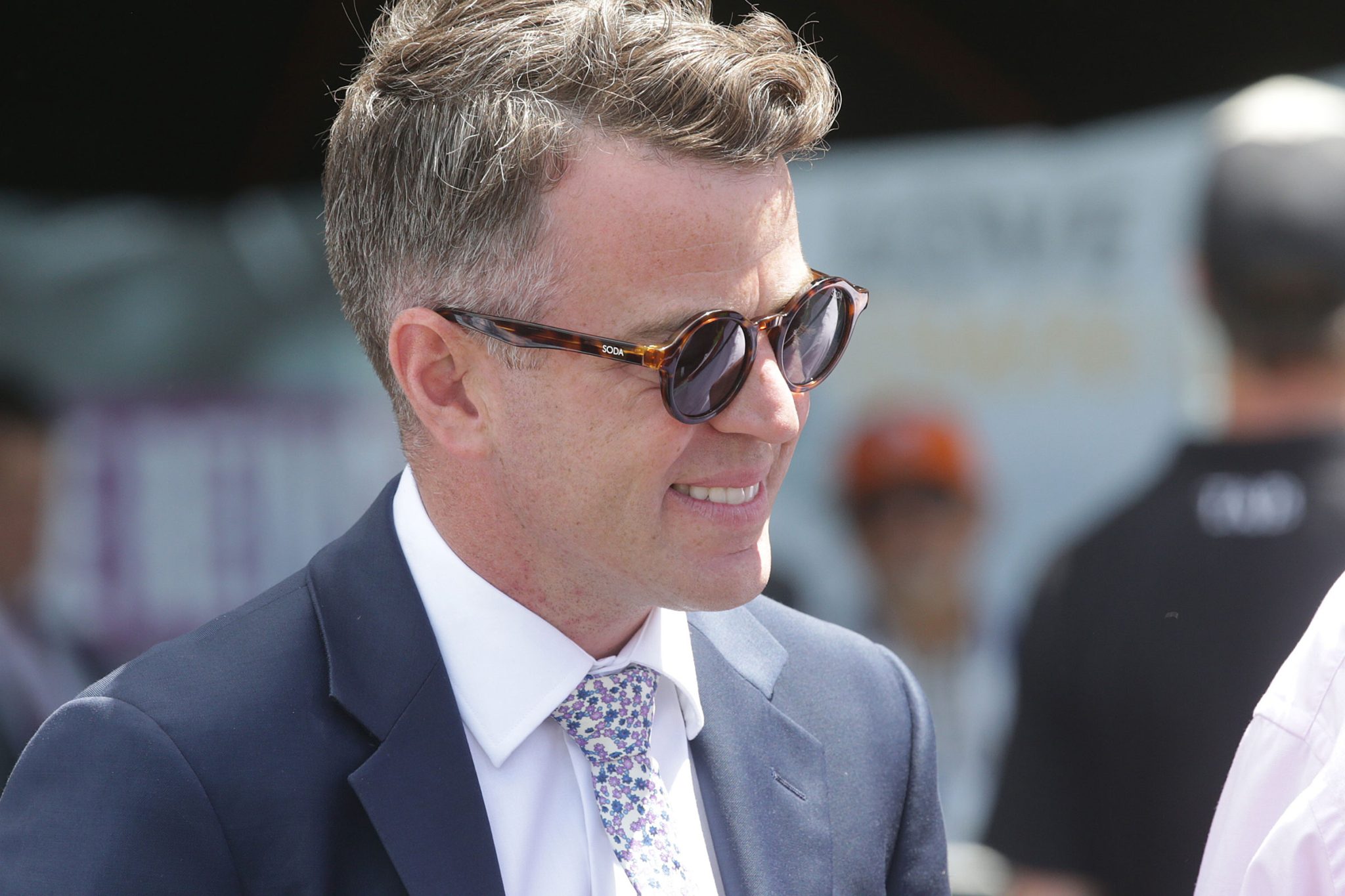 New Zealand’s leading trainer Jamie Richards will move to Hong Kong in the new year to take up an invitation from the Hong Kong Jockey Club to join their training ranks next season.

The 32-year-old has been a revelation since commencing training in 2015 in partnership with Stephen Autridge for Te Akau Racing. The pair went on to land 13 Group One races before Richards took sole charge of the operation.

The outstanding horseman recently trained his 50th Group One win when The Perfect Pink won the Group 1 New Zealand 1000 Guineas (1600m) at Riccarton last month, with the Matamata trainer saddling the first four across the line in the time-honoured classic.

Last season was the second successive New Zealand Trainers’ title for Richards in a solo capacity, having previously won the premiership in 2015/16 in partnership with Autridge.

“Being invited to train in Hong Kong is an incredible honour and it’s a dream come true to challenge myself against some of the world’s best,” Richards said.

“I owe so much to David (Ellis, Te Akau principal), Mark (Walker) and Karyn (Fenton-Ellis), there is no doubt that without Te Akau I would not be where I am today or have this international opportunity.

“They believed in me, mentored me, and surrounded me with a truly amazing team, as well as the very best of bloodstock, enabling me to develop my skill and passion as a trainer.

“I am a proud New Zealander, and I won’t forget how New Zealand and leading Te Akau Racing has shaped me. I can’t wait to fly the Kiwi flag and be the very best ambassador possible for our industry in Hong Kong.”

With Richards’ imminent move to Hong Kong, Te Akau’s Singapore trainer Mark Walker is set to return to New Zealand to take up the helm of the Kiwi operation, a role he held over a decade ago.

“I am very excited to be returning to New Zealand to work with quality bloodstock again, alongside a world class team of people,” Walker said.

“I enjoy educating yearlings and seeing them develop into racehorses. In Singapore we have ‘ready-made’ racehorses so returning to work with these youngsters, as well as the calibre of Te Akau’s older horses, will give me enormous satisfaction.

“I have remained closely involved in Te Akau’s New Zealand operation while being in Singapore and with the quality of horses David buys, it’s wonderful to be involved with the New Zealand industry again.”

Te Akau principal David Ellis is excited to welcome Walker back to Te Akau’s New Zealand arm and he is proud that Richards has been bestowed the honour from the Hong Kong Jockey Club at such a young age.

“We are delighted on two fronts – firstly it is an honour that Te Akau’s New Zealand trainer Jamie Richards has been invited to train in Hong Kong on the back of his success with Te Akau Racing,” Ellis said.

“Jamie commenced his training career in May 2015 – it all started with Te Akau and I am certainly very proud that his, and the stable’s success has been recognised internationally.

“It’s an incredible and rare opportunity for this young New Zealander and we all wish him every success as he pursues his dream of being the world’s best trainer.”

While excited and proud of Richards, Ellis is looking forward to the homecoming of Walker.

“Mark Walker is an outstanding trainer who has been working with me since he was 18,” Ellis said.

“He must be one of the only trainers in the world to win nine Trainers’ Premierships across two countries.

“He is an exceptional training talent, one of the finest horsemen you will ever find, and with Mark back at the helm, you can be assured that Te Akau will continue to play a major role in the industry. We have big plans.”

Te Akau Racing will continue to have a significant presence in Singapore, with fellow Kiwi Donna Logan now part of the team.

Te Akau and Fortuna horses at Kranji will come under the care of the respected New Zealand and Singapore Group One winning trainer.

“I am so looking forward to training the beautiful new bloodstock I have been entrusted with,” Logan said.

It is expected that Richards will relocate to Hong Kong in May 2022 to prepare for the new season, with Mark Walker returning to New Zealand early in 2022.

“Danielle will be coming to Hong Kong, at this stage just as my partner, and we will do it together,” Richards said.

“The future is very exciting for Danielle and I and It is going to be a wonderful opportunity for ourselves to set us up hopefully for the rest of our lives.”