Cetus on a roll for Allan 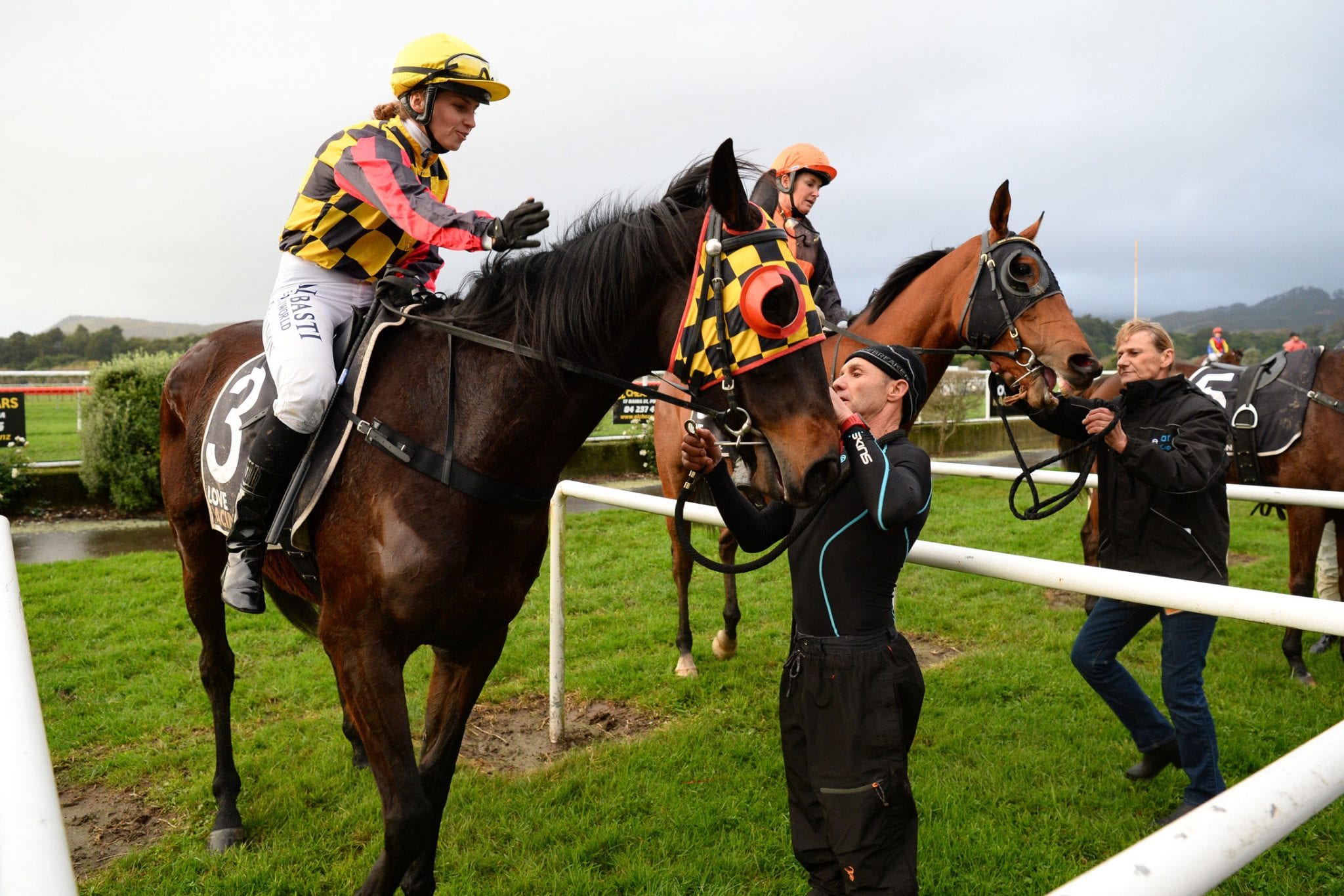 Late-blooming Cetus is giving former New Zealand top jockey Tony Allan plenty to cheer about in his fledgling career as a trainer.

The six-year-old gelding couldn’t have been more impressive when winning a Rating 74 event by more than six lengths over 1550m at Awapuni last Saturday, and he may back up this weekend in the Whyte Handicap (1600m) at Trentham.

It was Allan’s second victory since he took up a trainer’s licence at the beginning of the 2020-21 season. His first also came with Cetus, at his home track of Otaki on June 25.

“He’s a big horse and he’s rising seven but he’s developed into his frame, and is showing his ability now,” Allan said.

Allan is the third trainer Cetus has had in his career. He began racing from the stable of his breeder Peter McKenzie, in whose colours the horse still races. Cetus was later trained by Chris Rauhihi before joining Allan’s team this year.

“I’ve been working with Peter since I came back from Sydney and I was aboard him when he won his first race (in July 2018) so I’ve been with the horse right through to some degree.”

Though Allan is still riding, he decided to use apprentice Maria Sanson for Cetus’ two victories to take advantage of her four-kilogram claim, and he said she was likely to be aboard again for the Whyte Handicap, for which claims can be made now that it is no longer a black type race.

“At this time of the year in the heavy conditions it’s a big advantage for them to have four kilos off their back,” he said.

“Maria’s clicked well with the horse. She’s got him into good rhythm and momentum and he just runs for her.”

Allan has had a high opinion of Cetus for a while and said he ran the horse at Awapuni with the intention of getting enough rating points for the Whyte Handicap. The victory pushed him up seven points to a 74 rating.

“He’s come through the race really well and he should be able to back up,” Allan said.

“If he doesn’t run in the Whyte, he’s still eligible for a rating 74 race at New Plymouth the week after.”

Cetus holds a nomination for the Group 3 Winning Edge Presentations 124th Winter Cup (1600m) at Riccarton on August 7 and his victory shot him up the TAB futures market to odds of +1700, but Allan said he wasn’t a certain starter.

Allan has a team of five at present and said he held out hopes for a yearling Turn Me Loose filly he’s just broken in. He said she could have enough early ability to show up as a spring two-year-old.

Allan was a successful jockey throughout the mid-1980s and 1990s. He has ridden more than 1000 winners, including 12 at Group One level, but he is best remembered for winning the Group 1 Melbourne Cup (3200m) in 1988 as a 20-year-old aboard the giant mare Empire Rose.

Though two Australian-based New Zealand jockeys have since won the cup – Shane Dye aboard Tawriffic in 1989 and Jim Cassidy on Might and Power in 1997 – no New Zealand-based rider has won the big race since Allan’s triumph 33 years ago.