Century of wins for Kuru 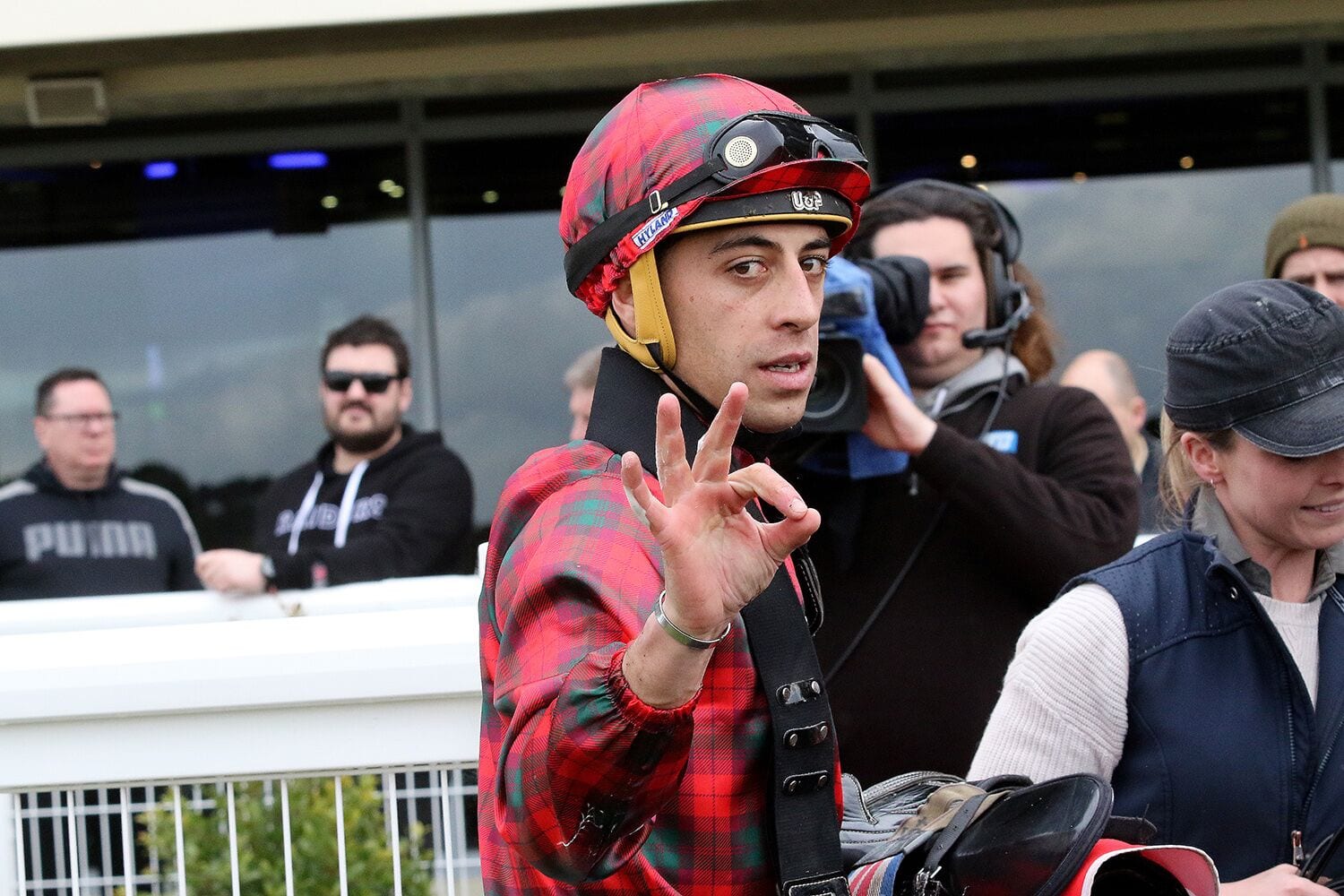 While leading jumps jockey Aaron Kuru didn’t take out either of the feature jumps races at Ellerslie on Saturday he secured another milestone, recording his 100th New Zealand win. He reached the milestone aboard the Shaune Ritchie-trained Bee Tee Junior in the opening event of the day, the Stella Artois Hurdle (2760m).

Ellerslie has been a happy stomping ground for Kuru, with the former Black Sox softball representative winning his first race at the Auckland track. “It meant a lot,” Kuru said. “It was enjoyable because I won my first race there on a horse called D’Goldie for John Barry. Ninety-nine wins later, it is pretty satisfying.”

It was the second start over hurdles for Bee Tee Junior, the winner of eight races on the flat, and Kuru was delighted to get the win after the pair parted company in their first race. “It was good of Shaune Ritchie to even start a horse like him over the fences,” Kuru said.

“It gives opportunities for myself and other jumps jockeys to ride some quality horses. “He probably went in a little bit underdone, but he was always going to take improvement out of it and he took improvement out of his last start as well. “Looking forward, he is going to be pretty exciting.”

Looking back on his 100 career wins, Kuru highlighted taking out the Hawke’s Bay Hurdle (3100m) and Hawke’s Bay Steeplechase (4800m) double at Hastings this year as one of the biggest moments of his riding career in New Zealand. “I have actually had a great couple of years,” he said. “Support from (trainers) Paul Nelson and Corrina McDougal has been great. They have always been very good to me. I ride everything of theirs. “I thought the double at Hawke’s Bay this year was definitely right up there.”

Kuru capped the weekend in style at the New Zealand Thoroughbred Awards at Ellerslie on Sunday night where he took home the gong for Jumps Jockey of the Year. “It was very satisfying and it paid tribute to all the hard work. I was very thrilled,” Kuru said.