Catwalk Breaks Through For Randwick Win 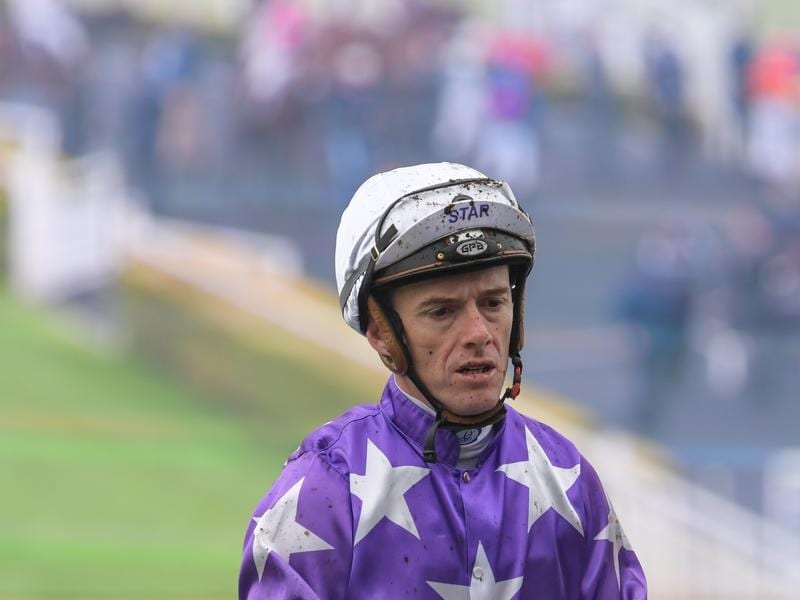 The decision to ride two-year-old Catwalk back in the field has helped the filly post her first win at Randwick.

The Chris Waller-trained Catwalk was having her second start and has yet to establish a racing pattern, but from barrier seven of nine, the stable decided she would be more relaxed going back.

After proving a little difficult to load, Catwalks came out of the barrier cleanly with Jay Ford dropping her out last.

She moved up rounding the turn and sailed down the middle of the heavy track to beat Switched ($5.50) by half a length,

“She is still very green and raw but the talent is there,” Ford said.

“They went along at a nice speed and she relished the tempo. She has a lot of ability and a bit of attitude, too.

“When they were trying to load her, she put her foot down. I don’t think she takes too kindly to being told what to do.

“But I really liked the way she let down in the straight. She has a lot of upside.”

Waller’s racing manager Charlie Duckworth said another pleasing aspect of the win was how well she handled the track.

“She has always shown us ability,” Duckworth said.

“Obviously she is looking for a little further but it was a very solid performance.

“It’s great to find out early in their career that she has another string to her bow by handling a heavy track.

Catwalk races in the colours of Denise Martin’s Star Thoroughbreds with the purple with white stars carried to second in the Group One J J Atkins at Eagle Farm on Saturday by Kubrick.