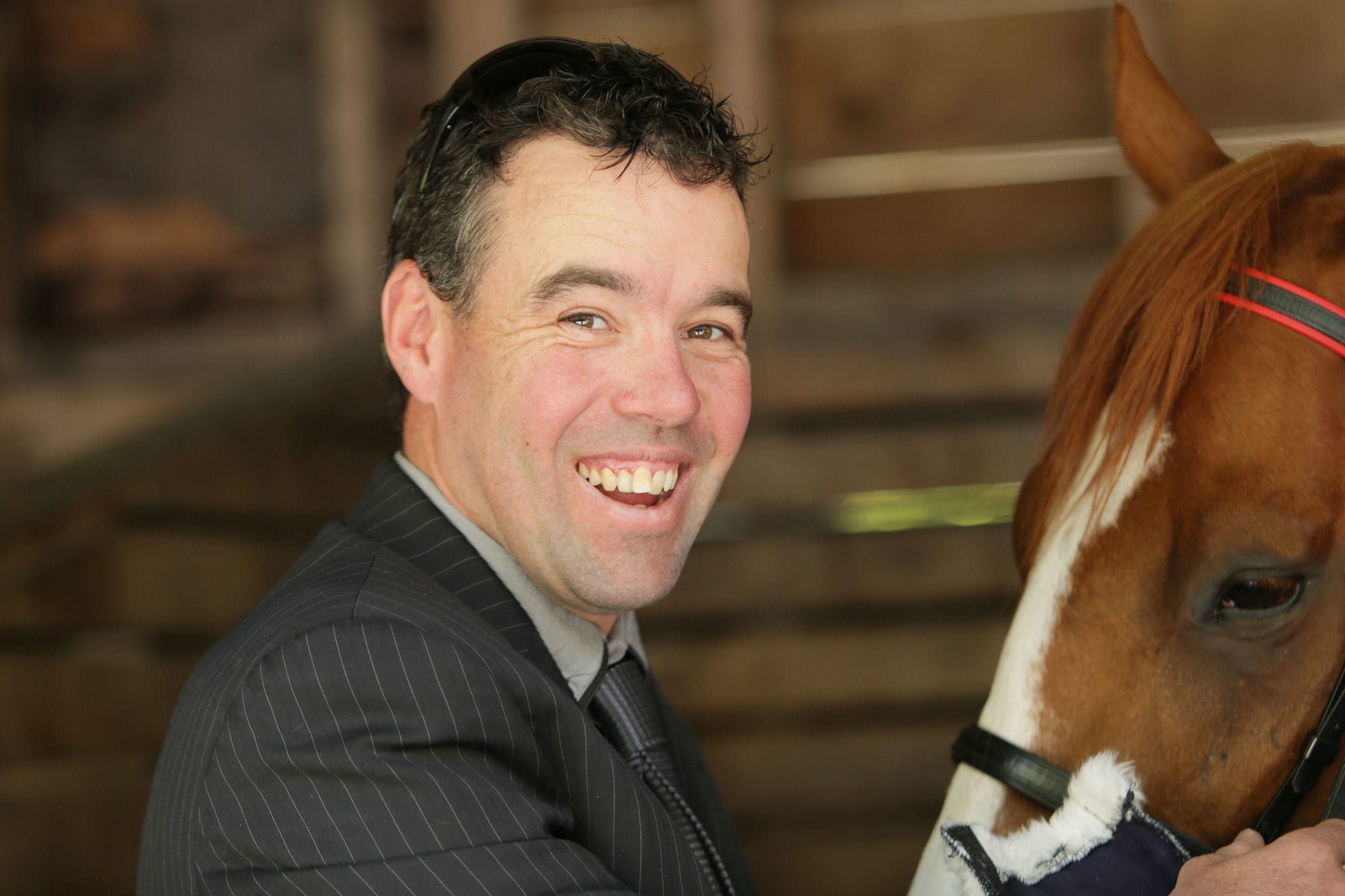 Andrew Carston recorded the 100th training win of his career on Thursday as part of a treble at Ashburton. The Riccarton conditioner is in his sixth season of training and headed to Ashburton confident of success but unaware he was about to reach the milestone. “It was a super day out,” Carston said. “I had a big team in and I thought some were pretty well placed, but you never go to the races too confident. “It was good to get the 100th winner out of the way. I didn’t even know, it was Michael Pitman who reminded me. He knows everything about stats.”

Ticket to Ride brought up win 100 when taking out the Richie McCrea Painting and Decorating Open (1400m). A winner of the Group 3 Canterbury Breeders’ Stakes (1400m) two starts back, Ticket To Ride jumped well under jockey Kylie Williams and travelled comfortably off the back of pacemaker Xcuses Xcuses, before going on to win untroubled by two lengths. “She continues to impress,” Carston said. “I thought it was as softer win as she has got since I have had her.

“She will take improvement from yesterday and she will go towards the Timaru Cup (Listed, 1600m) on December 28.” It was the tenth career win for the daughter of Shocking who is raced by Peter Setchell and Margaret Christian.

Montreux Miss completed the second leg of Carston’s treble when breaking her maiden in the NZB Insurance Pearl Series Race (1200m). The four-year-old mare was backing up off a third placing at Riccarton a fortnight ago and led from start to finish under in-form stable apprentice Kozzi Asano. “She has a pretty patient owner,” Carston said. “She has placed a few times and she deserved the win. “In saying that, I thought it was a good effort and I wouldn’t be surprised if she went on with it. “Especially around Christmas and New Year when we have small tracks and she is a mare in form. She could win again.”

Completing the trio of wins was Hee’s Our Secret who made the most of a drop down in grade to win the Vale Myra Harnett R65 (1400m), also ridden by Asano, the nation’s leading rider. “I never thought I would get him back to rating 65 because he is a pretty handy galloper,” Cartson said. “I wasn’t surprised at all with the win. I think he will go on with it but where I’m not sure. “It will depend on track conditions and weather forecasts.”

Carston currently sits 10th on the New Zealand Trainers’ Premiership with 15 wins for the season. “I’ve never had this many winners this side of Christmas ever,” he said. “The team is going well and let’s hope it continues.”