Can Verry Elleegant bounce back in the Queen Elizabeth Stakes? 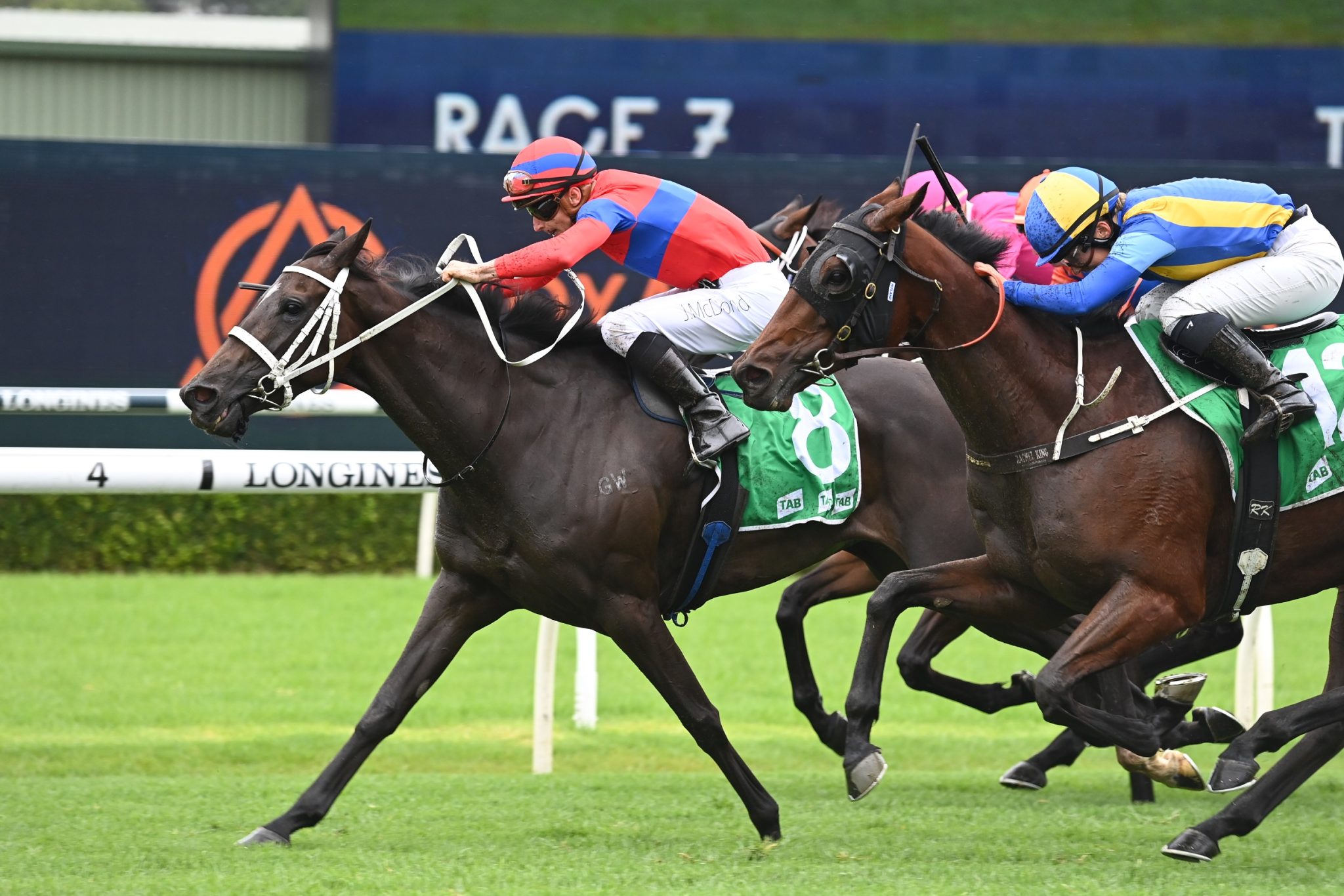 Like the true champion trainer he is, Chris Waller has quickly moved on from an uncommon Verry Elleegant defeat.

That was when she finished second to Montefilia in the $700,000 Ranvet Stakes (2000m) at Randwick on March 19, with the chance for redemption in the $4 million Longines Queen Elizabeth Stakes over the same distance and venue this Saturday.

Waller has peaked Verry Elleegant for the Queen Elizabeth Stakes and punters are mindful of this, the six-year-old mare the favourite to salute at $3.10 with Ladrbokes.

“She was defeated fair and square last start, but this has always been the target race for the autumn,” he said.

“We’re not panicking – Verry Elleegant is a really tough competitor.

“I think the tough 2000m contest when she is very well is where she is going to excel.”

It is just as well, because this year’s Queen Elizabeth Stakes field is brimming with talent.

Zaaki (for Annabel Neasham), Anamoe (James Cummings) and Duais (Edward Cummings) could all start as the favourite.

“This year Verry Elleegant is a stronger horse, I have never been able to train her like I would have liked,” Waller said of his runner going for her first Queen Elizabeth Stakes title.

“She is a very slight horse and doesn’t carry extra condition.

“She has now matured into a lovely strong mare that is carrying weight easier. From that perspective, we have been able to train her the way we have liked too. She has filled out and developed.

“When you have a horse that is not coping and can only give them 90 per cent of the work you would like it is not an ideal scenario. It has just worked with her in the past, but it has been easier with her this year.

“The last two weeks in particular we have been able to work her and give her some solid tests and she comes through it really well. I would say she is going into this year Queen Elizabeth better prepared than she has been ever before.”

Despite the fact she has not saluted in this race before – unlike Waller’s champion Winx who did it three times – the master trainer is still rapt with the career Verry Elleegant has enjoyed.

“The two seconds in this race have been tough, particularly last year because we thought she could win it and it just didn’t work out for us,” he said.

“I guess it is the one little thing missing on her resume, if she doesn’t win it, she has still had a great career and been a great horse.

“She has been doing it for so many years. She was winning Oaks at her three-year-old year, she came back and won a Tancred as a four-year-old, won a Caulfield Cup and a Ranvet as a five-year-old and a Melbourne Cup at six and hopefully can add a Queen Elizabeth.”

Behind Winx, Waller said Verry Elleegant was one of the best horses he has had the pleasure of training.

“If I didn’t have Winx, Verry Elleegant would be in the discussion of the best horse I have had,” he said.

“She is certainly in the top couple of horses I have had apart from Winx.”

If Verry Elleegant wins on Saturday, Waller this week said he would likely send his six-year-old over to contest Europe’s most prestigious race, the Prix de l’Arc de Triomphe, at Longchamp in October.