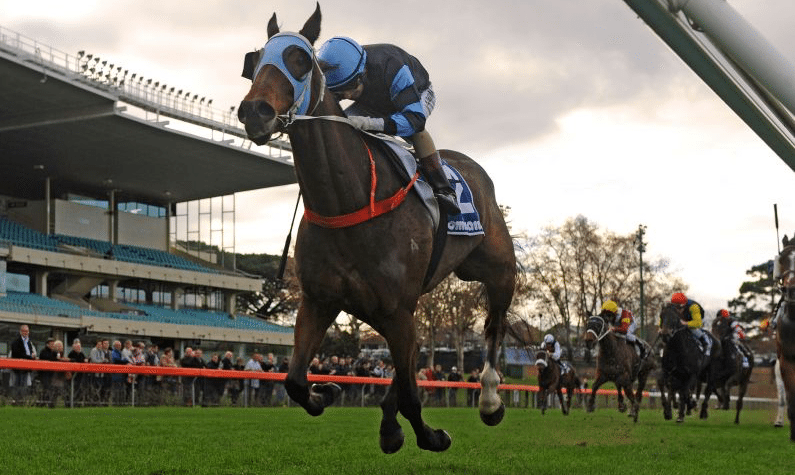 THE Cleaner is an iconic horse in Australian racing and it’s vying to make history this season by becoming only the second horse to win three consecutive Dato Tan Chin Nam Stakes.

The nine-year-old won the group two feature at Moonee Valley by 1.8 lengths last year and bookmakers paid out around $6 for the quality gelding, but there’s a much better price on offer this year.

Sportsbet.com.au is currently offering $11 for The Cleaner and Sportsbet’s Will Byrne believes it’s a great chance of making it three wins in the race.

“It would be a magic day if The Cleaner could win on Saturday. He’s such a popular horse and will have plenty cheering him on. He’s not out of it either, he’s a Valley specialist and has a great second-up record,” Byrne said.

Current second favourite, Miss Rose de Lago ($6.50 at Sportsbet), was a strong winner of the Group 2 P.B. Lawrence Stakes last start and has worked well during the week. The Danny O’Brien-trained mare worked at Moonee Valley on Tuesday and it looks well-placed for Saturday’s run.

“The three weeks between runs is perfect for her,” O’Brien said.

“It was a pretty tough run first-up but she’s a big, strong mare the cops the work and is racing really well.”

Race favourite Suavito is looking to overcome a horror result when wearing blinkers in 2014, but trainer Nigel Blackiston is hoping for a change of fortune in the Dato Tan Chin Nam Stakes.

Suavito wore blinkers for the first time in 2014 and stood in the barriers before taking no part in the race. Jockey Michael Walker recommended Blackiston try the blinkers again after its disappointing sixth in the P.B. Lawrence Stakes last start.

“I’ve been too shy to put them back on again but it’s time to put them on,” Blackiston said.

“We had a chat and he trialled her up on Thursday for me and he was really pleased with her.

“There will be nice speed on Saturday with The Cleaner and Miss Rose de Lago so the mile should suit her a lot better.

“She likes the Valley so she’ll run well there.”