Can Black Heart Bart win its way back into Cox Plate contention? 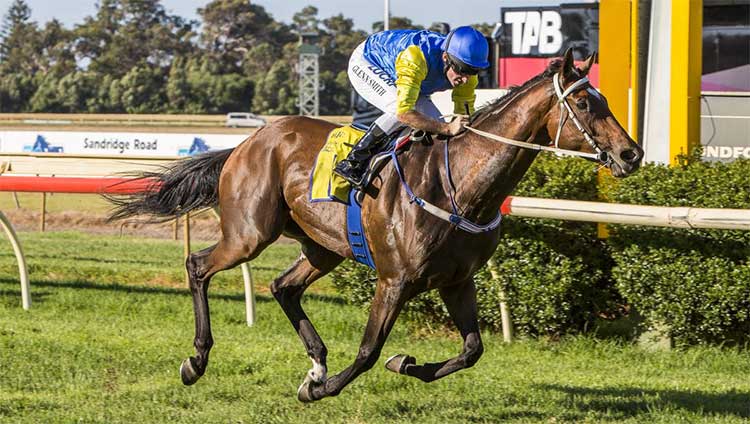 THIS Saturday’s Group 1 Underwood Stakes is an important form guide for the Melbourne spring carnival – in particular, the 2016 Cox Plate.

One horse on trial for the Moonee Valley feature is the Darren Weir-trained Black Heart Bart, which is looking to rebound after its defeat in the Group 1 Makybe Diva Stakes.

The six-year-old will need to show something over the 1800m distance on Saturday to be considered a legitimate Cox Plate chance according to Sportsbet’s Will Byrne.

“Black Heart Bart has not won beyond 1420m, so he needs to show something over 1800m on Saturday to cement his claims as a genuine Cox Plate contender,” Byrne said.

It’s currently a $21 chance at Sportsbet for the Cox Plate on October 22, but has attracted plenty of support in the Underwood Stakes at $2.30.

Lucia Valentina opened as the second favourite at $4, but has been drifting steadily throughout the week. The former New Zealander is now $4.40, but still remains a winning chance and the class is permanent as shown in April when it won the Queen Elizabeth.

Another quality thoroughbred lines up in Sydney as First Seal resumes in the Golden Pendant at Rosehill.

The John Thompson-trained mare hasn’t been seen since running down the track in the Group 1 Doncaster Handicap, but it has been well-backed at $3.30 with Sportsbet.

“Punters are expecting First Seal to kick off her five-year-old career as a winner. It’s been one-way traffic for the mare, which is not surprising as she is a group one winner and trialled well earlier this month,” Byrne said.

Dixie Blossoms has also been well supported at $8 after getting a luckless run in the Sheraco Stakes last start at Rosehill. The Ron Quinton-trained mare finished second behind Pearls in the Toy Show which should be a good form guide for this.