Calibration Shows Worth Of Satellite Yard 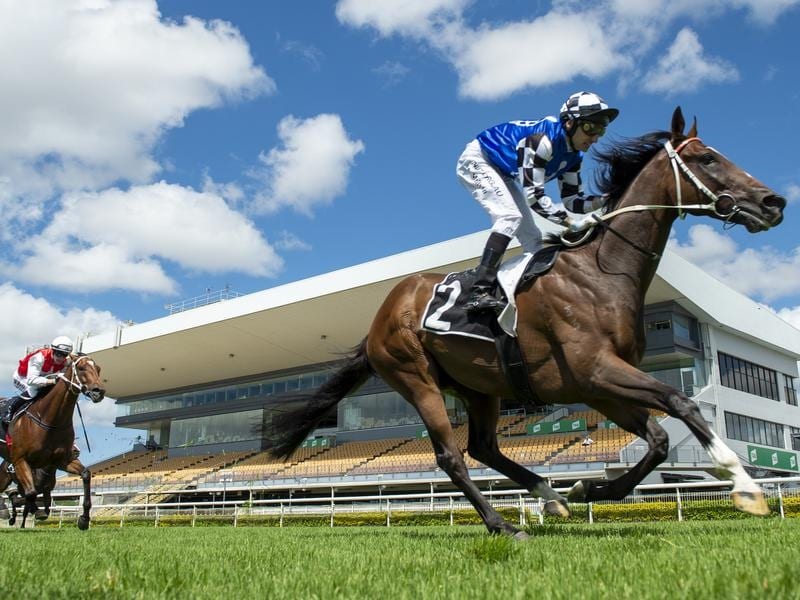 It means his horses are safely at the Gold Coast while restrictions because of biosecurity measures have stopped some horses travelling between Queensland and NSW due to COVID-19.

The stable is in the southern region which means as of Tuesday the horses can only run at the Gold Coast, Ipswich and Toowoomba when Queensland racing goes regional.

But Eggleston expects most of the Lees’ horses, including Calibration, to remain in Queensland in coming months.

Calibration ($6) had the run of the race before scoring an easy win in the Millers Swim School Handicap (2200m).

It was his first win since scoring at Moonee Valley in Melbourne on November 16, 2018.

“I really think he has deserved to win more races as he has had no luck. At his last two starts he has been caught deep,” Eggleston said.

“I said to Kris no horse had been working better in the stable. He will win more up here.”

As is the case with many of the Lees’ horses in Queensland, Calibration is raced by Australian Bloodstock who imported him from England where he had won a maiden.