Cahill Hopes To Finish With Another Win 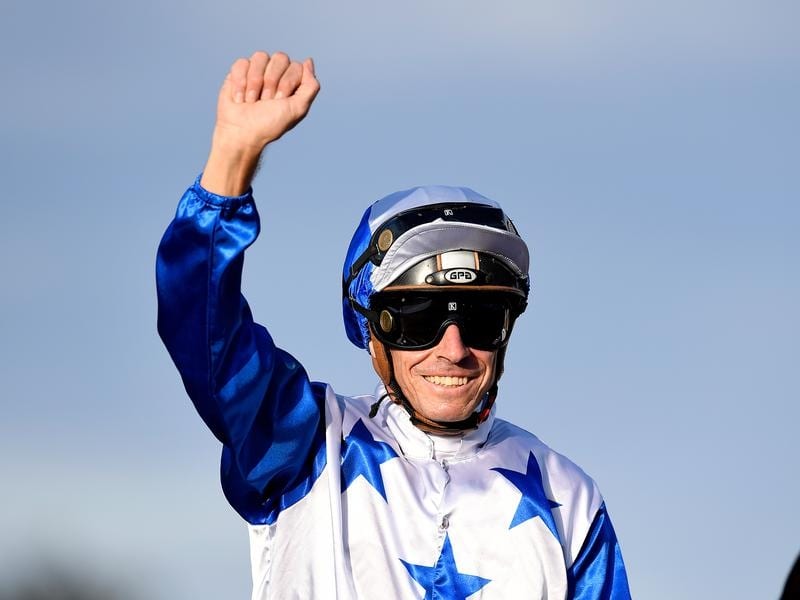 In-form jockey Michael Cahill hopes he can finish his winter carnival with a win on Tactical Advantage in the Group Three Healy Stakes at Eagle Farm.

Cahill has been the form jockey of the carnival winning six feature races including the Group One Doomben 10,000 and Group One Kingsford Smith Cup on The Bostonian.

He will miss the final day of the Queensland winter carnival at the Sunshine Coast on Saturday week.

“We are taking advantage of the school holidays to book an overseas holiday after this Saturday,” Cahill said.

“It is a pity because I could have had some good rides but that is just the way things fell.”

The Kris Lees-trained Tactical Advantage is one of Cahill’s better rides in a full book of nine for eight different trainers at Eagle Farm on Saturday.

“He looks a nice ride and he ran a good race in the Doomben 10,000 and he was poorly drawn last start. From barrier six he should get a better run, “Cahill said.

“It will be my last ride for the carnival and it would be nice to end a big carnival with a winner.”

He will also ride Spright in the Group One Tatt’s Tiara.

“Her fourth in the Stradbroke was very good so she looks a nice ride,” Cahill added.

The Garry Frazer-trained mare has won the Group One Sangster Stakes at Morphettville and finished third in the Goodwood and fourth in the Stradbroke this campaign.