Cahill And Costa Looking For Gold 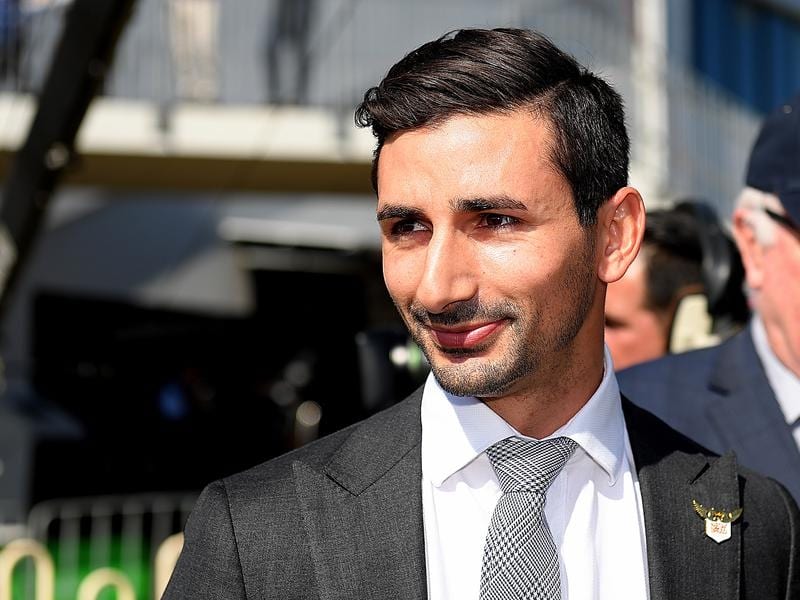 Gold Coast trainer Michael Costa is hoping Malahide can give jockey Michael Cahill his first stakes winner in his comeback from injury.

The mare will join her stablemate and last-start winner Manaya in Saturday’s Listed Goldmarket Handicap (1300m) at the Gold Coast.

Cahill returned last Saturday from four months on the sidelines after breaking his foot in a barrier accident in October.

He had three rides and has increased that number to six this week.

“I wanted to get my weight back down so I can ride comfortably at 54 kilos,” he said.

Cahill won two Group One races on The Bostonian last winter but missed the win when the New Zealand sprinter claimed the Group One Canterbury Stakes in Sydney last Saturday.

“I wouldn’t have been ready to ride him but I was thrilled for the connections,” he said.

Costa was happy to engage Cahill for first-up specialist Malahide who has had two trials leading into the race.

“Michael rode her in her most recent trial when she was second. It was a funny trial because the winner (Starvirgo) really tore away but my mare worked home like we wanted,” Costa said.

Malahide has won three of her four first-up runs and was stakes-placed last winter.

Costa is keen to get more black-type for Malahide and Manaya, an Eagle Farm winner last start when ridden by Matthew McGillivray who is again on board.

“We haven’t had a conversation about either just yet but I would imagine Manaya will go to stud later this year but Malahide might go on for another season after this one,” he said.

“Either way they are both well-bred mares and the more black-type we get for them the better.”