Byrne Gets Rare Ride For Waller In Cup 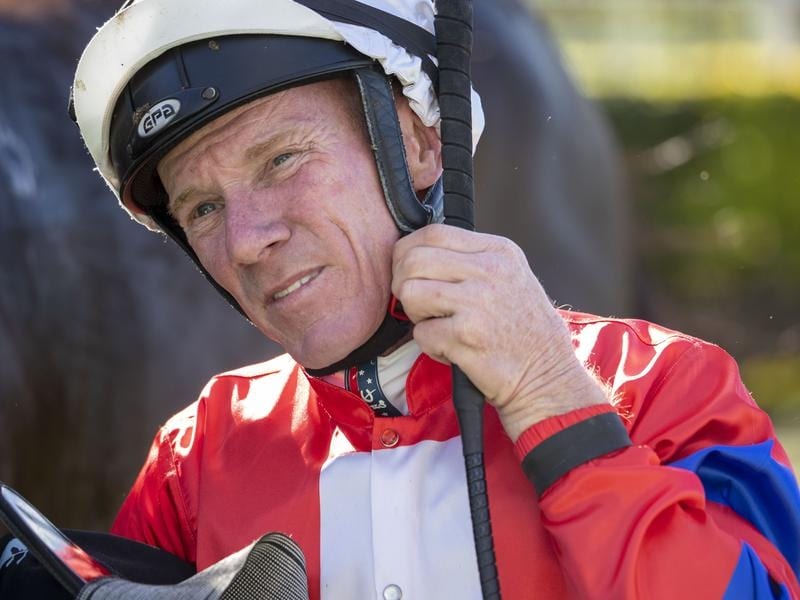 Jim Byrne’s reputation as a top rider of stayers has gained him a rare chance for champion trainer Chris Waller in the $200,000 Listed Queensland Cup at Eagle Farm.

Byrne will ride tough stayer Exoteric who will be trying to add to Waller’s stakes race total of 54 this season.

Waller and Byrne combined to win the Cup with Murphy’s Delight in 2016, one of three times Byrne has won the race.

Byrne, a five-time Brisbane premier jockey, is a top rider on any track but excels in Eagle Farm staying races.

Byrne, 47, shows no signs of slowing down after recent shoulder surgery and is still hungry for more feature race wins.

“It goes unsaid to ride for Chris at any time is great let alone in a big race,” Byrne said.

Much travelled Exoteric is an example of how Waller has been able to utilise moving horses between his Sydney and Gold Coast stables.

He and his Queensland manager Paul Shailer have been able to pinpoint the right races for the horses, switching them between states as need be.

Exoteric has seen plenty of the highway between Sydney and Brisbane in the past two years.

There was a doubt about Exoteric early in his career as a genuine stayer but he won the Sydney Tattersall’s City Cup at 2400m last year.

Exoteric, who won three times in England before coming to Australia, has been carrying big weights lately and drops to 56.5kg on Saturday.

“He has won the Port Macquarie Cup, Tatt’s Cup and ATC Cup in the last year so he isn’t all that badly off,” Shailer said.

Waller will also have Torgersen and Araaja in the Listed Tattersall’s Mile which is the last black-type race of the season in Brisbane.