Business as usual for local partnership 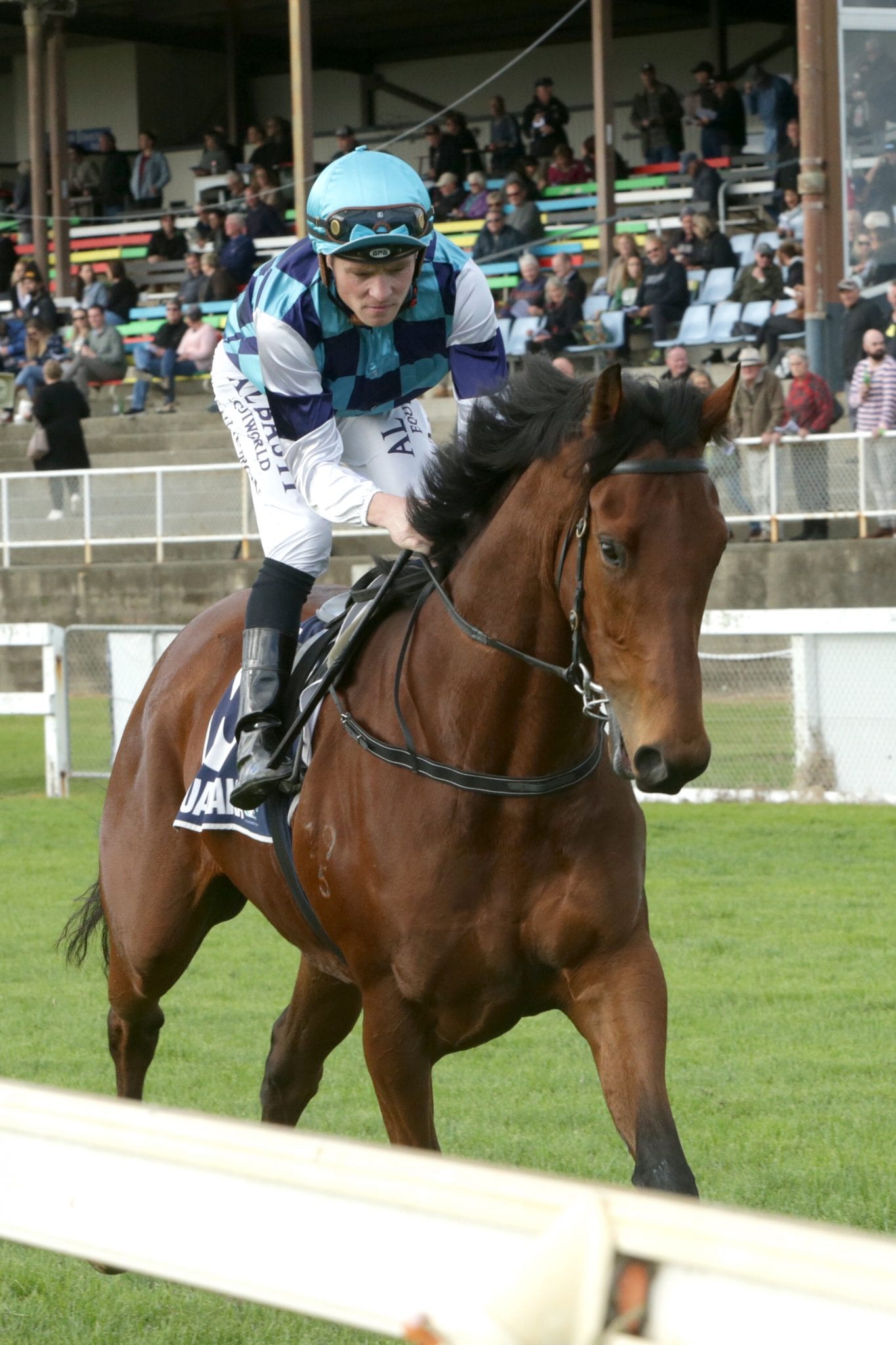 The local training partnership of Chris Gibbs and Michelle Bradley were back to doing what they do best on their home patch at Ruakaka on Saturday – producing winners. The pair picked up four victories and six placings from their 18 runners on the day with none more impressive than three-year-old Mac Attacka. The Makfi gelding had impressed when making a winning debut at the venue back in May but followed up with a disappointing run on a Heavy10 surface at Ellerslie earlier this month.

Back to a Dead5 track on the weekend, Mac Attacka produced a sustained finish from well back on the home corner to defeat his age-group rivals over 1600m, including stablemate Quizmaster who finished runner-up. “It was good to see him bounce back like that after the disappointment of Ellerslie,” Chris Gibbs said. “In hindsight, we probably shouldn’t have run him that day but we thought with his breeding he might cop it on a wet track and we were looking to see if he was worth taking to Queensland for a hit and run raid on the Sunshine Coast Guineas (Group 3 1600m). “That hasn’t panned out for him but he did remind people of what he is capable of on Saturday.”

Immaturity issues contributed to a late appearance on the track for Mac Attacka but Gibbs is confident he is over those problems now. “He trialled up as a two-year-old but he just wasn’t mature enough and he picked up a few of those niggly issues you get with younger horses as a result of that,” Gibbs said. “He is definitely getting much better these days so I think we will see an even better horse for his next campaign.”

Gibbs was also impressed with the effort of emerging stayer Dragon Storm, who picked up his third career victory in the day’s opening event despite bungling the start of the 2100m contest. “That was a good performance from Dragon Storm and a good ride by Matt (Cameron) as he didn’t panic when he missed away,” he said. “Matt said he reared as the gates opened so he had to ride for luck from there on and he managed to find some.

“We think he has a lot of potential as a stayer but the issue has been trying to find a race for him. He looks like an out and out mile and half horse but there simply aren’t many of those races available in the lower grades. “We are trying to get his rating up so we can have more options available to him. He is rising five- year-old and if we can get him into some of the better staying races next season, I think he can be competitive as he has that ability to quicken off a good tempo which is essential for a stayer.”

Gibbs also reported that dual Group 1 winner Danzdanzdance would be heading back to the stable in the next week after completing a month of pre-training at co-owner Kylie Bax’s property. “Danzdanzdance has been thriving down at Kylie’s and she will be back in the stable sometime next week,” he said. “She looks amazing and we can’t wait to get her back.

“We are currently working out what her spring programme will look like as there are so many options available to her. “I’m heading to Melbourne for a couple of days on Monday to look at the logistics of a campaign there but we also need to consider Sydney for her. “With great prize-money in both Melbourne and Sydney we just need to work out what our best option is.”