Buddies has Moore and Purton teaming up again 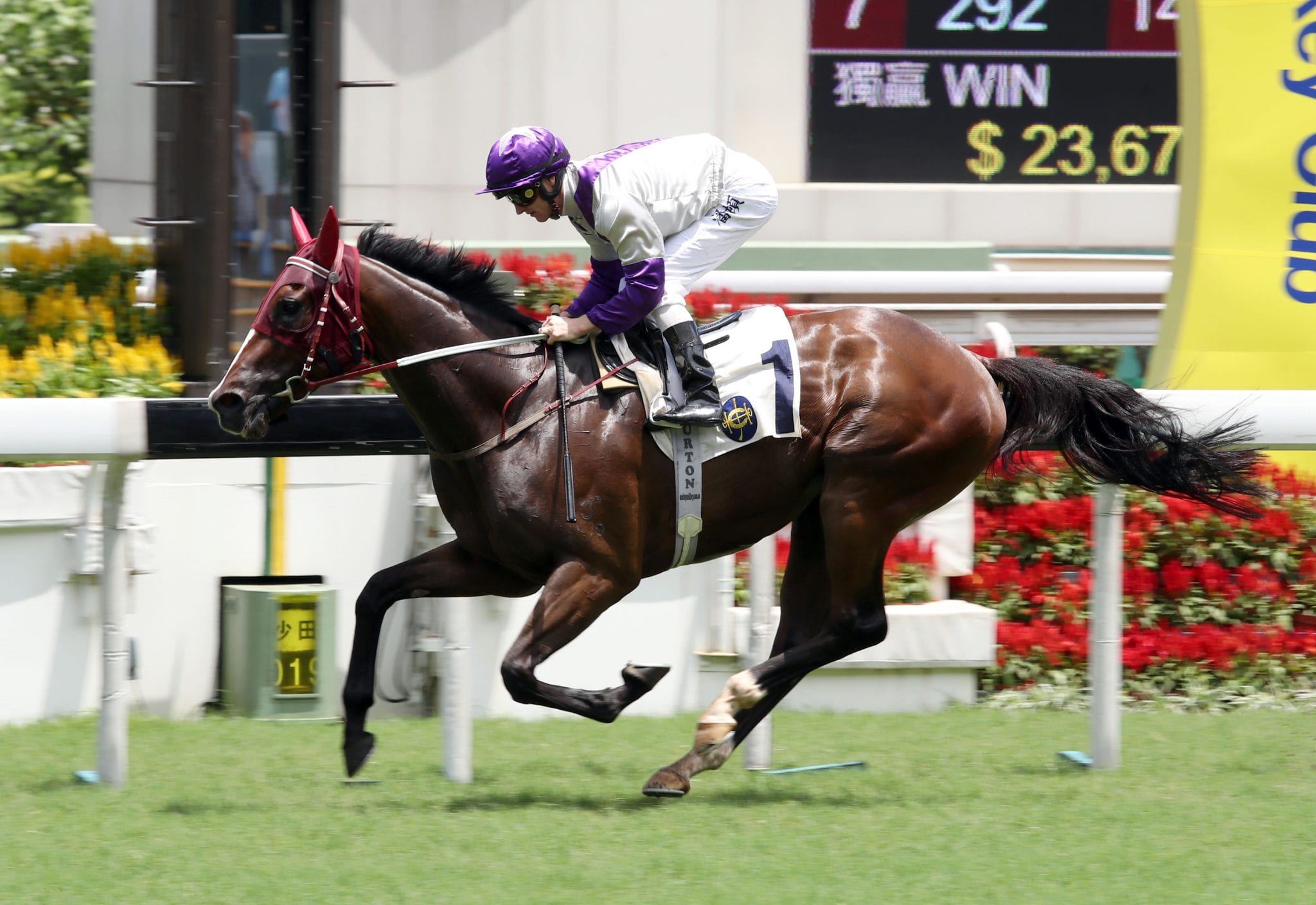 Zac Purton is the man of the moment and the in-form jockey could yet propel John Moore deeper into the thick of a trainers’ championship battle when they team up again at Sha Tin on Wednesday night (12 June).

Purton goes into the midweek fixture on 146 wins for the term: he has nine meetings from which to accrue enough victories to top Joao Moreira’s single-season wins record of 170. Moore, meanwhile, moved to within five wins of champion trainer John Size with a four-timer at the weekend and is clearly keen to enlist Purton to his cause.

The champion jockey has won on seven of 13 rides for Moore at the past five race meetings – including two from two on Sunday – and will climb aboard two more of the stable’s gallopers at the all-weather track fixture.

Buddies has already provided the duo with two wins in the past five weeks but the three-year-old must overcome the outside gate (14) if he is to complete his hat-trick in the Class 3 Lido Handicap (1650m).

“It’s never easy from that gate, at that start, there’s a lot of pressure going into that first turn,” Purton said of the course and distance winner. “I’ll be guided by what John says to do and by how the horse starts and how the horses inside me begin.

“It’s not going to be easy for us but the horse is progressing through his grades at the moment, he’s in good form and he’s in a good frame of mind, so it’s just a matter of having some luck going into that first corner and that will dictate the end result for us.”

Purton believes the So You Think gelding has enough about him at this stage of his development to seal his hat-trick, if all falls his way.

“But he also feels like he’s going to continue to improve,” the rider said. “I think in the last furlong of his races he just doesn’t know how to close it off and really attack the line. His last couple of races, he’s put them away between the 400 (metres) and the 200 (metres), so once he takes that next step again there’s more in the tank for him.”

And the champ is taking confidence from a more mature performance in Buddies’ most recent win, a 1400m score on turf.

“Last time he showed that he was more versatile and I suppose that’s what a little bit of confidence does as well, he didn’t shirk the task. When I asked him he sprinted well and put them away, whereas previously he’d been there and failed to close his races off. I still think there’s more in store for him for next season,” Purton said.