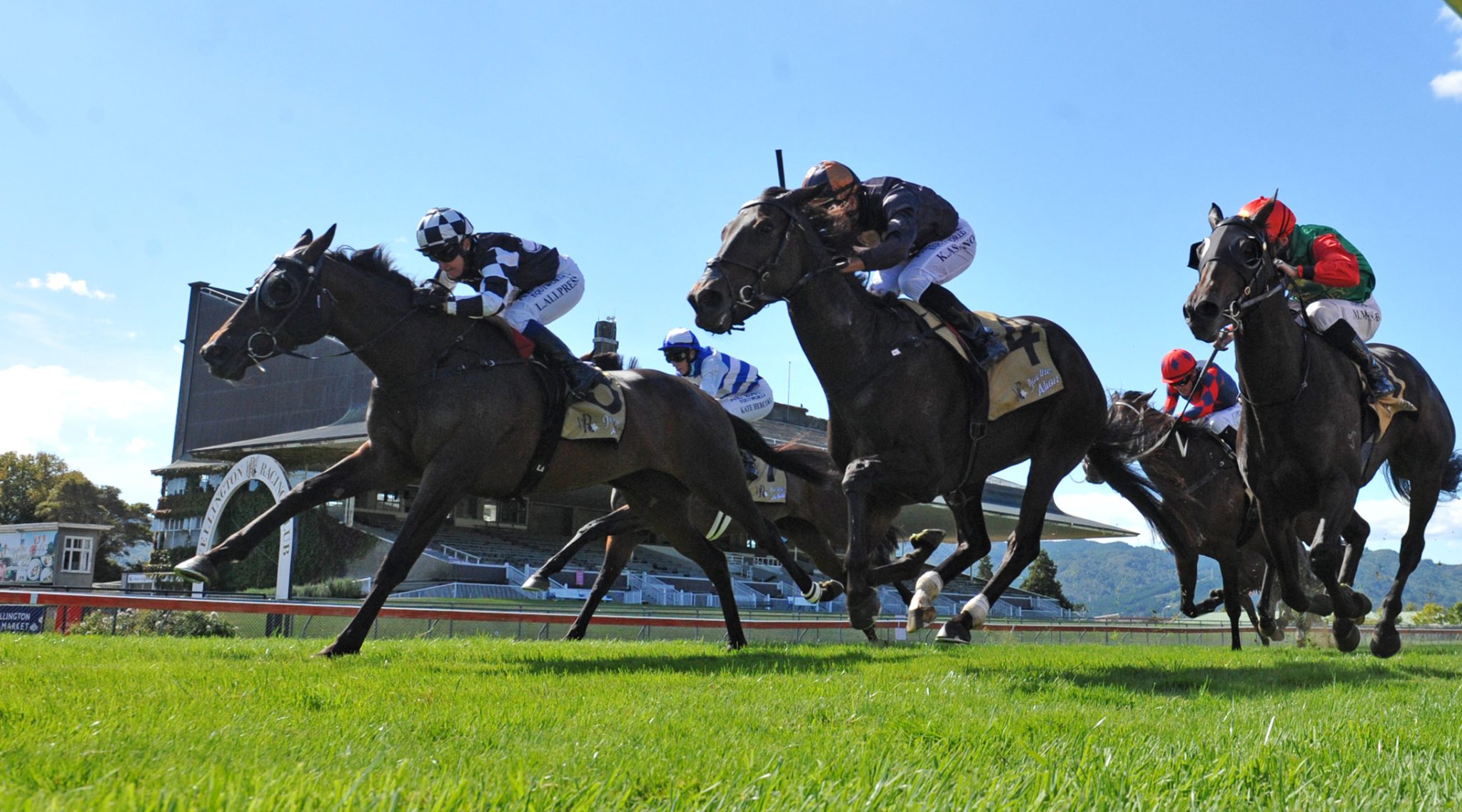 But as the eight-year-old Darci Brahma mare prepares for her second-up run as a shortening -111.11 favourite for Saturday’s Group 2 Cal Isuzu Stakes (1600m) at Te Rapa, Sharrock can’t help second-guessing himself.

It was an outstanding return from the mare and a performance that greatly pleased Sharrock but did have him wondering whether he had picked out the right first-up assignment.

“It was a bit bittersweet watching the Captain Cook last weekend because it was clear to everyone that if she’d got the run when she wanted at Te Rapa, she would have pushed him (Prise De Fer),” Sharrock said.

“If I had known she was that forward, I should have run her fresh-up in the Captain Cook. But that’s by and by. There’s nothing we can do about that now.

“She’s cruised through her first run. Emma (Davies, Sharrock’s partner) worked her this morning (Thursday) and her work was outstanding. She’s going to be very competitive this weekend.”

A winner of eight of her 35 starts, Sinarahma has been a stalwart of Sharrock’s stable in recent years, winning up to Group Three level but so far finding Group One success elusive.

She didn’t contest last year’s Cal Isuzu Stakes but in 2020 finished fourth in a race that this year fits as an important lead-up to the Gr.1 Cambridge Stud Zabeel Classic (2000m) at Pukekohe on Boxing Day.

“From what I saw last week, she’s a real chance in the Zabeel Classic. If she happened to win it, I may curtail her career there,” Sharrock said.

“If she ran a placing, she could run in the Queen Elizabeth II Stakes (2400m, Group Two at Te Rapa on January 1). That’s 119 days into her pregnancy and she’s not allowed to race after 120 days so that would be her done.”

Matamata jockey Craig Grylls had his first ride on Sinarahma in the Eagle Technology Stakes and Sharrock said that experience would serve him well for this weekend’s race.

“Gryllsy’s had a feel of her now. She jumped with them the other day which was good and he dropped over her neck and she elected to go two or three lengths behind them,” Sharrock said.

“Now he knows her, he might push for a bit longer and try and get a midfield position. But she’s going really well and we’re looking forward to seeing her race well again this weekend.”

Sinarahma is the only Te Rapa runner for Sharrock, who will also chase stakes success at Awapuni with Group 3 Lawnmaster Eulogy Stakes (1600m) contenders Sophmaze and Librarsi heading a team of four runners.

The stable’s other pair are last year’s Group 3 Wellington Cup (3200m) winner Waisake, who tackles the Manawatu ITM 2200, and Tavattack, who resumes in the Intowin.co.nz 1400.

“It’s not a strong Eulogy and our pair have done their work well going into it,” Sharrock said.

“A little bit of rain on the day would help them. They’ve trained to run a solid mile. I haven’t left them short and I think they’ll both be competitive.”

Sharrock has another Wellington Cup on the radar for Waisake, who injured a tendon leading into his Cup defence at Trentham last year.

“He’s coming up super and he’s sound as a bell. For him, it’s all about mileage,” Sharrock said.

“He’s in superb order but I can’t see him being competitive on Saturday. He’ll benefit from another run but we’re getting closer and we’ll get the blinkers back on him closer to the Wellington Cup.”

On Tavattack, Sharrock said it was only a wide draw that was diluting his confidence.

“I thought he’d be a strong winning chance till I saw he’d drawn nine out of nine,” he said. “He galloped up with Shamus before he won last week and he was working as well as him.”