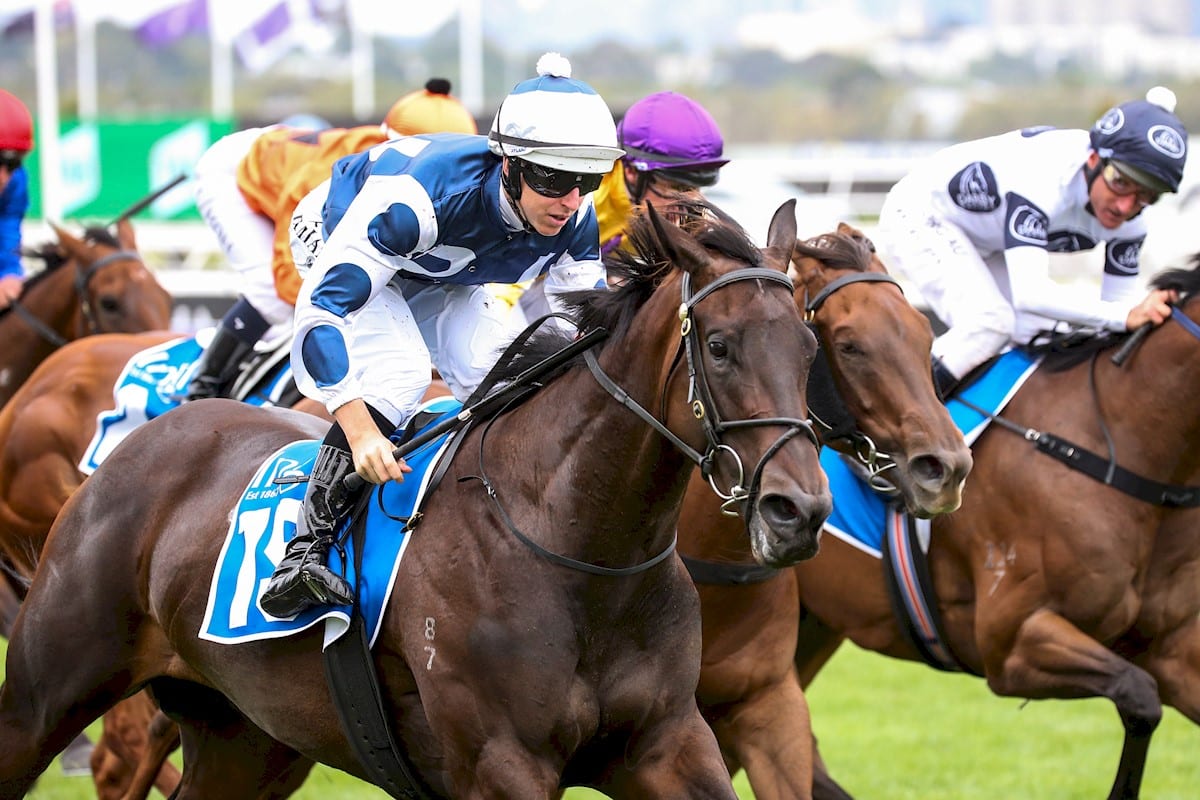 Warrnambool-based trainer Daniel Bowman is in two minds where he will head with promising filly Capriccio.

But he knows the filly will be racing somewhere this weekend, he just doesn’t know yet whether it will be at Caulfield or over the border at Morphettville.

Both races are restricted to three-year-olds and run under set-weights and penalties conditions, while the Redelva Stakes carries Listed status.

Capriccio has raced only the four times, registering two wins, the most recent when an explosive first-up winner of the Inglis Dash (1100m) at Flemington on February 27.

The filly was down to race at Caulfield on April 3, but was withdrawn at the barrier after misbehaving in the gates.

Bowman took the filly to Terang last Wednesday where she trialled with a barrier blanket to get her ticket to race again.

“I’m just weighing up whether to take her to Adelaide for the Redelva or stay at home for the three-year-old race, the Gold Dash,” Bowman said.

“She got scratched at the barrier last week, but she had a quiet jump out on Wednesday to get her barrier ticket back and she’ll run somewhere next weekend, I’m just undecided, where.

“I’ll have a look at the noms and weigh it all up once they come out.”

Golden Halo, a winner of three of her 22 starts, finished third to Street Life in the Listed Hills Railway Stakes (1100m) at Oakbank on April 3 at her most recent outing.