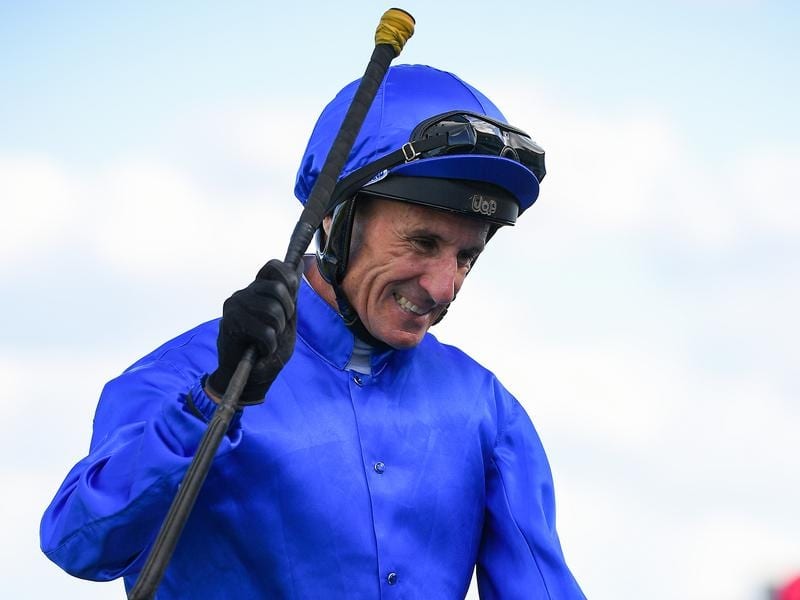 Three-time Melbourne Cup-winning jockey Glen Boss has announced his retirement from race riding, with the 52-year-old set to finish up on Saturday at Caulfield.

‘Bossy’ will walk away from riding as a 90-time Group 1 winner, with his most notable wins at the highest level coming aboard Makybe Diva in all three of her Melbourne Cup successes, while he also won four Cox Plates (Makybe Diva, 2005; So You Think, 2009; Ocean Park, 2012; Sir Dragonet, 2020).

Despite those achievements in Melbourne, he will forever be known as the ‘King of the Randwick Mile’, winning seven Doncaster Handicaps, four Epsom Handicaps and four Ranvet Handicaps over the famous 1600m course.

“It’s something I’ve been mulling over for about the last six months; especially the last two or three,” Boss told wagering firm Ladbrokes.

“I’m one of those individuals that everything I do, it’s always hundred percent.

“I’m always chips in all the way.

“I made a promise to myself more than a decade ago – ‘cause you know the end is coming.

“I just felt like I was slipping a little bit mentally; physically I’m absolutely on top of my game, but mentally I wasn’t there.

“Obviously making that promise, I’ve come through with that promise that felt that I had to move on.”

Boss believes he has “so much energy”, but he is now ready to move on to the next chapter of his life with wife Sloane, while he will also begin working for Ladbrokes to put his ideas and energy into motion.

Boss won the Scobie Breasley Medal in the 2009/10 racing season, which was headlined by his all-the-way win in the Cox Plate aboard champion three-year-old So You Think.

Boss’ last race ride will be on Saturday at Caulfield aboard Melbourne Cup third-placegetter Spanish Mission in the Group 2 Zipping Classic, where he is a $1.55 favourite with online bookmakers.