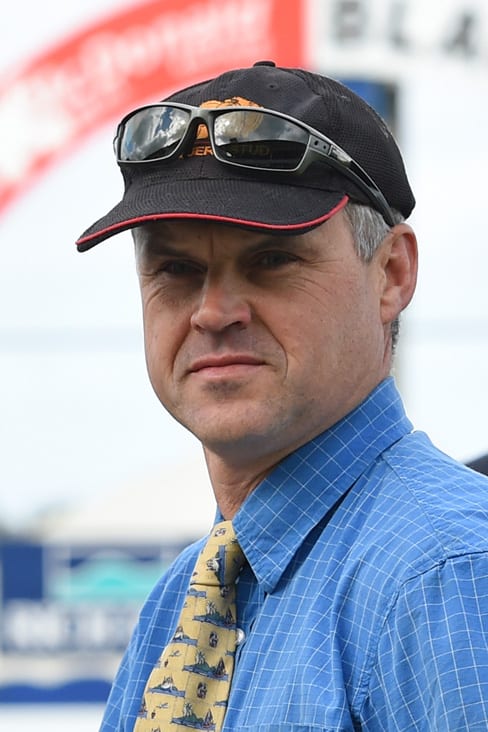 New Zealand’s border restrictions have put a spanner in the works in the construction of the Cambridge Jockey Club’s synthetic track. Civil works for the track are nearing completion, however, the club is waiting upon the expertise of Australian-based company Martin Collins to be able to mix and lay the track surface.

“We have been pretty lucky with the weather and prior to lockdown we were ahead of time and budget,” Cambridge Jockey Club chief executive Mark Fraser-Campin said. “They have done a great job and have caught back up. The last couple of coats are going on now of the gravel and the asphalt, which will take a couple of more weeks. “However, all of our polytrack is sitting in Matamata ready to be mixed. We are just working through the process now of getting the team from Martin Collins over to mix it. “Unfortunately they were about to mix it three days before lockdown and they had to go home.”

With tight border restrictions as a result of the COVID-19 pandemic, the Cambridge Jockey Club has filed for an exemption with Immigration New Zealand in order to allow members from Martin Collins into the country to complete the project. “The borders are causing us a little bit of grief,” Fraser-Campin said. “When we came out of lockdown the trans-Tasman bubble looked quite hopeful, but every week it is looking further and further away with what Victoria is going through. “We have applied for an exemption to get the essential workers over.”

While an application has been lodged, Fraser-Campin said it is far from easy process. “Originally they said it was a 14 day turnaround and we are at about day 25 now,” he said. “We have an immigration lawyer that has been working on it. “I know the people for the Avatar movie got in but that was done really early in the piece and they are a far bigger project. “There are about 150 other companies that have applied for an exemption.”

Fraser-Campin is hopeful their application will be approved in the near future and he said it’s not worth the risk mixing and laying the track surface themselves. “Martin Collins have got 10 years’ experience mixing it and a delay is better than having a track that is not mixed properly,” Fraser-Campin said. “They can mix about 200 tonnes and lay 600 tonnes a day. There is 8000 tonnes all up, so they can probably lay it in a two week period.”

Fraser-Campin said all parties are eager to get the project completed so work can begin on the other two proposed synthetic tracks in Palmerston North and Christchurch. “Martin Collins are very eager to get over here and mix it,” he said. “They want to get this up and going before the end of winter and then look to move on to Awapuni and Riccarton.”