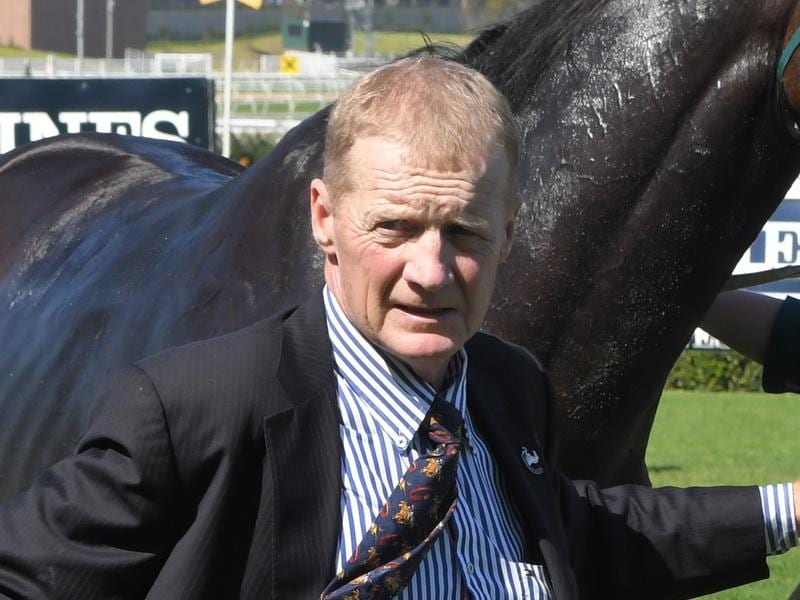 Bobbing has been cleared to take his place in the Country Championships Final despite the discovery of a used syringe in his horse float.

The Scone-based horseman admitted it belonged to him.

Kelly explained he had used it to administer a substance to Bobbing’s travelling companion, a thoroughbred no longer racing, and an oversight led to the syringe being left in the float.

He assured Van Gestel that no substance had been given to Bobbing and a veterinary inspection of the horse revealed no injection site.

“It is a mistake on my behalf. An oversight, nothing else,” Kelly told stewards.

After a short deliberation, Van Gestel gave Bobbing the green light to take his place in Saturday’s $400,000 Country Championships Final (1400m) at Randwick.

“We’re satisfied there is little or no risk of the horse presenting with a prohibited substance in its system given the evidence you have presented,” Van Gestel said.

Stewards have sent the syringe for testing and the matter has been adjourned until the results are returned.