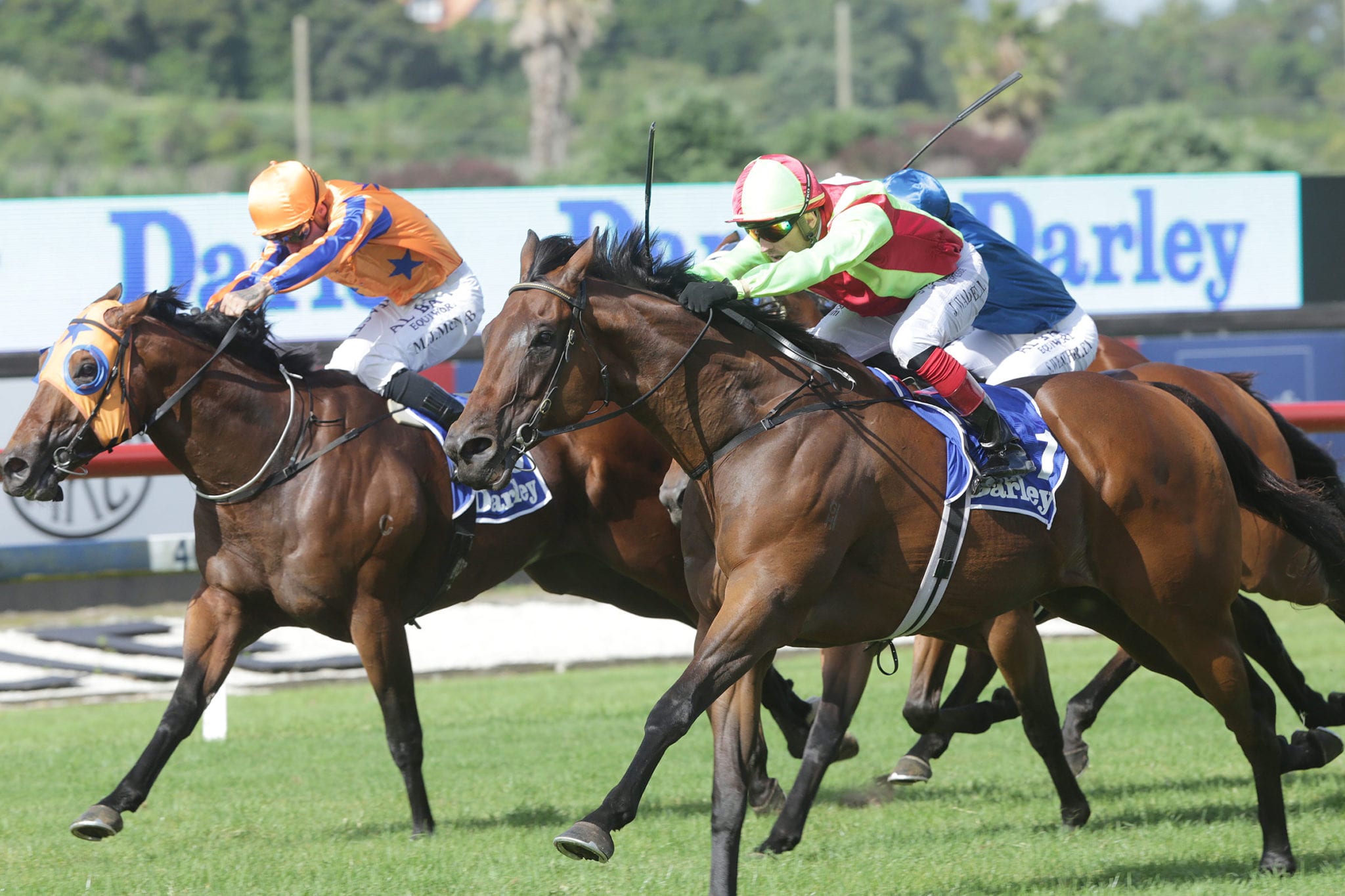 Comeback sprinter Julius will take the next step towards an elite level target when he contests the Group 3 J Swap Contractors Sprint (1400m) at Te Rapa on Saturday.

The eight-year-old delighted his connections when returning from a serious tendon injury to finish fourth fresh-up in the Listed Counties Bowl (1100m) at Pukekohe last month after more than 12 months on the sidelines. “I was very proud of him,” trainer John Bell said. “He wasn’t pushed in any way. He got lent over all the way down the back straight and in the home straight once he got clear, boy did he put in.” The process to get Julius back to the track after his tendon injury has been a long and slow one, that included time spent on a large sheep station on the west coast.

Bell said Julius had taken good benefit from the first-up performance without a trial and his training methods hadn’t varied too much from prior to the injury. “It is a case of the less runs, the better,” he said. “It has been a very long process bringing him up quietly. There has been no strain on him whatsoever and Jason (Waddell, jockey) feels he is bigger and stronger than ever. “Everybody has put in a huge amount of work on this horse, from vets to the team at home at Bell Racing. They’ve done a great job of looking after him, as we do with all our horses.”

Rated 99, Julius will again lump topweight of 60kgs in Saturday’s open handicap, a stepping stone towards the Group 1 Sistema Railway (1200m) at Ellerslie on New Year’s Day, which had been last year’s major summer target prior to his injury. “Timing wise, this race fitted in perfectly two and a half weeks out from the Railway and I have no issue with him stepping up to 1400m tomorrow. He should run a nice race.”

Bell said he will keep Julius fresh by swimming him after Saturday’s race as he looks to drop down in distance to the 1200m of the Railway. Despite being beaten only a length last start when fourth, it was the first time in 14 career starts that Julius has finished out of the top three. The lightly tried gelding has plenty of options including a couple of races he has won previously. “Races like the Concorde (January 25) and the Darley (now called the Haunui Farm King’s Plate, February 29), which he’s won previously, could be nice targets for him again.”