Big Test For Eric The Eel At Gold Coast 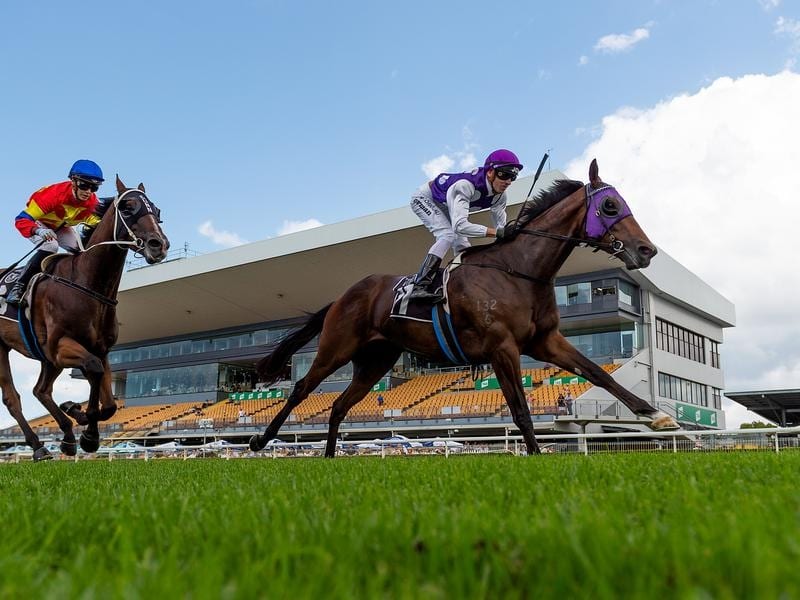 Caloundra gelding Eric The Eel has a tough final test as he tries to earn an Australian Derby start at the Gold Coast.

Eric The Eel won his last start in a 1600m-Plate race at Doomben but faces a big step up in class in the Gold Coast Quality (1800m).

Trainer Stuart Kendrick also entered Eric The Eel for a benchmark race at Rosehill but decided to stay in Queensland.

“He needs longer trips now and they were the two options. In the end it will give us a better guide running at the Gold Coast,” Kendrick said.

“It is a field of tough old campaigners who have been around for a while so it is a good test.

“Let’s face it if he can’t run well against these he can’t win an Australian Derby.”

“I am not saying he has to win but I do want him to race well to earn a trip.”

Kendrick said Eric The Eel would miss the Rosehill Guineas on Saturday week no matter what happened at the Gold Coast.

“If we do go south he will run in the Tulloch Stakes in two weeks as a lead-up to the Derby (April 4),” Kendrick said.

The likelihood of a wet Gold Coast track on Saturday means the Kris Lees-trained Hallelujah Boy come into calculations for the Quality.

Hallelujah Boy ran last on a good track at Eagle Farm on February 29 after finishing second in heavy going at Warwick Farm at his previous run.