BHA To Liaise With Government Over Virus 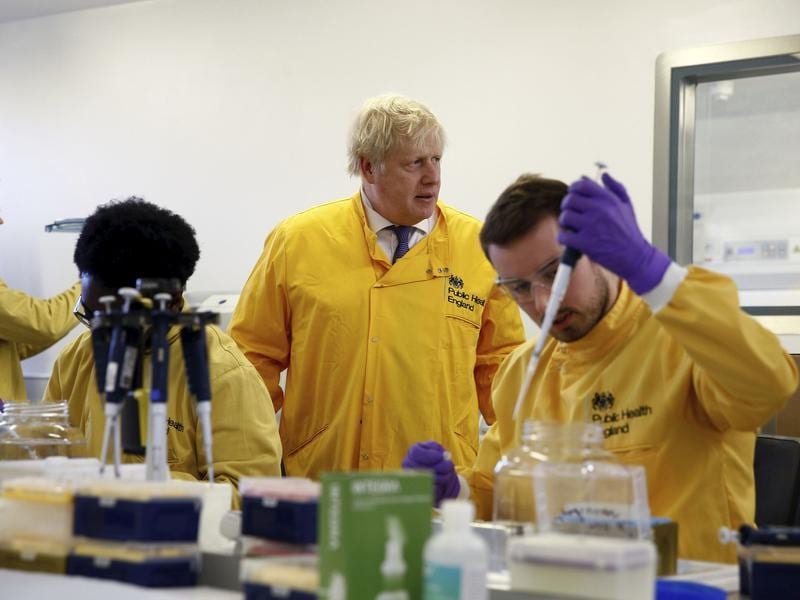 The British Horseracing Authority will continue to liaise with the government over the threat of coronavirus ahead of the famous Cheltenham Festival.

With the four-day jumps meeting a week away, four more people have been diagnosed with the virus in England, bringing Britain’s number of cases to 40. Chief medical officer Professor Chris Whitty said all four patients had recently travelled from Italy.

Speaking after an emergency cabinet office meeting on Monday (Tuesday AEDT), where ministers gathered to discuss a “battle plan”, prime minister Boris Johnson said the spread of the coronavirus was likely to become “more significant” in the coming days.

But he said closing schools and banning mass gatherings would only be taken on scientific advice.

“”We cannot forget that the single most useful thing that we can all do to support the NHS is to wash our hands, two times to Happy Birthday, with hot water.

“It’s very important that people should continue (doing) that and they should go about business as usual.”

The BHA said it would be guided by government regarding mass gatherings with three meetings in France this week closed to spectators.

“Government has today reiterated its position that business should continue as usual at present across the country, and that focus should continue to be placed on following its advice regarding controlling the spread of the disease,” a BHA statement said.

“The industry’s steering group is coordinating the sharing of this government advice with the sport’s participants.

“The steering group remains in regular and ongoing contact with government and continues to consider a wide range of scenarios in order that we are able to act quickly in case the situation should change.”

Some major sporting events have already been affected – with Ireland’s Six Nations match against Italy called off and the Chinese Grand Prix, which was scheduled to take place in April, also cancelled.

Race meetings in Japan and Hong Kong are being held without public attendance and Korea has cancelled racing for the time being.