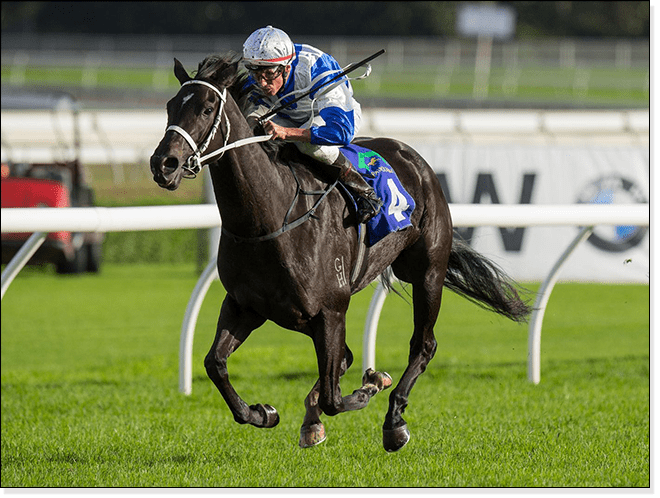 THE Group 1 George Main Stakes at Randwick is Saturday’s major race and the bookmakers are mostly siding with one of the well-favoured runners.

Plenty of good advice from our friends at Sportsbet, WilliamHill, CrownBet and Bet365, which all give their best George Main tip, day’s best, value runner and the horse they think punters shouldn’t back this Saturday.

“Looks primed after a great second here in the Chelmsford Stakes. Looks to have the edge on those he beat while the form of the others coming out of the Tramway Stakes doesn’t look as strong.”

“Doncaster winner who looks to have returned in fine fettle judging by his two runs back from a spell. Looks set to peak here and gets his chance to win another Group I here.”

“Wide the entire in the Chelmsford and still hit the line with nothing behind him making any ground. Won the Doncaster in fine style and looks primed to take out another Group I over the Randwick mile.”

“While Kermadec will be hard to beat, as bookies we are going to hope that Royal Descent can bounce back to her best after a flat second-up performance. Hugh Bowman sticks with her which is heartening.”

“No prizes for finding this one, but he looks a star in the making. His two wins this preparation have been super and he could be the best Bel Esprit since you know who?”

“Ran well when winning last start on the Parks track. Takes up a forward spot and is a young stayer with upside. He is great each-way value.”

“Has been in cracking form all preparation and arguably should be undefeated. Should get the gun run from the gate and has race fitness over his main rivals. Should prove very hard to beat again.”

“Returned in good order recently when a strong second behind Speak Fondly. Bowman stays on and she should be suited by the 1400m. Looks good value at her current quote.”

“Has looked like a star winning his last two by a combined 15 lengths and both in quick time. Bassett and Mawahibb will make him earn it here but the 1100m might be too short for them to catch this bloke.”

“Punters were hurting when beaten at $1.10 first-up, but was reportedly lame. Punters were then bewildered when winning at $8.50 second-up. Bred to be a star so could just surprise a few again here.”

“Beaten by the likes of Chautauqua and Brazen Beau last preparation which looks like the best sprinting form in Australia. Watch for Hugh Bowman to ride him with cover and come with a late burst.”

“Lovely mare resuming having won all three previous first-up attempts. Has drawn ideally for her return and she should be positioned right on the speed. Only missed a place once in eight career starts.”

“Drawn to get the run of the race again but this does look slightly harder. Looks to be a bit more pressure on speed here which could set it up for Rudy which looks to have the stronger formlines.”

“Former import who looked set to win last start before having a good think about it. No doubt he has the ability but has a few chinks as well. Poor value at his current quote.”

“Won well first-up, then rise in class has resulted in two passable performances. Quick back up here, drops in distance and meets some smart mares that go well fresh.”

“His last two wins have been in heavy ground and this week he strikes a dry track and loses the services of Clare Lindop. We can oppose at the current price.”

Sign-up with Crownbet for up to $1000 in free bet bonuses.