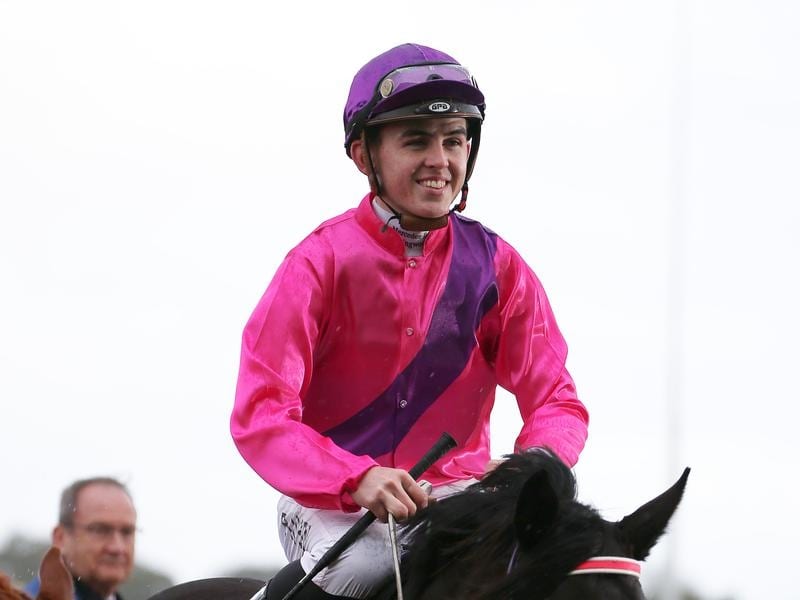 Jockey Ben Thompson is set to leave Singapore at the end of the season and return home to Melbourne.

The Singapore season finishes on December 8, with Thompson set to fly out the following day.

Thompson was granted a 12-month licence extension for next year.

He has not given up hope of a return to Singapore for lightweight feature race rides and would like to go back on a permanent basis at some time in the future.

Thompson cited personal reasons for his desire to return home.

“I put in my renewal for next season as the season works from January to December just to keep all my alleys open,” Thompson said.

“I hadn’t made a decision to be honest either way and I’d be kicking myself if I didn’t do it.

“By putting in the renewal I thought it would make me look forward to next year, but in the back of my mind I hadn’t got rid of the thought about coming home.

“So that’s what I’m going to do. I’ll finish the season here and then head back to Melbourne.”

Thompson said he hopes to pick up the support he had from trainers before he left.

He said he would hit the ground running by riding trackwork immediately and attempt to make the most of the opportunities he receives.

Thompson was planning a hit-and-run visit to Melbourne this weekend to ride Admiral Joker, trained by Kylie Vella, in Saturday’s Ballarat Cup, but on Tuesday received news the gelding would miss the race.

“I got the news this afternoon that they weren’t 100 per cent happy with him, so they’ve sent him for a break unfortunately,” Thompson said.