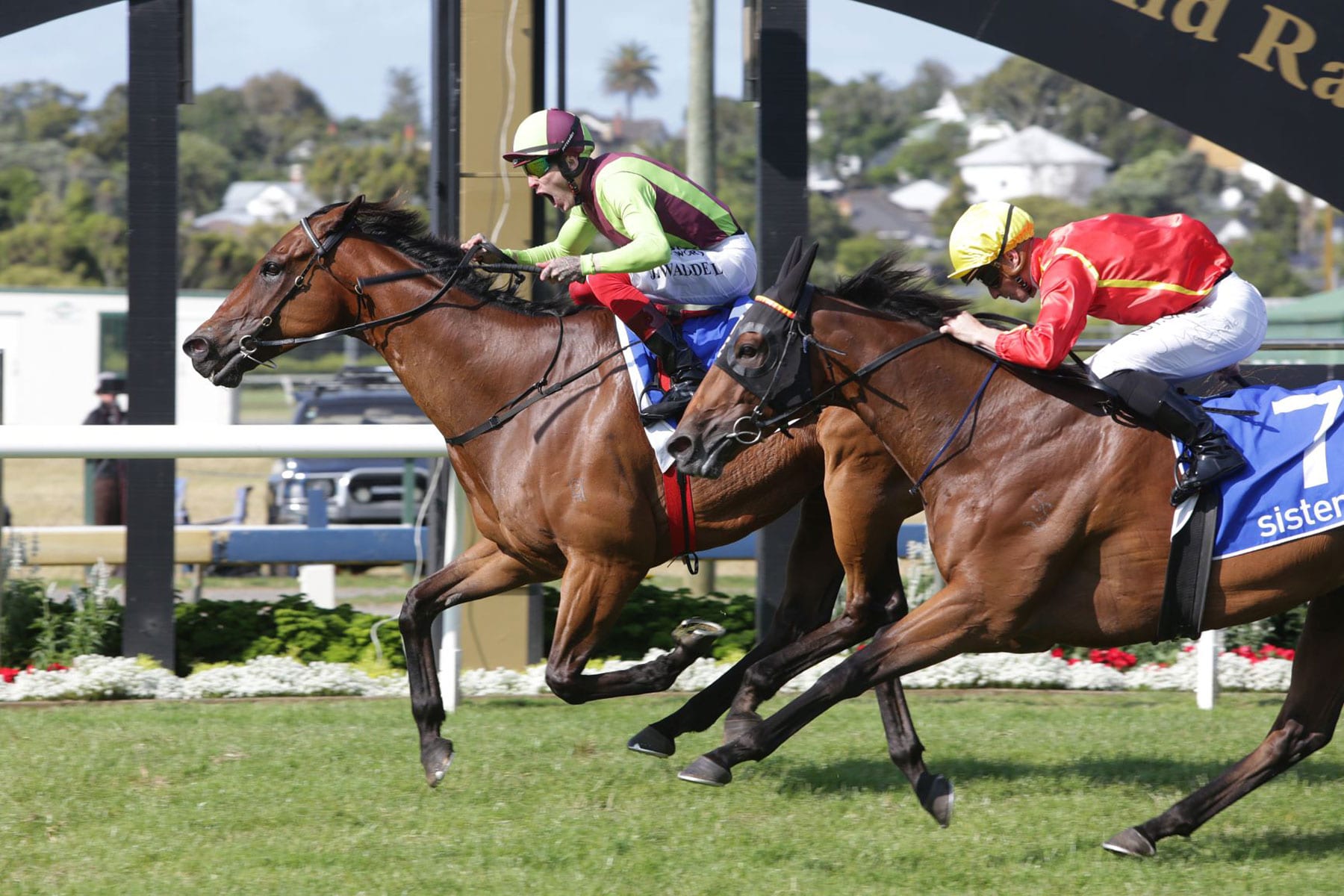 Cambridge trainer John Bell is grateful to have his two runners compete early on the card at Te Aroha on Tuesday. The track is rated a Heavy10 and he doesn’t believe either in-form gallopers Cleese or Mr Fox will take any ill-affect from the track conditions so early in the meeting.

Bell said he has plenty of time for Cleese and he believes the three-year-old son of Sweet Orange could clear maiden company at the third time of asking in the Shackell Electrical 2200, after placing in his first two starts. “We might have gone a little early last start, but he is learning,” Bell said. “We wouldn’t have minded a three-year-old race for him, but he is in with the maidens. “He is working nicely so hopefully it is not too wet for him.”

Stablemate Mr Fox takes a similar form line into the Geoff Brindley Memorial 1400, having placed in his last two starts. “Mr Fox battled away the other day,” Bell said. “Being a Swiss Ace he will probably handle the ground. “Both horses are in the first two races so the track won’t be too bad, so we will give them a blast and see how we get on.”

While he will line-up two horses on Tuesday, Bell is also looking forward to watching his Group 1 winner Julius in an exhibition gallop following race two. It will be the nine-year-old gelding’s first appearance on raceday since a far from ideal first-up run in the Group 2 Foxbridge Plate (1200m) at Te Rapa in September.

“The Foxbridge was a disaster,” Bell said. “All four of his bumpers were red raw from the track. That was unfortunate but we have gone forward and he is very well. “With him wearing his bumpers raw we had a special little brew we put on him. His hair has grown back we have been swimming him and working him and he is doing exceptionally well.”

Julius is likely to follow a similar path to last year which resulted in victory in the Group 1 Railway (1200m) at Ellerslie on New Year’s Day. “He is probably as good if not better than he was this time last year,” Bell said. “It’s (exhibition gallop) a sprint up to get him ready for the Counties Bowl (Listed, 1100m) and back down to Waikato (Group 3 J Swap Contractors Sprint, 1400m), and onto the Railway.”