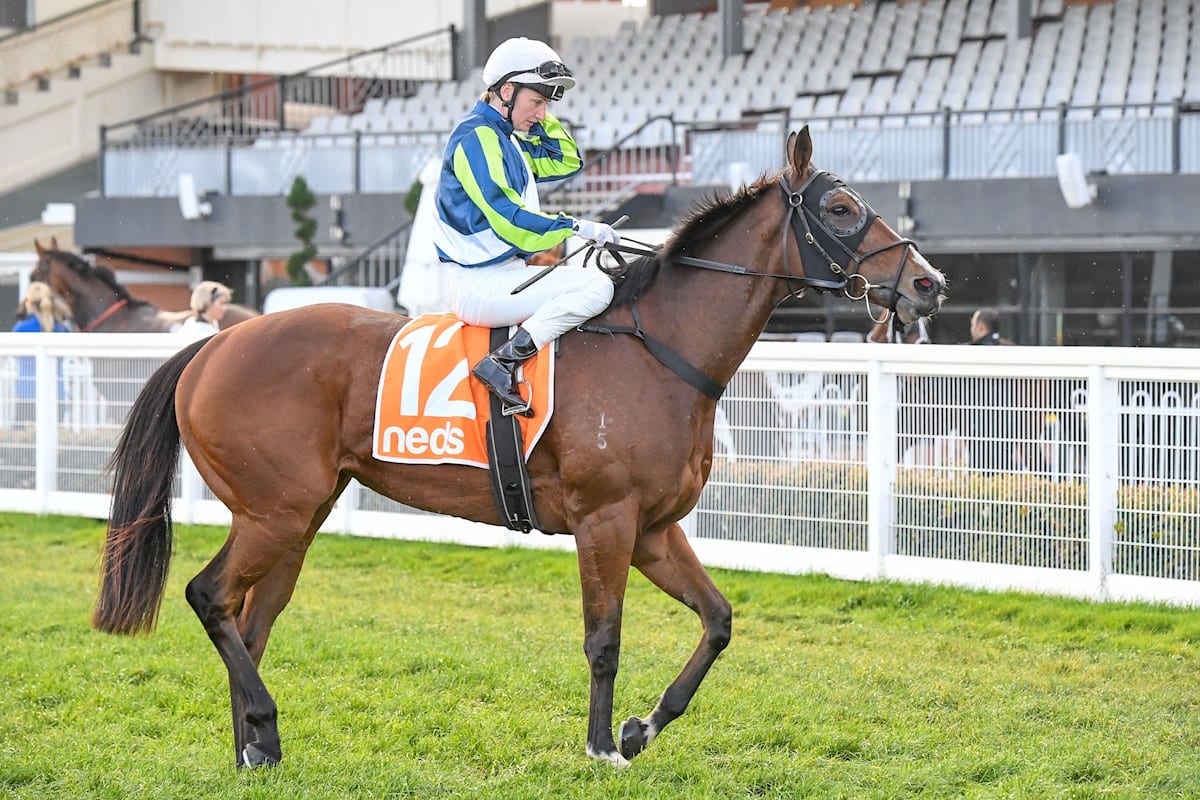 The Ciaron Maher & David Eustace stable are hoping Bam’s On Fire can recapture her form of 12 months ago that delivered the mare victory in the Group 3 Victoria Handicap at Caulfield.

Bam’s On Fire is heading back to the 1400m contest on Saturday, but certainly not in the same vein of form.

The then four-year-old raced through the summer and into the autumn last year, and leading into the Victoria Handicap ran three consecutive second placings in mares’ black type races.

It was after the Sunline Stakes (1600m) at The Valley that Bam’s On Fire broke through to claim the Victoria Handicap defeating Seabrook and Sircconi before stepping up in grade to finish third in the Group 1 Sangster Stakes (1200m) at Morphettville in May.

Bam’s On Fire was then taken north to Queensland for the Group 1 Stradbroke (1400m) at Eagle Farm, but finished last, earning a spell.

Missing the spring, Bam’s On Fire returned in the Bellmaine Stakes (1200m) at Caulfield last month, finishing sixth, before a trip to Sydney, running last in the Group 2 Guy Walter Stakes (1400m) at Randwick.

Eustace said for some reason the now five-year-old does not handle racing right-handed.

“You can put a line through the last run, she just doesn’t go that way,” Eustace said.

“She’s had two starts going the ‘Sydney-way’, one in Queensland, and ran last both times, but she trailed really nicely on Tuesday at Camperdown.

“She won the race last year, but it looks like it’s going to be a dry week, so I’d love a drop of rain, but I think she’s really well.”

Eustace said Saturday’s race was likely to be tougher than last year’s year edition knowing that the Tony and Calvin McEvoy-trained Pretty Brazen was heading to the race.