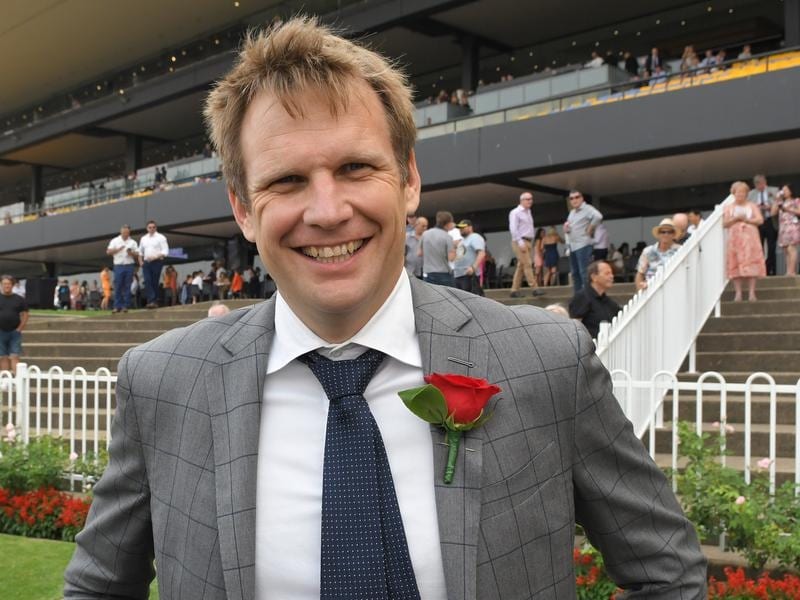 Warwick Farm trainer Bjorn Baker will call on his knowledge of New Zealand breeding when he chases back -to- back wins in the Group Three Grand Prix Stakes at Eagle Farm.

Baker won the Grand Prix when it was held in winter this year with Fun Fact who led most of the way.

The Grand Prix has been switched to the summer as part of a revamped Brisbane carnival.

A $160,000 buy at the New Zealand Karaka sales Savvy Valentino has started to live up to his breeding with two recent placings at 2100m.

Savvy Valentino has been racing in NSW provincial class but Baker feels Saturday’s race suits him.

“He is back against his own group and he is fit from recent racing,” Baker said.

“There don’t look to be a lot of other leaders in the race.”

Savvy Valentino is Baker’s first runner for the Brisbane summer where he has had considerable success most notably with 2014 Magic Millions 2YO Classic winner Unencumbered and the multiple stakes winner Winning Rupert.