Baker and Forsman close in on 100 season wins 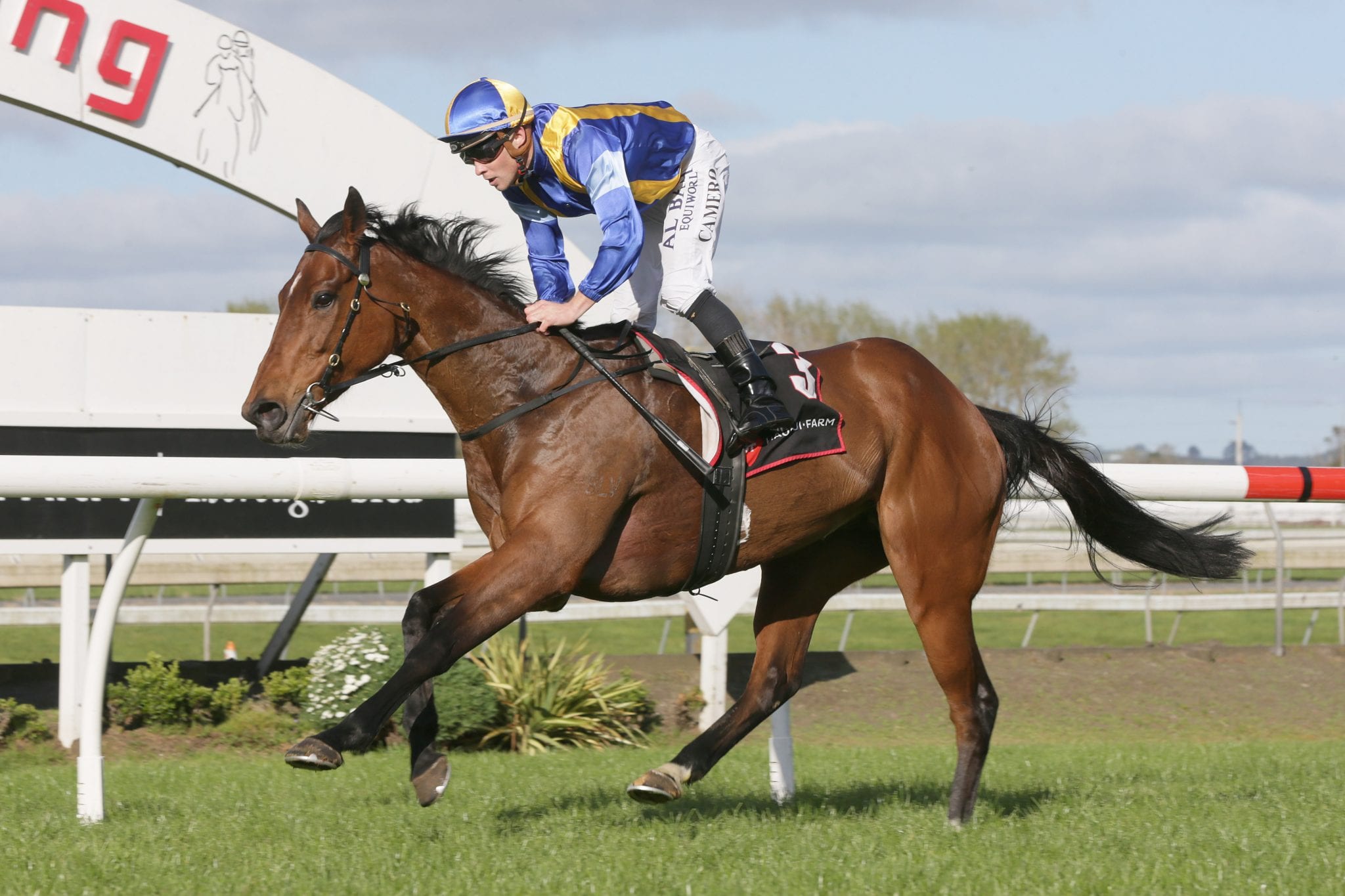 Andrew Forsman doesn’t have the same cricketing claim to fame as his training partner Murray Baker but he revealed he did rack up a couple of centuries as a schoolboy batsman at Te Awamutu College.

The thrill of bringing up three figures hasn’t waned either as Forsman closes in on another century of winners in a season and bids to add to his tally of 102 stakes wins at Rotorua this weekend.

Forsman and Baker, an accomplished first-class cricketer who twice won the Plunket Shield with Central Districts in the late 1960s, will produce three runners in both the Group 3 Campbell Infrastructure Rotorua Cup (2200m) and the Group 3 ISCL Rotorua Stakes (1400m), aiming to replicate their wins in both races last year.

With Caballero’s win at Matamata on Wednesday taking the stable to 98 wins for the season, Forsman is on the cusp of registering his fourth century since joining Baker in partnership in 2012.

“It’s always nice to get to three figures. I did it a couple of times playing cricket when I was younger but I wasn’t much of batsman,” Forsman said.

“It would be nice if we could get there this weekend.”

With five runners at New Plymouth and 10 at Rotorua, the prospects look bright, just as they do in the feature races at Arawa Park where Highlad and Tomelilla return to defend their crowns in the Rotorua Cup and Rotorua Stakes respectively.

High Chaparral five-year-old gelding Highlad was more seasoned last year when he carried 60kg to a three-length win under Jonathan Riddell, rather than just having one run back this preparation for a sixth placing over 1400m at Te Aroha last month.

“We’d have liked to have had one more run leading in but there was nothing suitable. He’s got a big weight (59kg) to carry again and with just one run in, that’s got to be the query with him,” Forsman said.

Joining Highlad are last year’s Group 1 Sydney Cup (3200m) runner-up Zacada and Artiste, a winner of six of her 30 starts.

“Zacada is another with a big weight (60kg) to carry. His form in Sydney was well below what he’s capable of. It was a bit of a head scratcher but he’s working really well and he deserves his shot.

“Artiste is an emerging lightweight (53kg) and while she hasn’t yet proven herself in a race like this, she deserves a throw at the stumps and she’ll probably go out after this.

“In both her last two runs she’s probably made her run a bit soon and she’s just peaked a bit but how long do you hold them up for when they are travelling as well as she has been? But we will probably tell Donavan (Mansour, jockey) to time his run a bit and hold her sprint till a bit later.”

TAB bookmakers rate Highlad as the best of the Baker-Forsman trio at $6 ahead of Artiste at $8.50 and Zacada at $12 in a Rotorua Cup market headed by Azaboy at $4.50.

Like Highlad, Tomelilla is a $6 shot to defend her title in the Rotorua Stakes, with stablemates Peaceful at $10 and Power O’Hata at $17 behind favourites Back In A Flash at $4.40 and Sleeping Beauty at $5.

“Power O’Hata is second on the ballot and needs a couple of scratchings and we wouldn’t want it too heavy for her with that bit of rain forecast,” Forsman said.

“But the rain will help Tomelilla. She performs on a heavy track and it shouldn’t worry Peaceful either. They have both drawn out a bit so that should help them find the best part of the track.”

Six-year-old Tavistock mare Tomelilla is reunited with Troy Harris, who was aboard for last year’s win, and Forsman expects an improved performance.

“The Easter Handicap was always shaping as a tough race for her from that wide draw and she just got too far back to be competitive but this is a much more suitable race,” Forsman said.

“She’s working really well and we can’t really fault her. She was working well going into the Easter and it was just the draw that beat her. She’s going as well as she was when she won last year.

“Peaceful doesn’t lack anything on ringcraft either and she’s pretty much spot on for this too. She was just beaten by a sharper one last time and she’s still on the way up. We’ve just got to get her the best trip possible and see how she measures up – and I think she’ll measure up well.”