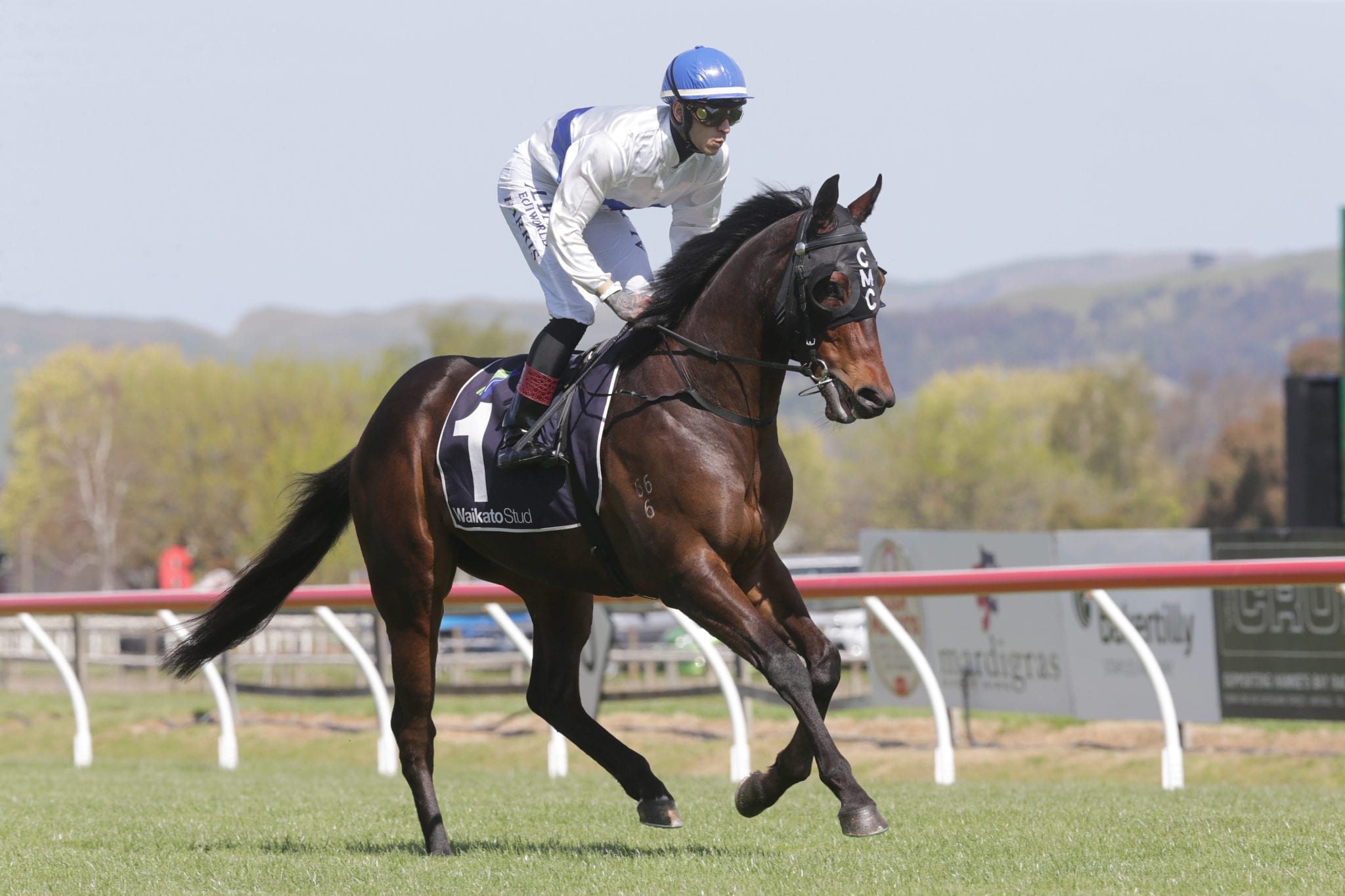 Exciting kiwi gallopers Te Akau Shark and Catalyst had their first hit-out of the year at the Matamata trials on Tuesday and they pleased their connections with their efforts in their 1000m heat.

Catalyst jumped well and settled in the one-one for jockey Troy Harris, while Te Akau Shark sat three back on the fence for the majority of the trip in the hands of Michael McNab. A gap opened up nicely for Catalyst turning for home and he ran away to a two length victory over Te Akau Shark.

Trainer Clayton Chipperfield was pleased with Catalyst’s performance, particularly his starting manners. “I am very happy,” Chipperfield said. “We took the hood off and he put himself right there and to finish off the way he did with his ears pricked was very encouraging. “He put himself second or third out of the gates which was good to see because he was really slow down at Riccarton over a mile.”

Catalyst holds an impeccable formline in his three-year-old term, having won all four of his starts this season, including a last start victory in the Group 1 New Zealand 2000 Guineas (1600m). The son of Darci Brahma will be out to continue that run in the Group 3 Henley Park Mr Tiz Trophy (1200m) at Ellerslie on January 25 before heading across the Tasman next month.

Catalyst was sent for a spell after his Group 1 triumph at Riccarton and Chipperfield said he has strengthened a lot over the break. “He is going to race 15 kilos heavier this time around, he has definitely put on a lot of muscle and he looks terrific,” he said.

While Harris has been booked to ride Catalyst in the Mr Tiz, a rider has yet to be locked in for his Australian targets. “That (jockey engagement) is Rick Williams (Racing Manager) and Dick Karreman’s (owner) decision. I don’t think anything has been organised yet, but we will take that as it comes,” Chipperfield said. While a jockey has yet to be finalised, Catalyst’s race plans have. “We will head to the CS Hayes (Group 3, 1400m) in three weeks. Hopefully we can show them what we have got in the Hayes and then go again in two weeks in the Australian Guineas (Group 1, 1600m) and if he can get enough votes we will run in the All-Star Mile (A$5million, 1600m).

Matamata conditioner Jamie Richards was just as pleased with the efforts of Te Akau Shark and he is looking forward to targeting Australia in autumn with the last start Group 1 Cox Plate (2040m) placegetter. “We are really happy with him,” Richards said. “He lobbed three back the fence and came up in behind them with no pressure. “It wasn’t about chasing Catalyst or having a race today, it was just about building fitness and doing the right thing by the horse. We are pleased with how he is coming to hand. “He will go to the BCD Sprint (Group 1, 1400m) and then he will go to Sydney. He is going to have an exhibition gallop here (Matamata) in a couple of weeks which will tidy him up nicely and it will be full steam ahead.”

Meanwhile, Richards said he is pleased with the progress of 10-time Group 1 winner and All-Star Mile aspirant Melody Belle ahead of her looming Australian campaign. “She is going to have a jumpout on Thursday and she will go to Ellerslie on Karaka Million night for an exhibition gallop,” he said. “She is coming up well and she will trial at Te Aroha on the fourth of February and then go straight to Melbourne.”