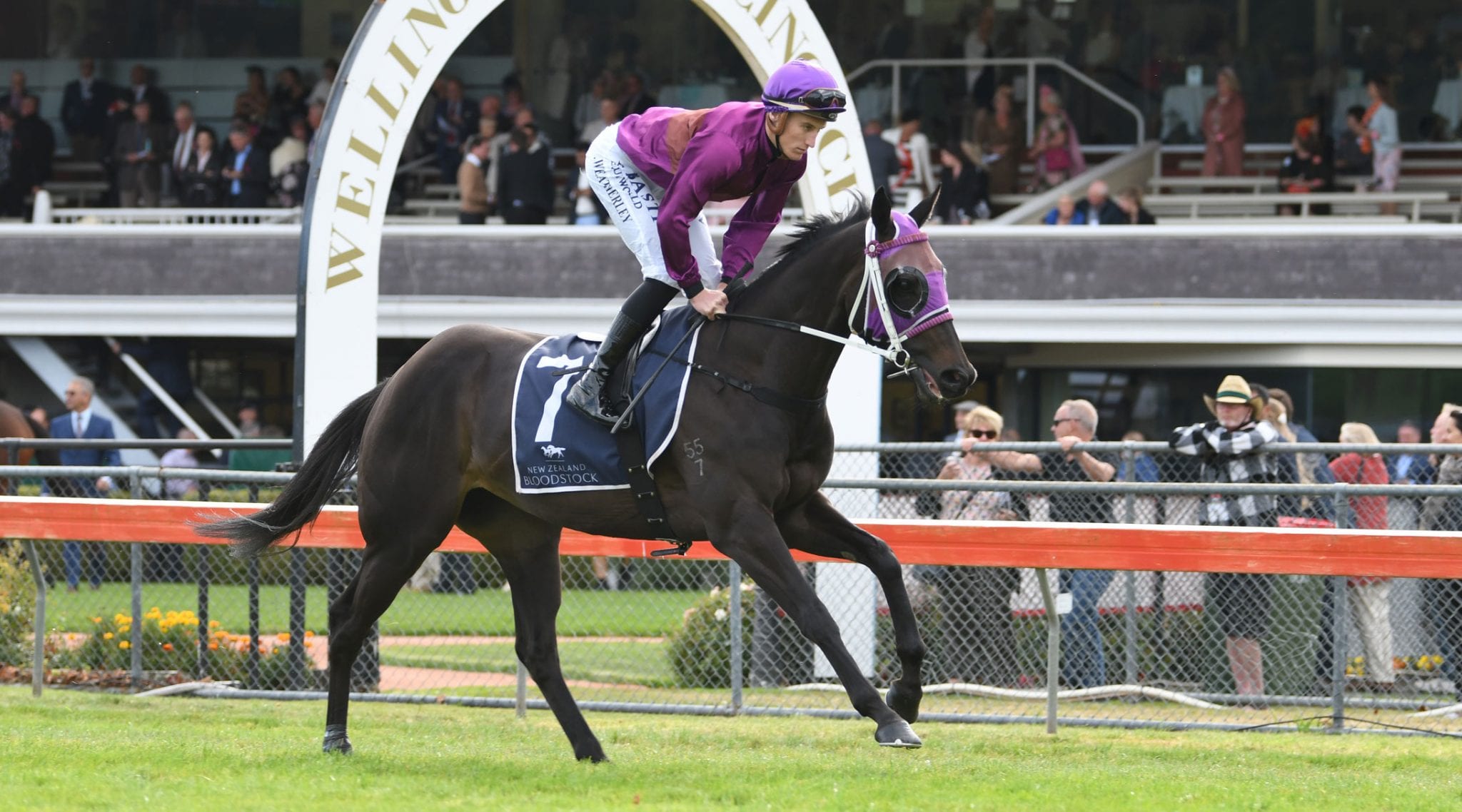 Charms Star, runner-up in the Group 1 New Zealand Oaks (2400m) has joined the Sydney stable of Chris Waller with a Queensland campaign in mind.

The filly’s owner Noel Nicholson confirmed Charms Star arrived in Australia with the expat Kiwi on Monday with a campaign aimed at the Group 1 Queensland Oaks (2200m) at Eagle Farm on June 5.

Charms Star has excelled under New Zealand trainer Lisa Latta but Nicholson felt the filly’s chances of Australian success would be better if she was trained across the Tasman.

“Lisa’s got a big stable here, and I felt the best option was for her to have a trainer in Australia,” Nicholson said.

“Chris is a New Zealander and he has a fair amount of success.”

Nicholson said Charms Star was likely to have one lead-up race prior to the Oaks, either in the Group 2 Doomben Roses (2000m) at Doomben on May 22 or in a race at Rosehill on the same day.

“She’s only three once, and if she comes up we’d like to have a try in Australia,” he said.

“She could stay there, but if she doesn’t come up then she’ll come back to New Zealand.”

Charms Star has been one of the late bloomers among the three-year-old fillies. In her first six starts she had one victory and one second placing, but she finished just behind the placegetters in her first two attempts at black type level, the Group 3 Eulogy Stakes (1600m) and the Group 3 Desert Gold Stakes (1600m).

Sent out a +3900 prospect in the Group 2 Lowland Stakes (2100m) at the beginning of March, the daughter of Per Incanto came from the clouds to finish second by a nose to Llanacord, and she produced another top effort in the Group 1 New Zealand Oaks (2400m) to finish a length behind Amarelinha.

“It looked like she was going to be a staying filly from early on, and that’s the way it’s turned out,” Nicholson said.

Charms Star was a NZ$65,000 purchase from Little Avondale Stud’s Book 2 draft at the New Zealand Bloodstock’s National Yearling Sale in 2019. She is out of Anniestar, a black type winner whose brother is the Group 3 Manawatu Cup winner Jacksstar. Both trace to Love’s Hope, a multiple Group One winner in Argentina.

“I picked a few yearlings out for Lisa to have a look at, and we decided she was the one I would go for,” Nicholson said. “It’s quite a good family that has a bit of staying blood.”