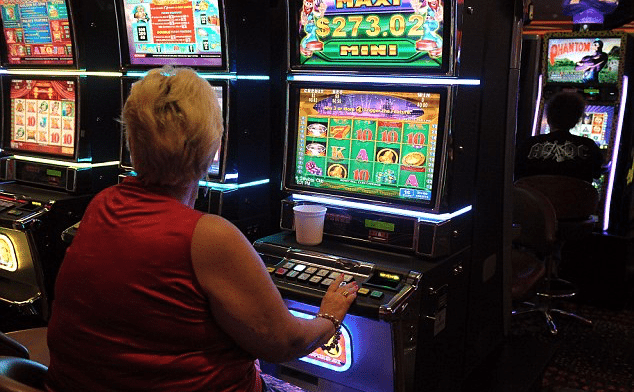 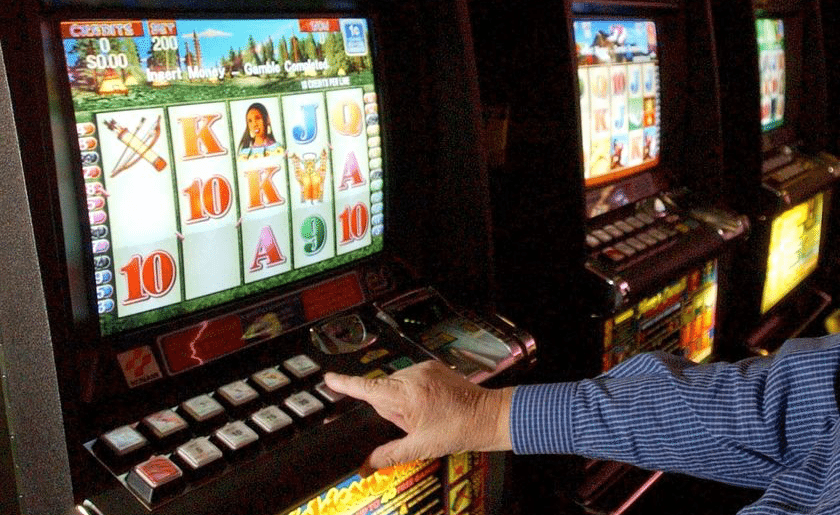 CASINOS and bookmakers had a very good year in Australia.

The annual compilation of all state and territory gambling data released this week has shown that the total figure Aussies lost on the punt reached $22.7 billion in 2014-15, an increase of 7.7 per cent on the previous financial year.

And sports betting, while it is still a small segment of the overall pie, seems to be driving that growth.

It has exploded by more than 30 per cent over that 12 month period and it’s only going to get bigger.

But still, none of that compares to the juke boxes.

Those pokies are still the biggest bread winner for gambling companies – and governments – raking in a remarkable $11.6 billion in losses – a jump of nearly five per cent.

And the casinos were the key beneficiaries, claiming over $5 billion of the gambling haul – Melbourne’s Crown Casino nearly $2 billion alone.

Of course, when losses jump, so does the outrage.

Anti-gambling groups and government officials are calling for more harm minimisation techniques to attack the scourge of problem gambling.

“It demonstrates why we need to better regulate promotion and advertising. Otherwise we’re facing big growth in gambling problems and harm from young men and women,” Dr Livingstone said.

“But the 600-pound gorilla of Australian gambling is still the pokies: $12 billion in losses per year, and still growing, year after year.

“If we’re worried by sports betting, we should be 13 times more worried about the pokies.”

The government acknowledges the majority of Australians gamble within their means, but there is still an overwhelming number of people who continue to spend outside what they can afford, leading to untold social ramifications.

It has only last week announced a huge suite of reforms that crack down on the online gambling sector.

The government has banned in-play betting on online devices, which will force punters to phone their bookmakers to place bets on events during matches.

It has also launched an attack on illegal off-shore bookies and will even explore asking internet service providers to block certain websites or stop the processing of payments in a bid to stop Aussie dollars going off shore to unregulated entities.

“Many Australians love to gamble but we have to make sure the gambling environment is a safe one – that’s why we are cracking down on illegal offshore gambling providers and introducing much stronger consumer protection for online gambling,” Mr Tudge said.

But it appears the governments, both state and federal, have forgotten about the goliath that is poker machines, with much of the emphasis on the sports betting industry, even though it is just a minnow in the scheme of things.

“That is, if any of them really cared about the issue,” Costello said.

“While not all losses equal harm, a lot of them do,” Ms Thomas said.

“It’s time for governments to start to seriously consider the factors that are contributing to these growing losses and implement effective evidenced-based strategies to reduce harm.

“This includes addressing the factors from industry, such as prolific advertising or high intensity poker machines, that may be contributing to harm.

“Clearly, ‘gamble responsibly’ strategies are not having an impact on reducing losses or preventing harm.”

One way the Victorian government is tackling the issue is by launching its own set of new regulations that puts a ban on sports betting advertising in locations:

Vaunted anti-gambling campagner Nick Xenophon has continued his campaign against the gambling industry, and the latest figures only enhance his crusade.

He wants the government to ban gambling advertising during G-rated programs on television.

Television gambling advertising is worth some $120 million per year, with the bookies spending big in an ever competitive environment.

“The whole idea of the restriction is that kids wouldn’t be exposed to gambling advertising,” Senator Xenophon told The Australian.

“Why should that exemption apply to sporting programs when we know it is a family activity?

“When eight and 10-year olds know more about the betting odds of a game than the game itself then you know this is huge ­problem.

“We should look at this in much the same way tobacco advertising was dealt with a generation ago.”

Time will tell where this ends up, but one thing is for sure, there is a new, powerful agenda that is directly aimed at curbing the impacts of problem gambling on the nation.