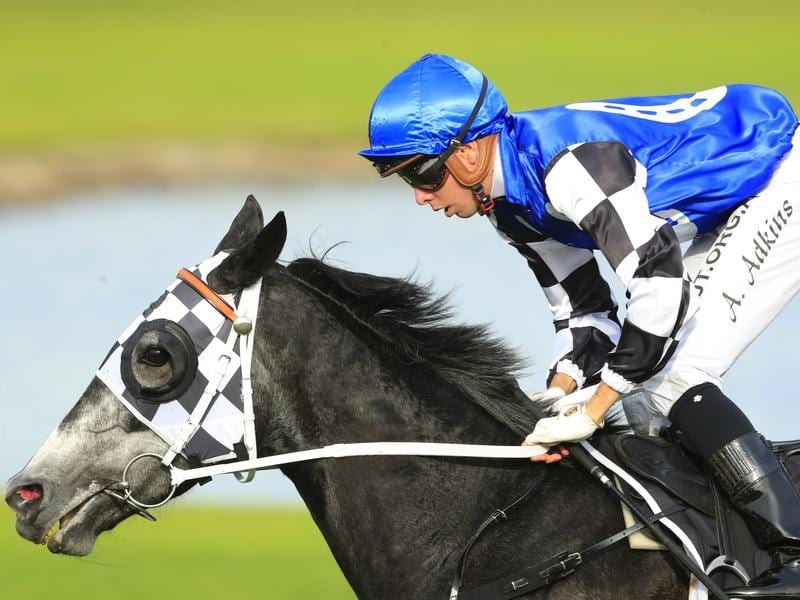 A decision to abandon autumn carnival plans and focus on a winter cups campaign looks set to pay dividends for connections of imported mare Attention Run.

Lees said the mare raced flat after her first autumn carnival lead-up so he opted to start over.

“She is very capable fresh and she won her first Australian start over a mile at a similar time last year,” Lees said.

“In the autumn, she ran well fresh then we just felt she wasn’t at her peak.

“She’s pretty good on soft ground so we thought the winter would be the right time for her.”

Ridden by Andrew Adkins, Attention Run ($21) enjoyed a soft run behind the speed and finished resolutely to score by 1-3/4 lengths over Soldier Of Love ($5.50) with Across Dubai ($6) a half head away third.

“She’s a pretty handy stayer. She ran very well in the Newcastle Cup last year so she might be in for a good prep,” Lees said.