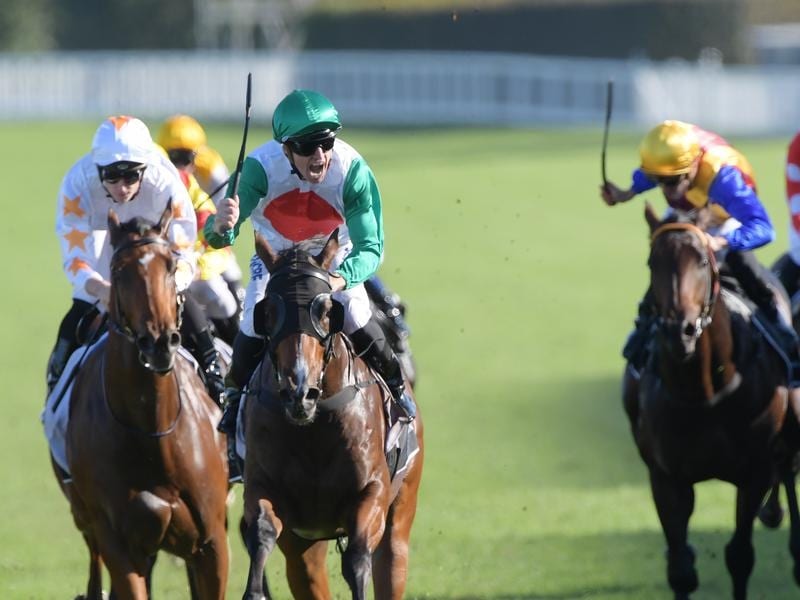 Arrowfield Stud has entered into an agreement to acquire a controlling share in Cox Plate runner-up Castelvecchio who will eventually stand at the Hunter Valley farm.

John Messara, the boss of Arrowfield, will become the racing manager for the remainder of Castelvecchio’s on-track career under the agreement with Ottavio and Wendy Galletta.

Castelvecchio, the winner of the Group One Champagne Stakes earlier this year, beat all but Japanese mare Lys Gracieux in last Saturday’s Cox Plate.

The colt is a son of multiple Group One winner (It’s A) Dundeel who stands at Arrowfield.

Timeform gave the colt a rating of 124 after the Cox Plate.

Castelvecchio is having a five-week break before he returns to Richard Litt’s Warwick Farm stable to be prepared for an autumn campaign.