Another first beckons for Cummings clan 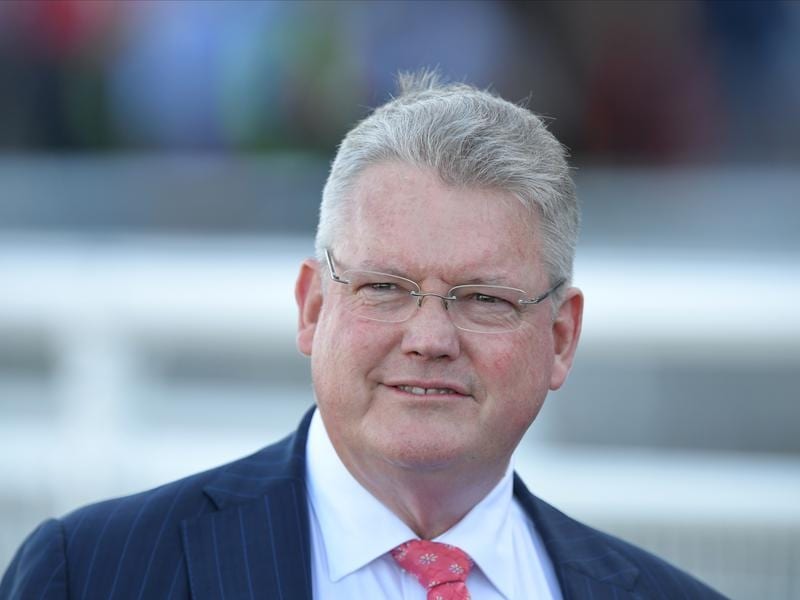 One of the most famous families in racing is set for an historic afternoon at Rosehill with Anthony, James and Edward Cummings all set to saddle up runners in the Group Three Pago Pago Stakes.

It will be the first time the trio have had starters in the same race.

They were set to clash in last year’s Inglis Millennium but their showdown did not eventuate when Anthony Cummings scratched Fayerra. “It was going to happen one time and one of us didn’t turn up, so I’m pretty sure it’s the first time in any race,” Anthony Cummings said.

Cummings is a third generation horseman, his father being legendary 12-time Melbourne Cup winner Bart while his grandfather Jim was also an accomplished trainer.

His two sons are both carving out racing careers in their own right, James as the head conditioner for Godolphin and Edward as an independent trainer.

The James Cummings-trained Ingratiating will make his Sydney debut in the Pago Pago Stakes (1200m) and has opened favourite on the strength of his last-start second to Artorius in the Blue Diamond Stakes.

Anthony will start Tristate, while Edward will be represented by debutante Maven Spirit, both outsiders.

Despite the historic moment, Cummings senior will put sentiment aside once the gates open.

“As long as I win, I’m happy,” Anthony Cummings said.

Nor does he discount the chances of +5000 chance Tristate, who has posted a confidence-boosting barrier trial win since his fifth in the Skyline Stakes when he raced greenly.

“The trial is more like what we’re used to seeing from him and I think that’s what he will reliably do on Saturday,” Cummings said.

“He’s drawn five, he’s going to get the run of the race and he will be hard to beat.”