Anamoe back to his dazzling best in the Rosehill Guineas 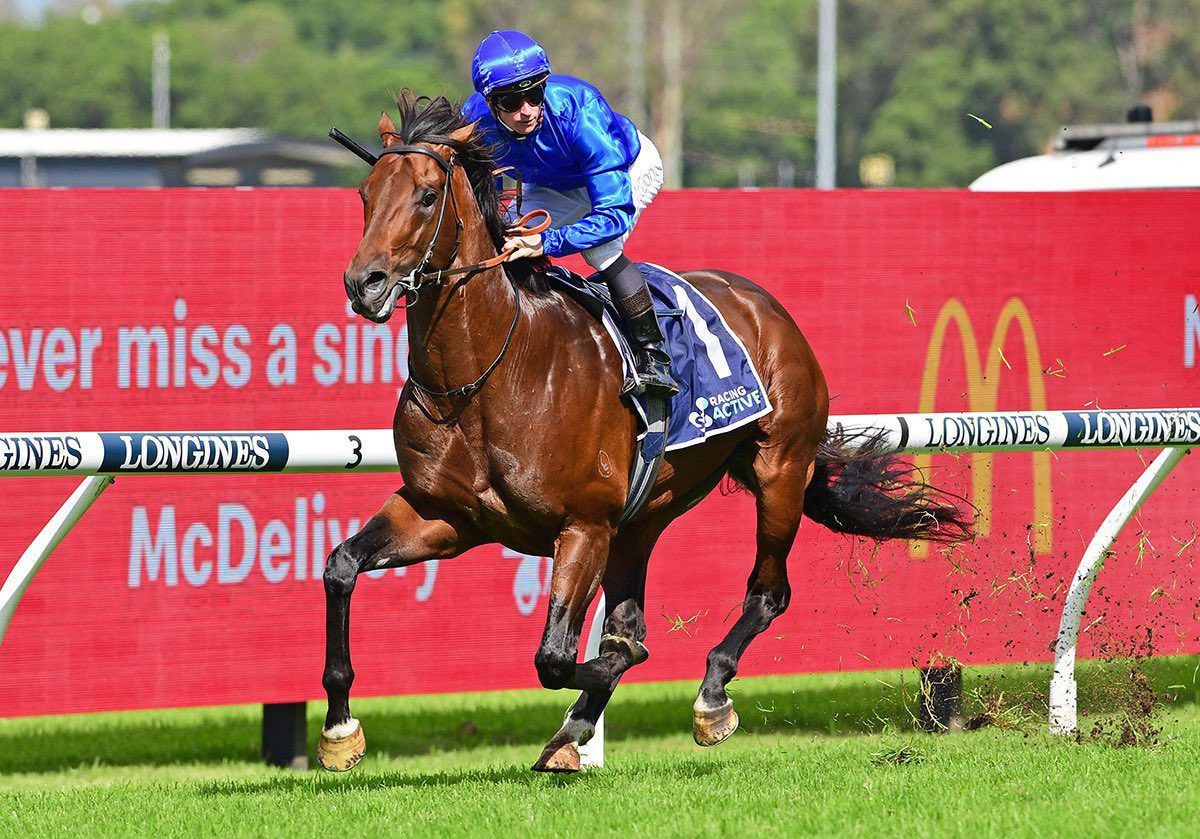 Anamoe bounced back to his brilliant best, putting on a dominant display in the Group 1 Rosehill Guineas (2000m) on Saturday.

The James Cummings-trained colt had his colours lowered last start in the Randwick Guineas, but he turned the tables on Converge in fine style, winning by 6.57 lengths to the Waterhouse & Bott-trained three-year-old.

Punters came for the star colt, backing him right into $1.70, while Converge and Profondo also received some market support.

It was a muddling run race early on, with Converge and Anamoe both taking up the running, before Hugh Bowman took hold of an over-racing Profondo and ensured it was a truly run affair.

Anamoe was ridden far more positively today under James McDonald, which proved to be a winning move as he bounded clear in the straight.

“Obviously the plan was to get back a bit and let the race unfold, but he began really alertly and sprung into stride, I just didn’t want to disappoint him so I let him go and once he got to the front you could see James (Cummings) pulling his hair out,” the winning rider said.
“He was relaxed, Profondo went around because of the slow tempo and that gave him a nice cart up and he did the rest, he’s a pretty smart horse.”

Cummings said that the winning colt will now likely head to the Queen Elizabeth Stakes, where a clash with Verry Elleegant, Zaaki and impressive Ranvet Stakes winner Montefilia beckons.

“For us, one worry might be it was a little too easy three weeks out from the Queen Elizabeth,” Cummings said.

“We might have to have a little discussion whether he might need one more between now and then to be bang on for that.

“That’s a pretty exciting performance there. We are very lucky for His Highness Sheikh Mohammed that we’ve got a horse of his calibre that will one day be good enough to join the roster.”

The three-year-old is now the $3.50 favourite for the 2000m feature on Day 2 of The Championships.