All Star Mile winner Mugatoo out with tendon injury 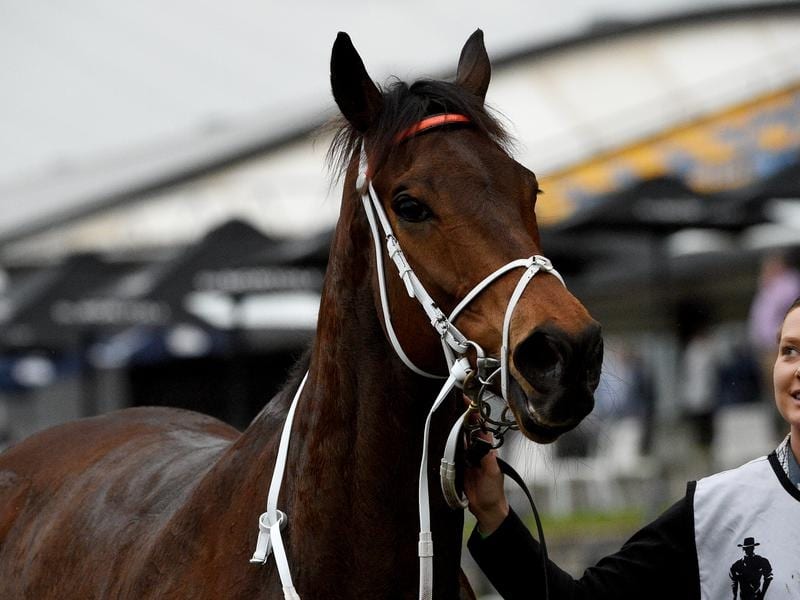 Mugatoo, the 2021 All Star Mile winner, is set to spend the best part of the next 12 months on the sidelines following a tendon injury sustained in the Group 1 Doomben Cup.

The Kris Lees-trained six-year-old was pulled up in the Doomben Cup on May 22 by Hugh Bowman, the same jockey who partnered him to victory in the the world’s richest turf race two months prior.

The son of Henrythevanigator has won seven races since arriving in Australia, and connections from Australian Bloodstock were hoping to have another run in the Cox Plate following his impressive fourth-place finish behind Sir Dragonet last year when trapped three wide with no cover for the entire trip.

“My experience with tendon injuries is it will be a best part of a year,” Australian Bloodstock’s Jamie Lovett said.

Lovett revealed that a return for next autumn may be a bit ambitious, with starts in the 2022 Queensland Winter Racing Carnival potentially coming around too soon as well.

It leaves Mugatoo being aimed towards the 2022 Cox Plate, meaning he would tackle the race as an early season eight-year-old.

Despite long-range goals already being spoken about around the Australian Bloodstock planning sessions, connections are just hoping that their champion stayer can get back on the racetrack.

“There will be plenty of treadmill work, it’s all about getting the fibres to realign. No matter what happens, he has been such a great racehorse,” Lovett said.

Australian Bloodstock would have been hopeful that Mugatoo’s fellow import Fifth Position could end the weekend with a positive result, but the Mick Price-trained runner was true to his name in the final race at Flemington on Saturday when beaten 1.5 lengths as a $3.40 favourite.