All roads lead to the New Zealand Cup for Mr Intelligence 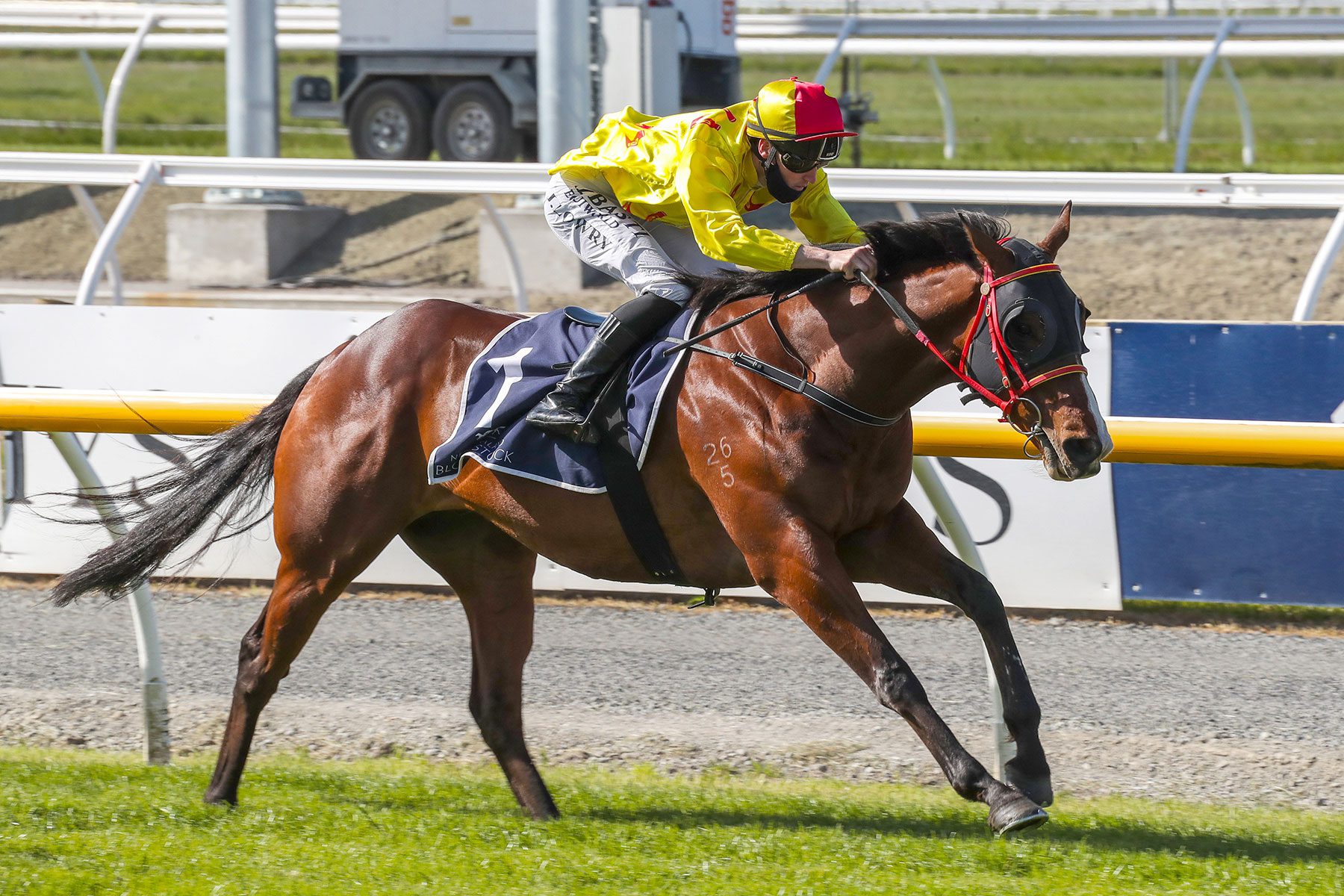 Topweight Mr Intelligence gave his rivals weight and a beating as he provided the perfect dress rehearsal for next weeks’ Group 3 Martin Collins New Zealand Cup (3200m) when he took out the traditional lead-up event, the Listed Nautical Boat Insurance Metropolitan Trophy (2500m) on Saturday.

Tapanui-base trainers Nikki and Barrie Blatch brought the lightly raced six-year-old son of Niagara north to Riccarton in recent weeks as they furthered the Cup preparation for their charge, who had been rounding into good form as evidenced by a gritty run for fifth in the Listed Sothys Spring Classic (2000m) a fortnight ago.

Largely ignored by punters who let him go out at odds of +1500, Mr Intelligence handled his 59kgs impost with ease as he burst to the front halfway down the straight before powering clear to win comfortably by one and a half lengths from Taranaki visitor Beaudz Well, who had tracked him throughout.

Nikki Blatch was over the moon with the win and is looking forward to next week and the New Zealand Cup, provided Mr Intelligence pulls up well from his exertions.

“He has probably been a little underrated, but not by us and that is all that matters,” she said.

“As long as he comes home and pulls up well then we will be looking forward to next week.

“It’s pretty much one race at a time with him as he has had a tendon injury, but that gives us plenty of hope as he carried the weight well and there is no penalty for next week.”

The win capped off a top day for the Blatch team after they had taken out the first race on the card with promising maiden Leroy, who gained his first win at just his fourth start.

Bred by Gordon Cunningham, Mr Intelligence is owned by his trainers who purchased him for NZD$4,750 off the gavelhouse.com website.

He has now won six of his 29 starts along with being placed on four further occasions including finishing runner-up in the 2020 Listed Dunedin Gold Cup (2400m).

Bookmakers have Mr Intelligence as the joint second favourite at +600 for the New Zealand Cup, behind current favourite Beaudz Well at +400.