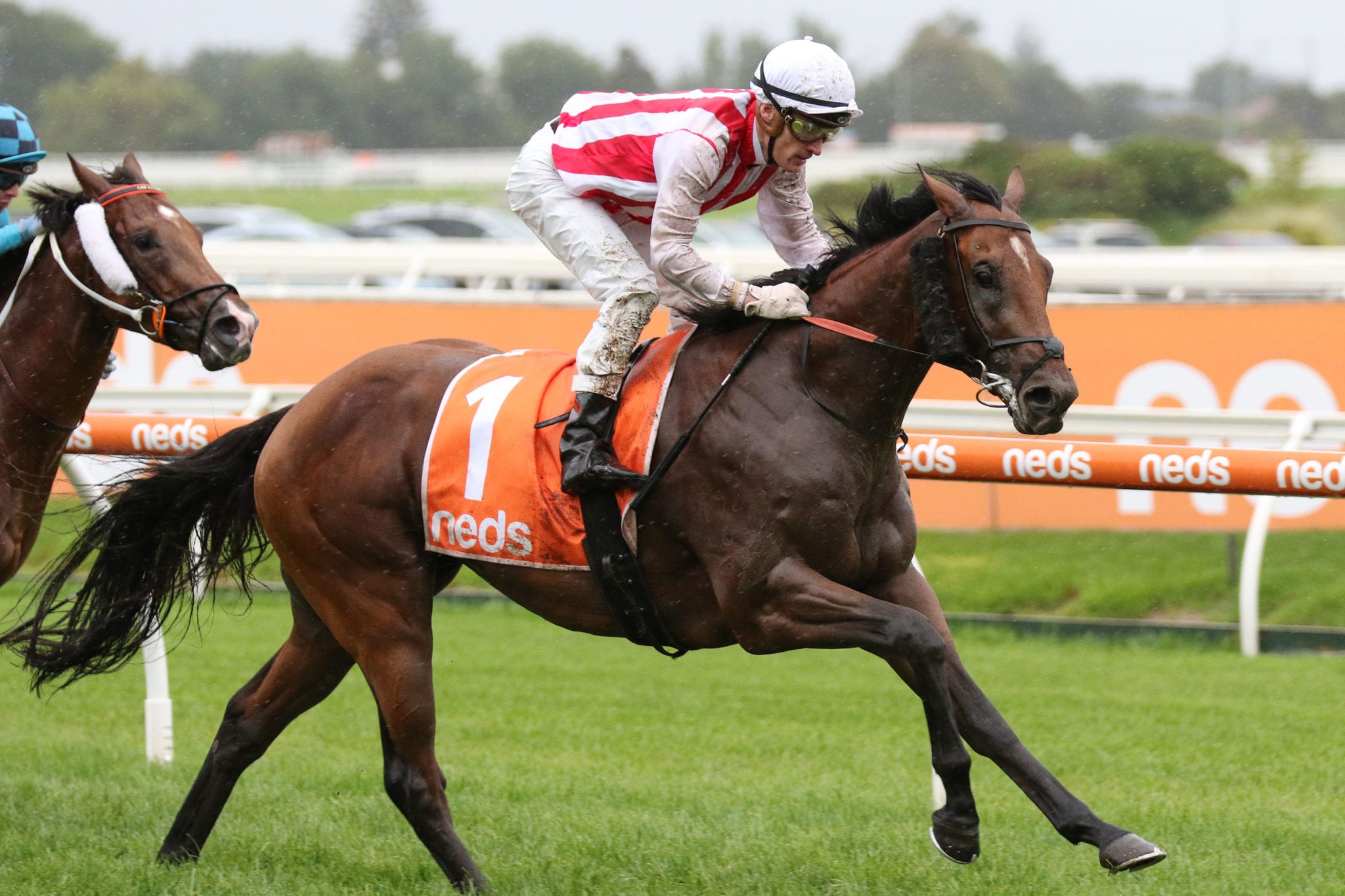 Quality three-year-old colt Super Seth will get an opportunity to add another elite-level victory to his resume when he contests Saturday’s Group 1 All Aged Stakes (1400m) at Randwick. The Group 1 Caulfield Guineas (1600m) winning son of Dundeel has been secured for stud duties by Waikato Stud, with a number of leading New Zealand breeders in the ownership.

Super Seth resumed this campaign with a win in the Group 3 Manfred Stakes (1200m) and finished a close-up second behind Streets Of Avalon in the Group 1 Futurity Stakes (1400m) before running with credit in two starts in Sydney.

The Anthony Freedman-trained colt was strong through the line when ridden back in a sedately run Group 1 George Ryder Stakes (1500m) when seventh, and was beaten less than three lengths when eighth in the Group 1 Doncaster Mile (1600m) last start. “He was good in the Doncaster. He was probably really poorly weighted. He gave Brandenburg nearly five kilos so we meet him significantly better off at weight-for-age,” stable foreman Sam Freedman said. “The 1400m of the All Aged should be fine for him. We probably rode him a touch closer in the Doncaster, especially with that really hot speed. He was only beaten just under three lengths so he stuck it out really strong. “On Saturday he has drawn a really nice gate (three) so we will look to have him midfield or a touch better but we wouldn’t want him too close.”

Freedman said the better forecast and improving track at Randwick, which is currently a Soft5, would be a better fit for the colt who will be ridden by James McDonald. “I think a firmer deck will suit him,” Freedman said. “He got through the rain-affected track when he won the Manfred Stakes but I think a firm deck when they are running faster times and finishing off can really suit him. “Super Seth has been tracking along really well and has been running in open age the last couple (of starts). He is still conditioning himself to run in these open aged races. “If he races on at four, which hopefully he does, he is one for the Autumn probably next year.”

The Freedman stable will have a two-pronged attack in the All Aged Stakes, with multiple Group 1 winner Santa Ana Lane stretching to 1400m after chasing home Nature Strip in the Group 1 T.J. Smith Stakes (1200m). “I think he has been crying out for a firmer track too and we’re really pleased with him,” Freedman said.

In a race with plenty of depth, Pierata is a $4.50 favourite ahead of Santa Ana Lane ($4.80) and Bivouac ($5), while Super Seth is a $19 chance. “There probably isn’t a heap between Super Seth and Santa Ana Lane but Santa is a seasoned horse and a five-time Group 1 winner, so he is probably entitled to be the price that he is,” Freedman said.