A Guide To The $1m Kennedy Oaks 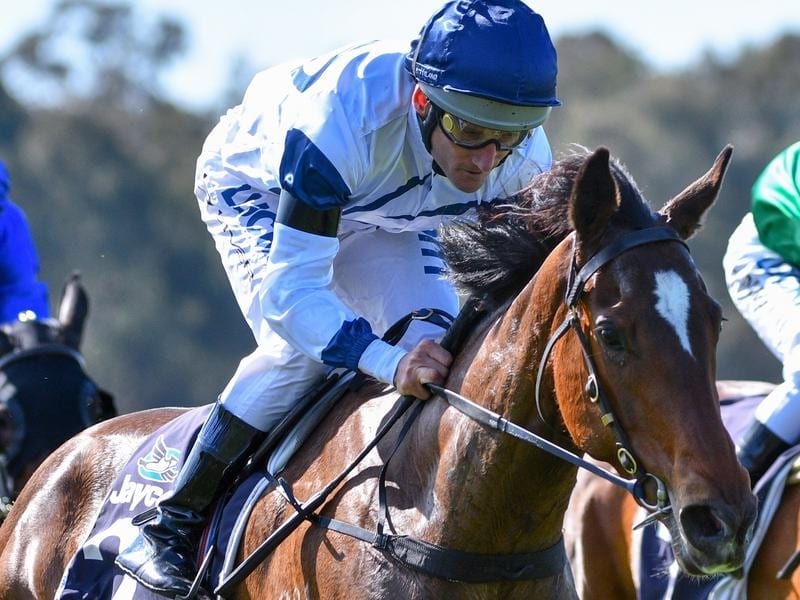 It will run as race eight at Flemington on Thursday, November 7, at 5.50pm AEDT

WHAT SOME OF THE KEY PLAYERS ARE SAYING

“I thought her run in the Wakeful was a pass mark. She pulled up well enough to go on to the Oaks and she has got a pedigree to run the trip” – Silent Sovereign’s trainer Tony McEvoy

“She’s been preparing for this all spring. Her run on Saturday was terrific in the Wakeful and it’s usually a good guide for the Thursday. So fingers crossed” – Danny O’Brien on Miami Bound