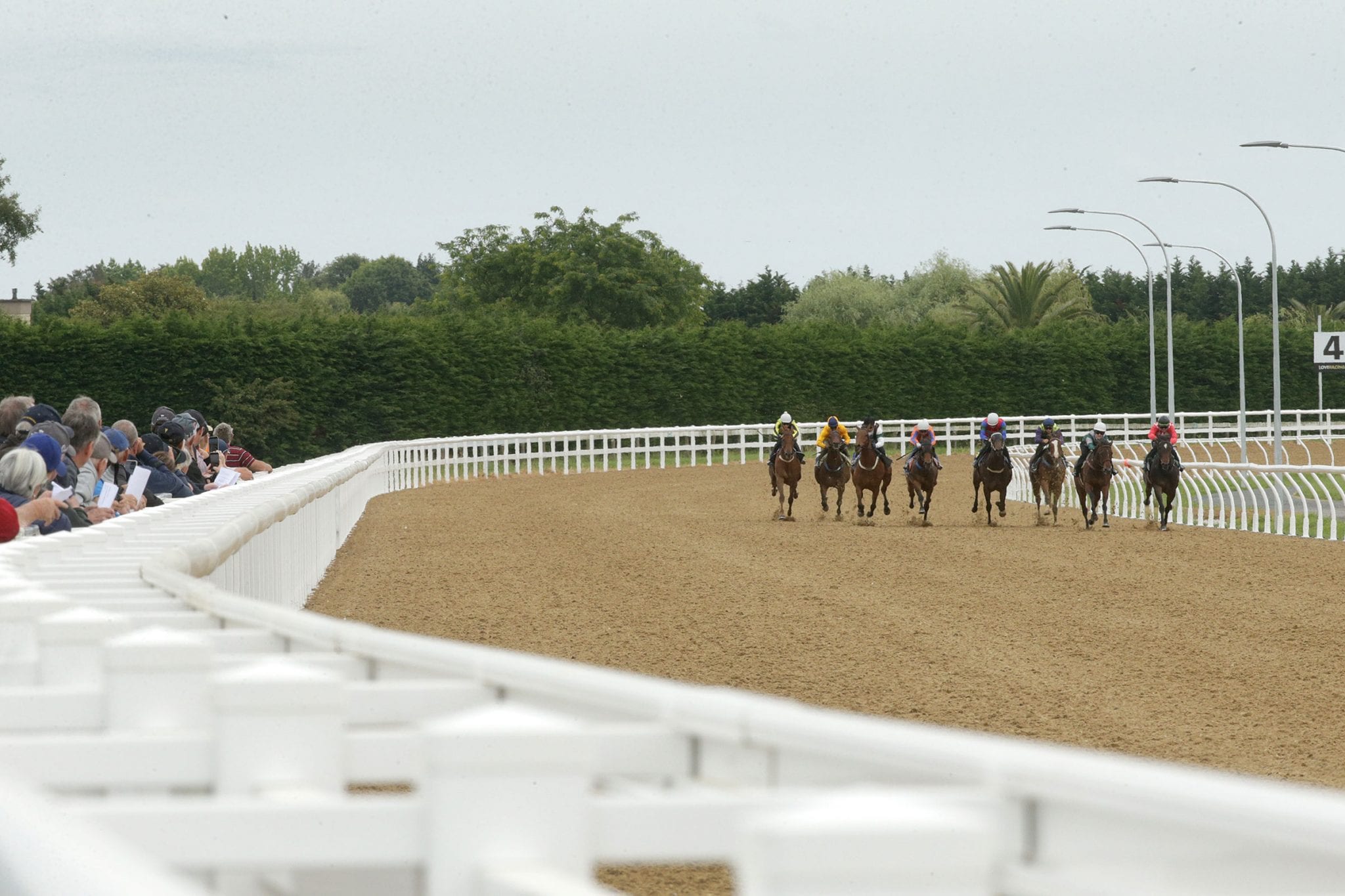 New Zealand Thoroughbred Racing (NZTR) has released its racing dates for the 2021-22 season.

“As we outlined at the beginning of April with the release of the NZTR Industry Reshaping Actions, the racing calendar is the industry’s greatest asset. It drives customer engagement and wagering turnover to fund the sport,” NZTR chief executive Bernard Saundry said.

“We need to ensure we are maximising the wagering revenue opportunity, as this will positively impact returns to NZTR and, as a result to the wider industry.”

“One of NZTR’s roles is to ensure we are putting on racing that maximises opportunities for horses to race, and we will continue to add races to meetings when demand requires,” Saundry said.

The Cambridge synthetic track, which will host its first race meeting on 19 May 2021, will be utilised 12 times in the 2021-22 season. The increase of racing held at both synthetic tracks has resulted in the relocation of licenses from other venues.

“The introduction of synthetic track racing is a key part of NZTR’s Venue Plan, and its impact was clearly signalled in that plan,” Saundry said.

“The movement of meetings to synthetic tracks will relieve pressure on turf tracks that would otherwise be used in winter.”

One of the significant changes made in relation to the 2020-21 racing season following the COVID-19 lockdown was the movement of the Hawke’s Bay Spring Carnival to two weeks later than has been traditional.

“The view was that this delayed start to the Carnival was successful and there was a benefit to holding these meetings later in future seasons. This change has been incorporated into the final calendar,” Saundry said.